This Volvo FH 2012 is a reworked version of the Volvo FH 2013 by ohaha with plenty of new tuning part, chassis, sounds,…
Basically what this mod is, it’s a tuning mod. With this mod you will get 3 Cab’s, Several chassis, from 4X2 up to 4X8 and a tandem. all the engine’s that come with the Volvo. 4 Transmissions and all the lights you could ever want. This mod also come’s with it’s own texture’s.
I started with the Tandem version of this mod, I thought it would be nice to start there, but I was disappointed when I could not find any jobs for it. I hope this will be looked at later.
I then went over to the 4X8 and I had no trouble with this truck in this version what so ever. I was able to pull any kind of trailer that I wanted to.
The only real problem I had, was with the texture’s. If you are running a low end computer you may also have some trouble, but a high end computer will not have any trouble at all.

With that said, I will recommend this mod to any one that wants to try it. 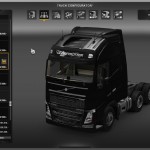 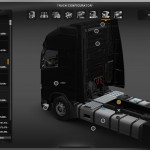 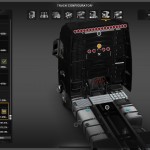 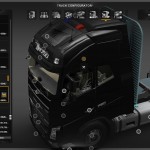 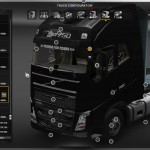 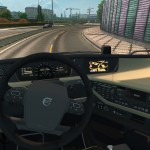 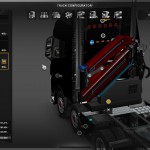 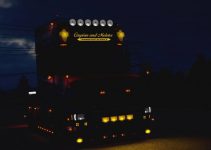 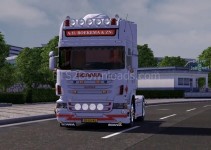 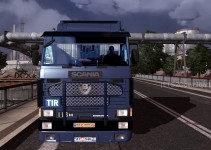