This Kenworth T800 is a real nice truck, in 1.15. BUT if you have updated to 1.16 beta like I did, then you will have some trouble with it.
So, with this truck you get a large number of engines, 3 type’s to be exact. I tested all 3 type’s of engines. They all ran very well, and the sound was very well done too.
You get 5 transmissions. If you have a steering wheel you will be very happy with the choices here.
You get 1 cab, 1 chassis,”no mid or taglift here”. You get a real nice set of external cab options, with minimal lights.
You buy this truck at the DAF dealership. Just thought you would like to know.

Now, when I went to put on the hood mirror’s, the left side one does not work, I am not sure if that is a problem with the mod, or if it was by design.
I believe that was the only problem I had with this truck.

I will there for Recommend this truck to any one that want to drive it. 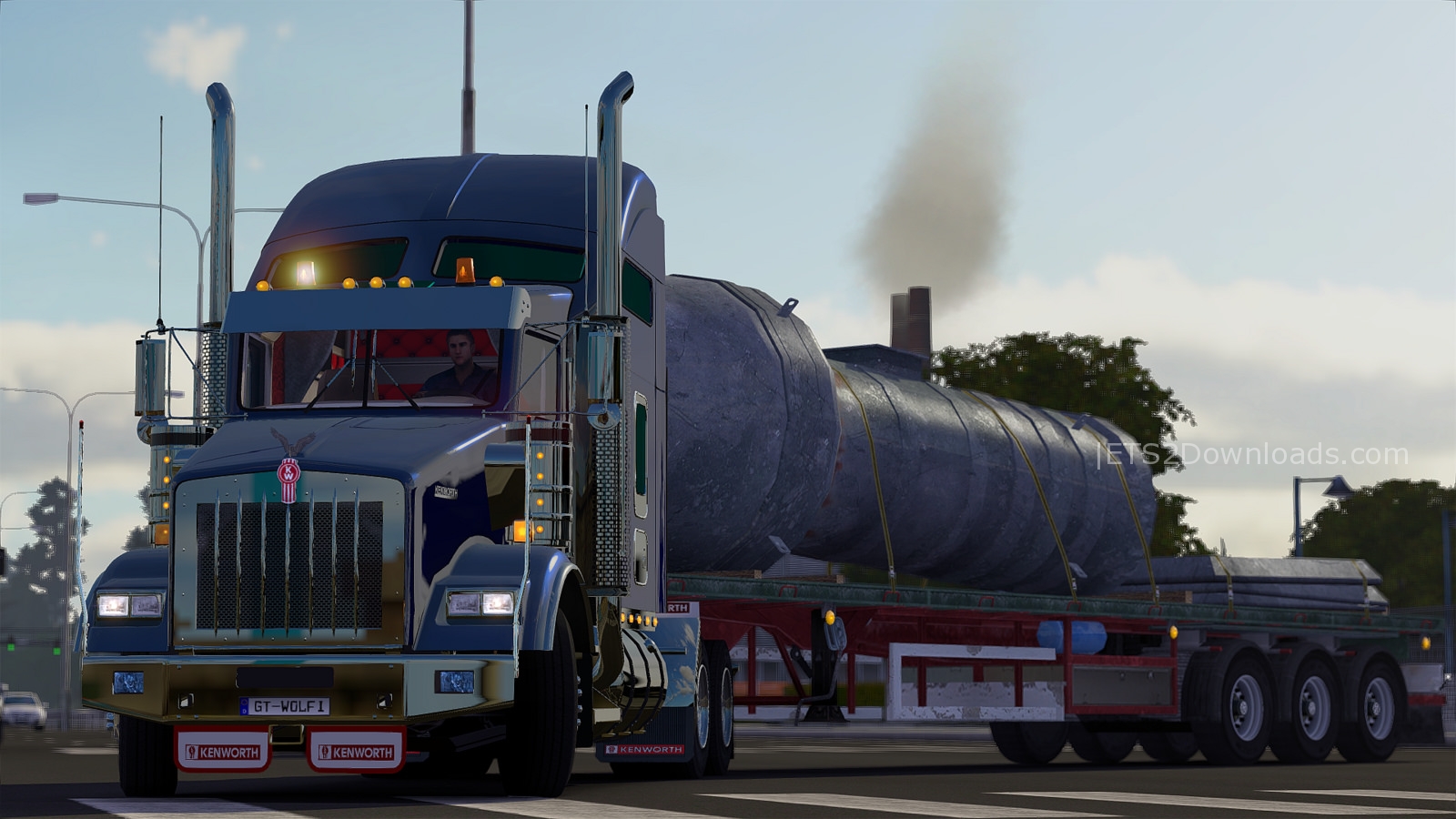 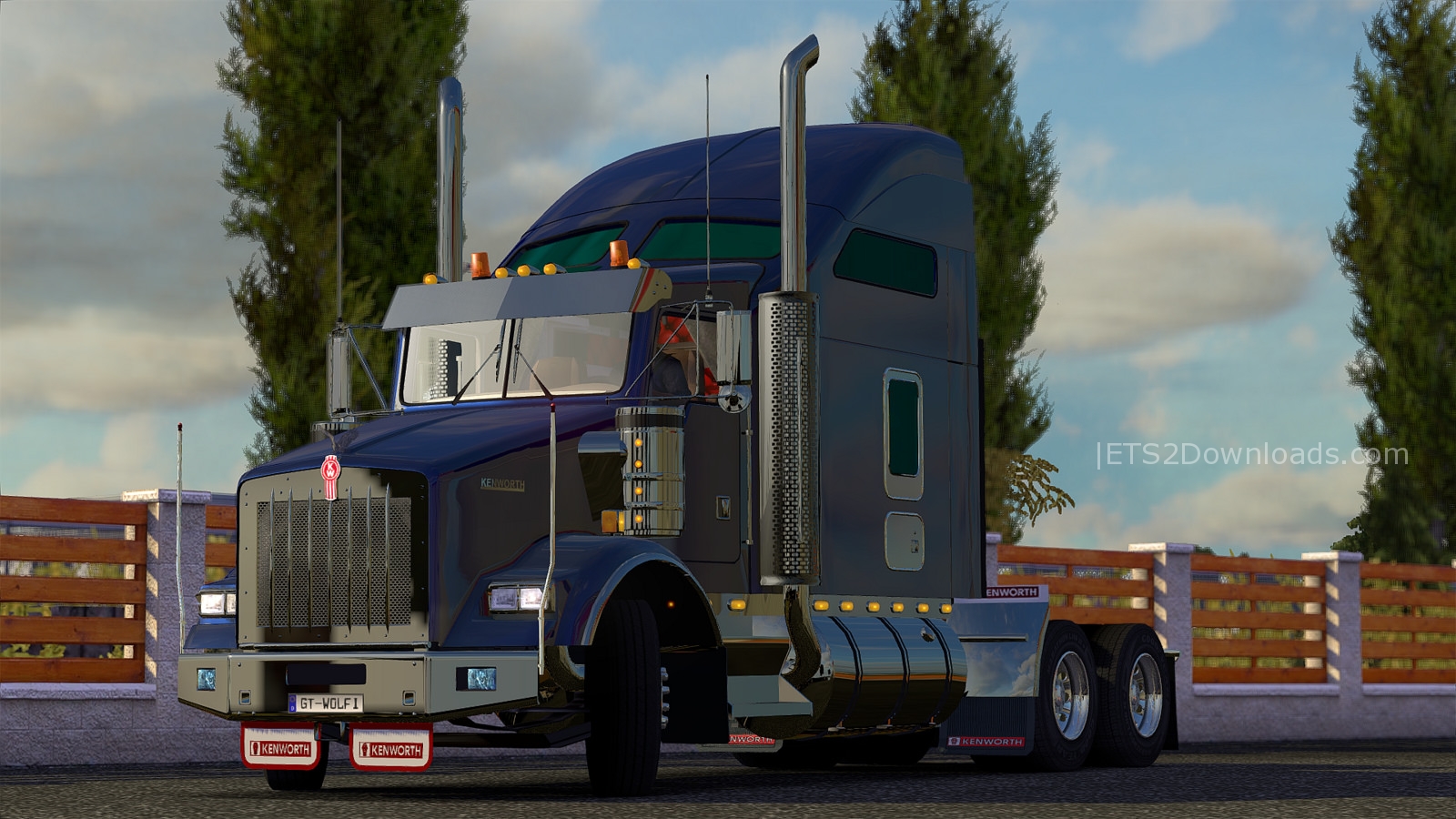 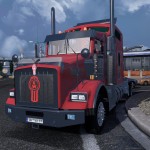 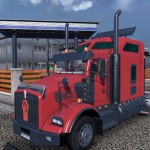 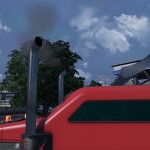 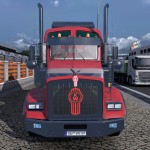 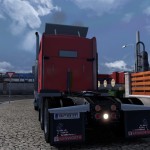 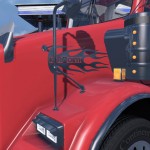 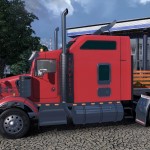 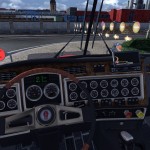 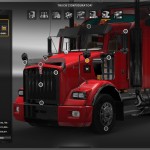 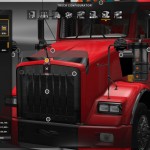 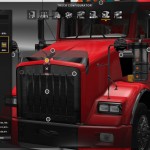 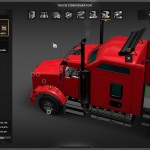 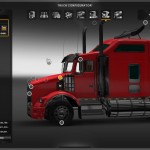 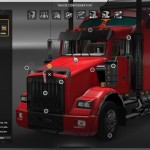 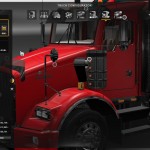 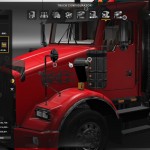 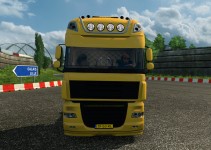 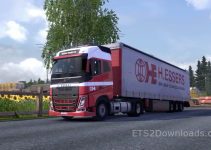 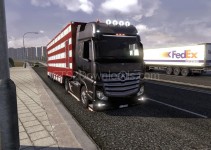