This is the most great news about the Scandinavian DLC guys! SCS Software team is currently stabilizing the new update for Euro Truck Simulator 2 (1.17). It will be released in next few days.

In the new update, there are a lot of configs for the graphic system in game, the FPS will be increased obviously on both low-end and high-en computers. SCS team also confirmed that the Scandinavian DLC would be out on 7th May, 2015. The new teaser of the DLC was also came out:

Here are couples of more screenshots of the great Scandinavian DLC for you guys: 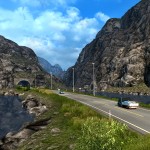 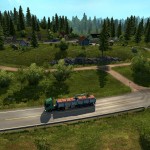 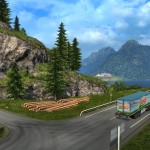 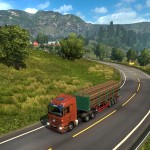 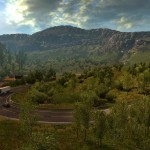 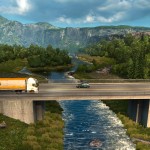 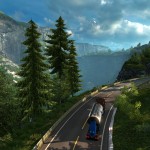 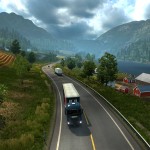 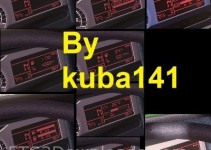 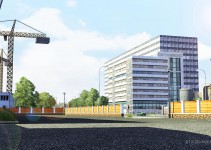 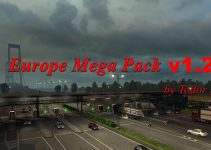