In this new update, SCS Software is expanding the Going East! DLC with 2 new cities in Hungary are Pécs and Szeged with plenty of new roads, connections to the recent part of map and some new objects. Another awesome feature in this new update is the Mod Manager: Now you can preview and organize mods much easier. You can see which mod can work with the current game version easily.

Here are couples of screenshots from this new update 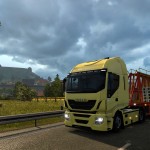 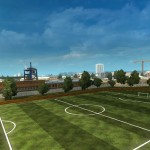 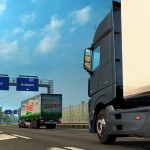 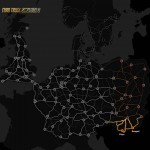 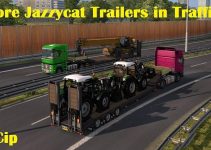 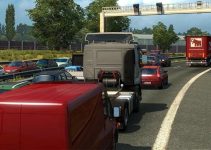 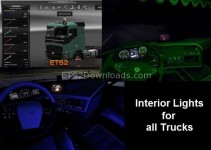