These words are from the author of this mod:

Please, It is all that you have loaded this mod before 27.10 at 23:30 clock again to load it because I made a mistake in the traffic ( resulting in little jerks ) undermined. and I had forgotten to insert the sound changes for the news and the yawn. The small mirror were also removed as they have cared for log entries.
Sorry again
So first there are real companies with matching trailers, where the place of delivery and the companies are now also displayed in the PDA. Furthermore, real gas stations and employment office.
Real logos on the trucks and more traffic trailer.
Furthermore, I have the speeds the countries adapted to the vehicles are driving the real speed which is allowed in the country.
Then I have changed the physics so that although the Kabiene reasonable Absorbs but the vehicle is not too slams into the springs and thus is not a hassle swaying anymore.
Penalties for violations were changed and the annoying sounds such as yawning and ended journeys of employees have been removed.
Lichtkeligkeit and distances were adjusted so that no longer reflect the signs so strong at high beam.
It is rather dark and light later,
Turn signal is now rather out of the truck and is regulated only at 95 .
Smaller interior mirror are in there too.
The interior of all trucks is adapted and modified the translations and transitions .
The pesky locks on roads that are not passable have been hidden.
Please remove all other mods first and then the re-insert whatever you want for more . 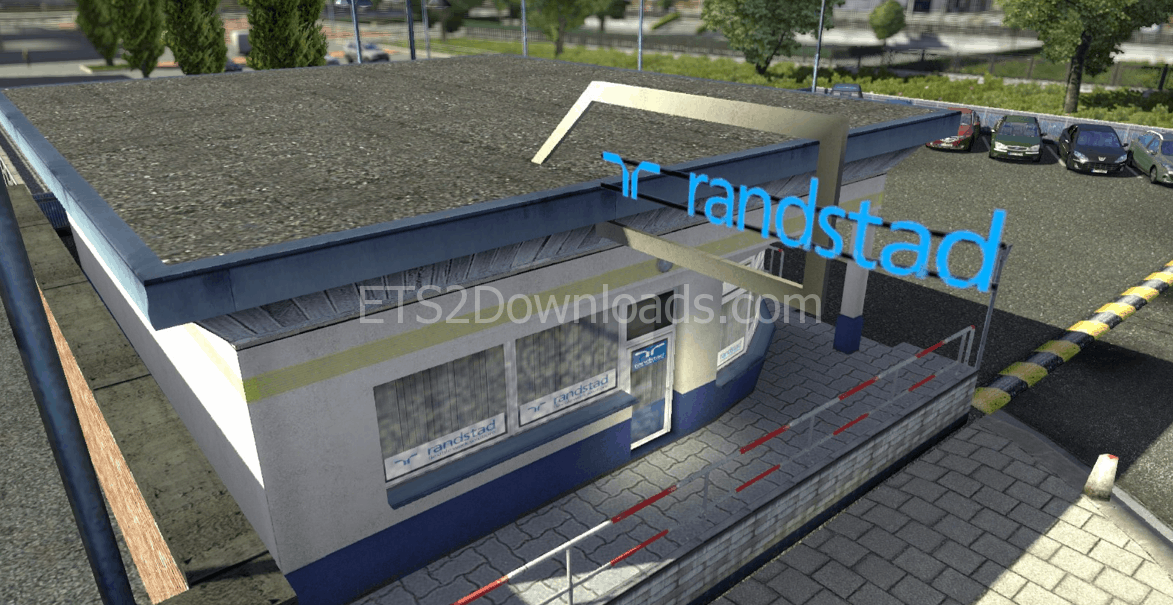 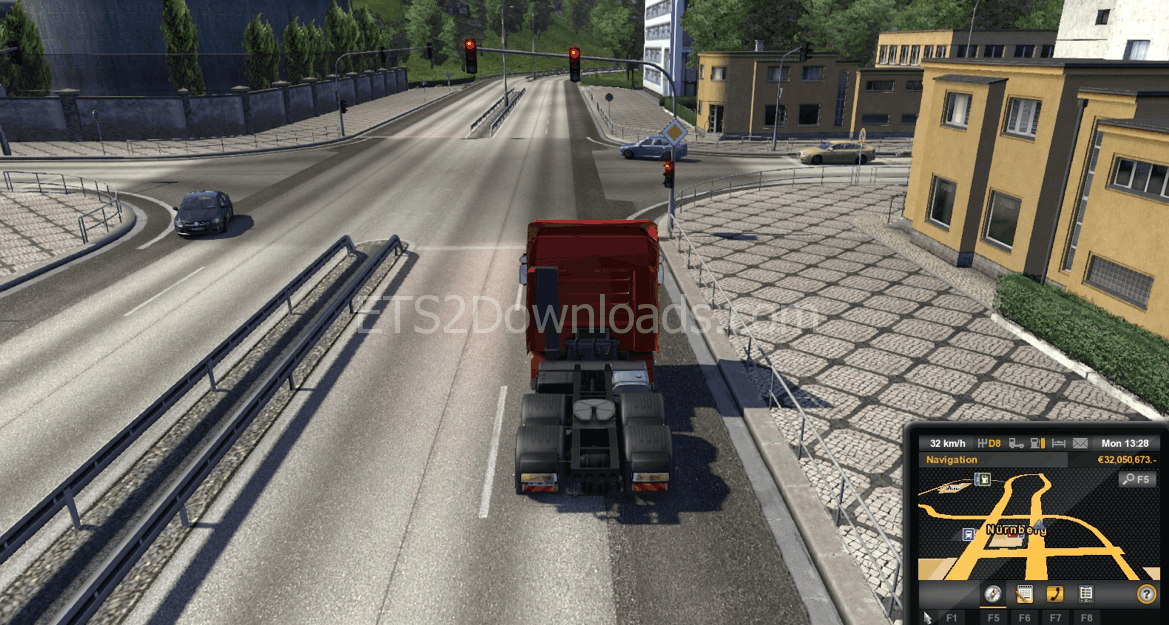 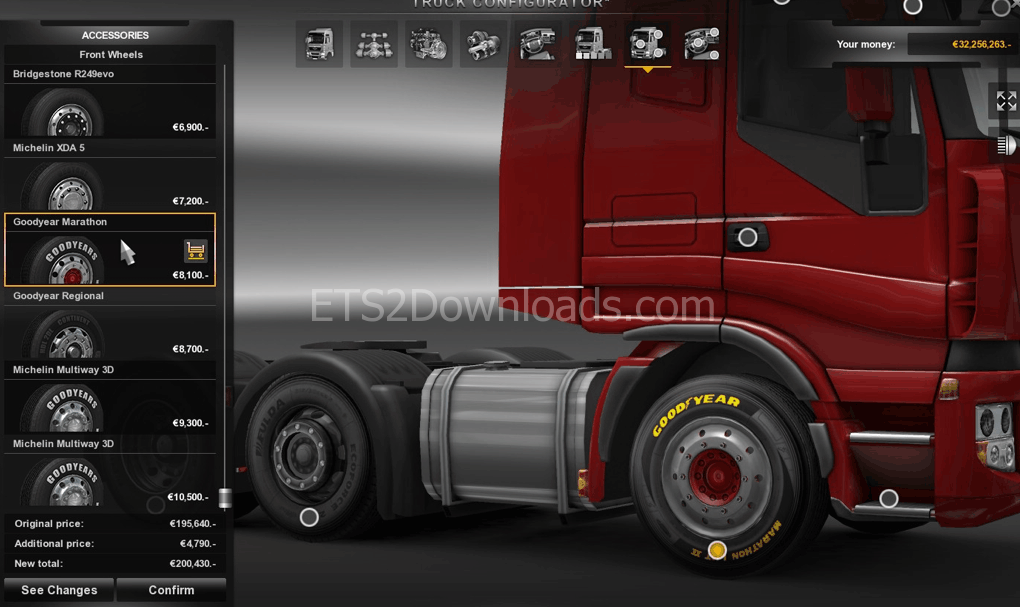 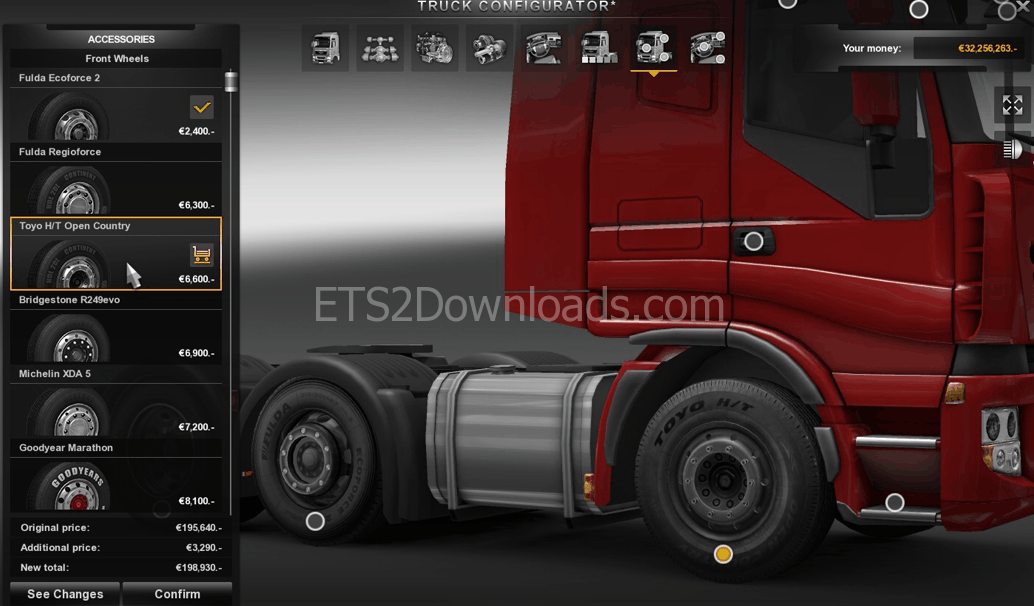 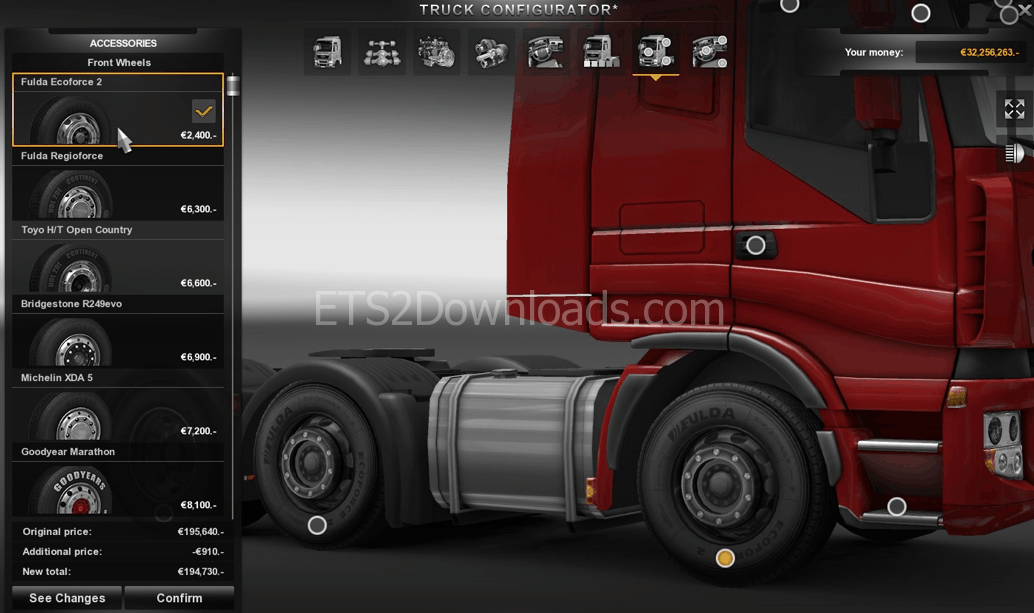 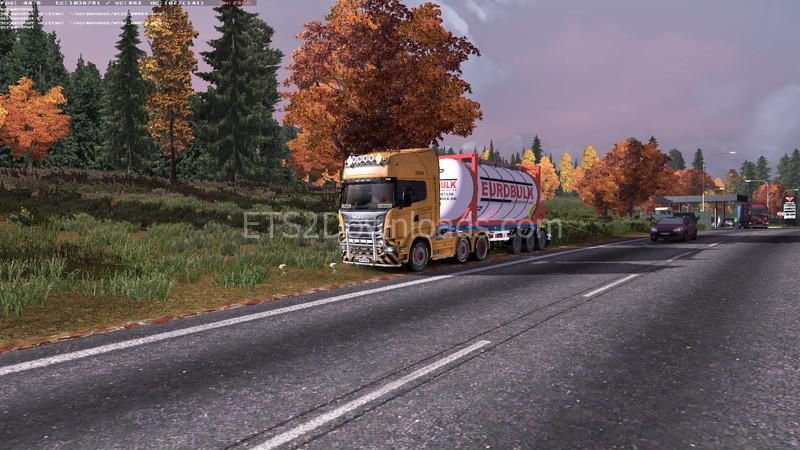 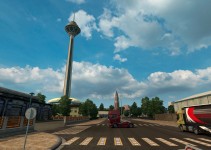 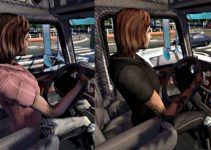 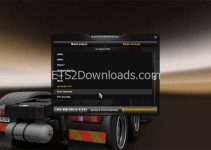