This SKM Extended UK Map is an interesting map mod, what it does is it will change the placement of the existing companies in the city’s in the UK.
I did find in some cases that the GPS tracking to get the load I was to pickup was all out of wack. So I had to find out where the company was and how to get into it.
There were a few time’s where I had to drive through a fuel station to get to the load and drive out the same way. A lot of the time’s I found that company’s were laid out differently, this I did like.
The only trouble I had with this mod, was train was floating in the air in Birmingham, I have no idea if there was a mod causing this or if it was a bug in the map.
So I will recommend this mod to any one that want to try it.

What’s new in this version? 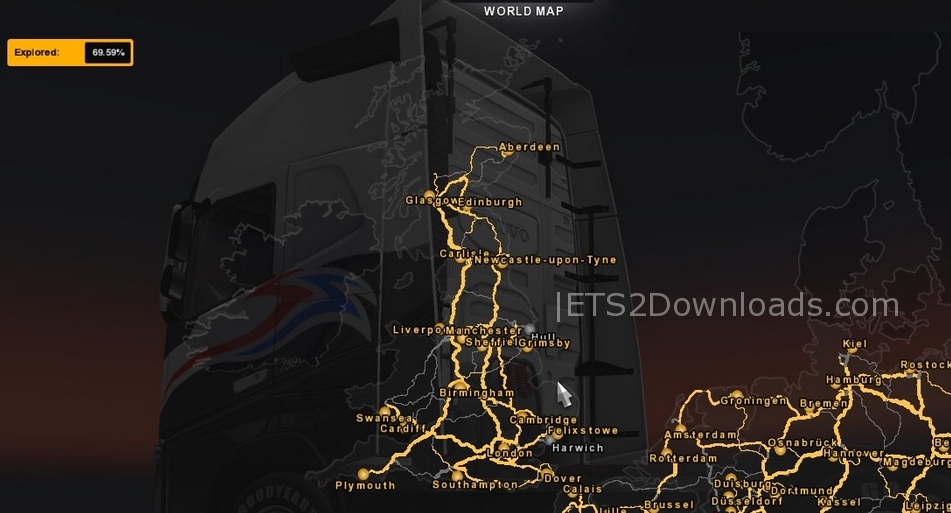 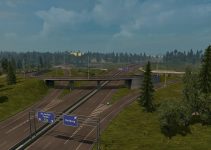 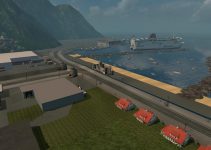 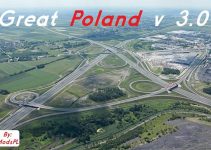