This mod will add a roofgrill with lightsign for your truck! Both of them are in chrome. There are total 225 dots on your truck when you use this mod. Install for more details!

This pack works fine on these trucks: 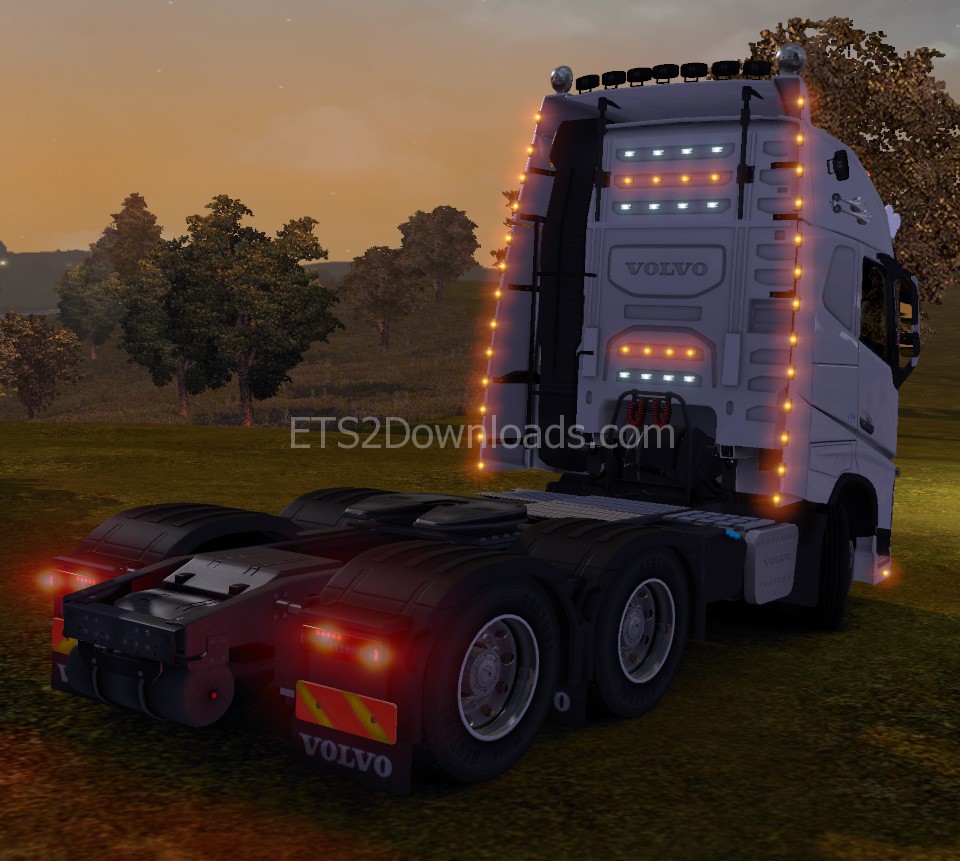 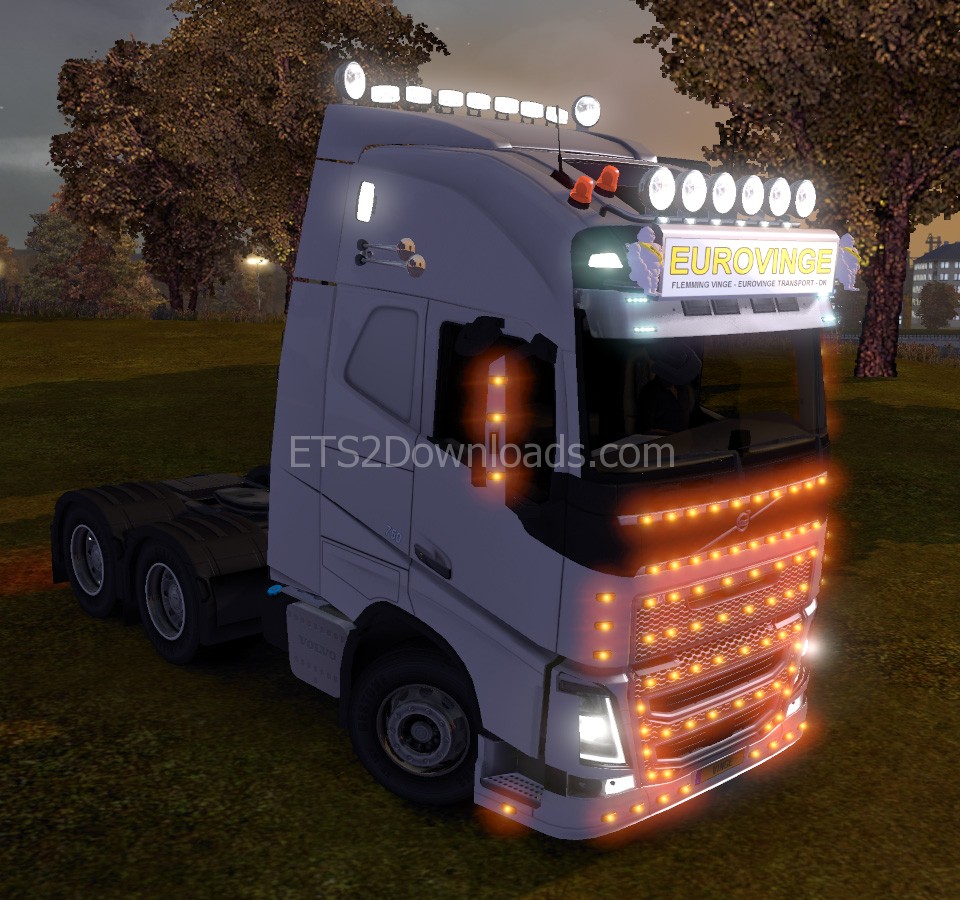 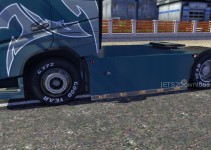 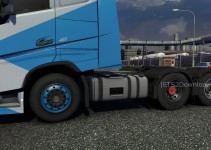 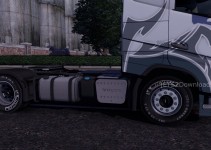