This American Trucks Bundle includes these truck mods for your Euro Truck Simulator 2:

Some screenshots for American Trucks Bundle: 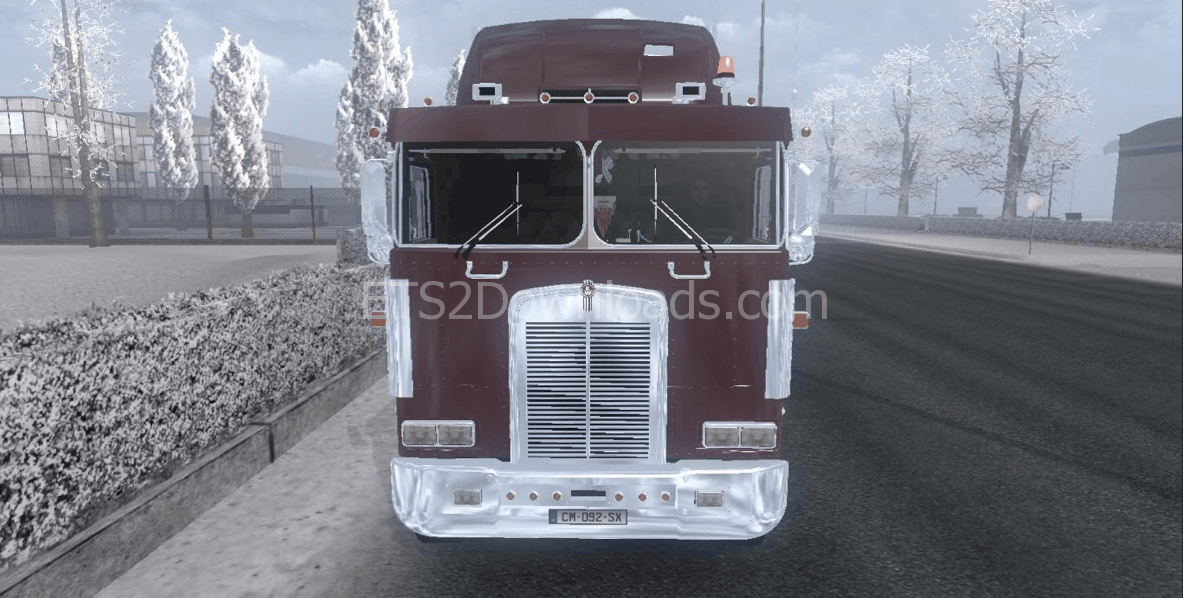 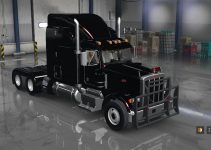 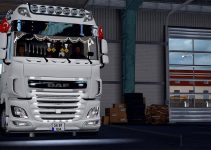 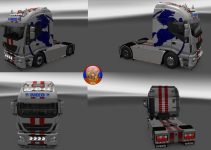