This trailer is standalone and available in traffic! 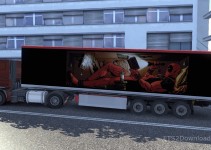 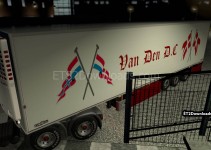 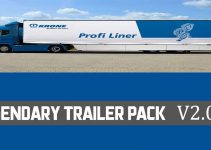