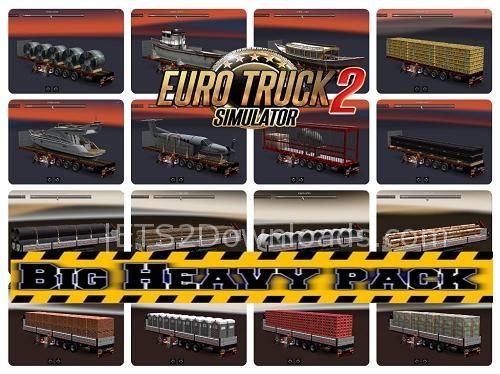 Download Addon for the Big Heavy Pack v1 From Blade1974 for ETS 2: 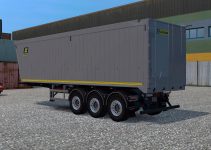 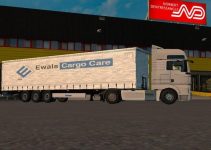 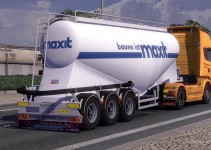