Awesome sound pack with these features: 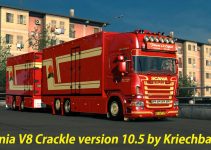 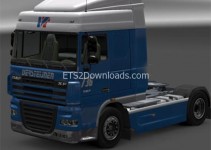 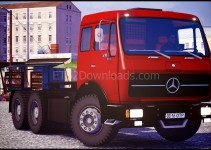