This mod will make your Scania 143M‘s Straight Pipe sound be more realistic! 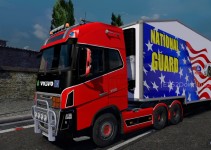 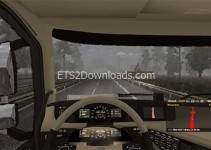 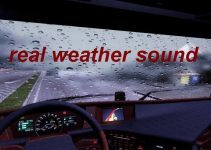