As someone requested a black WOT skin pack for the Tandem Truck Pack made by Flemming V
I just made a quick skin over of the blue one.
*Do Note:
– Only included are the devil.dds files, just load them after the tandem pack (should be alright due to name of scs file)
– Except for the Cistern paint as i was not sure if people have downloaded the original one 😉
– The Trailer wheels are not included as they are from another mod i am working on! 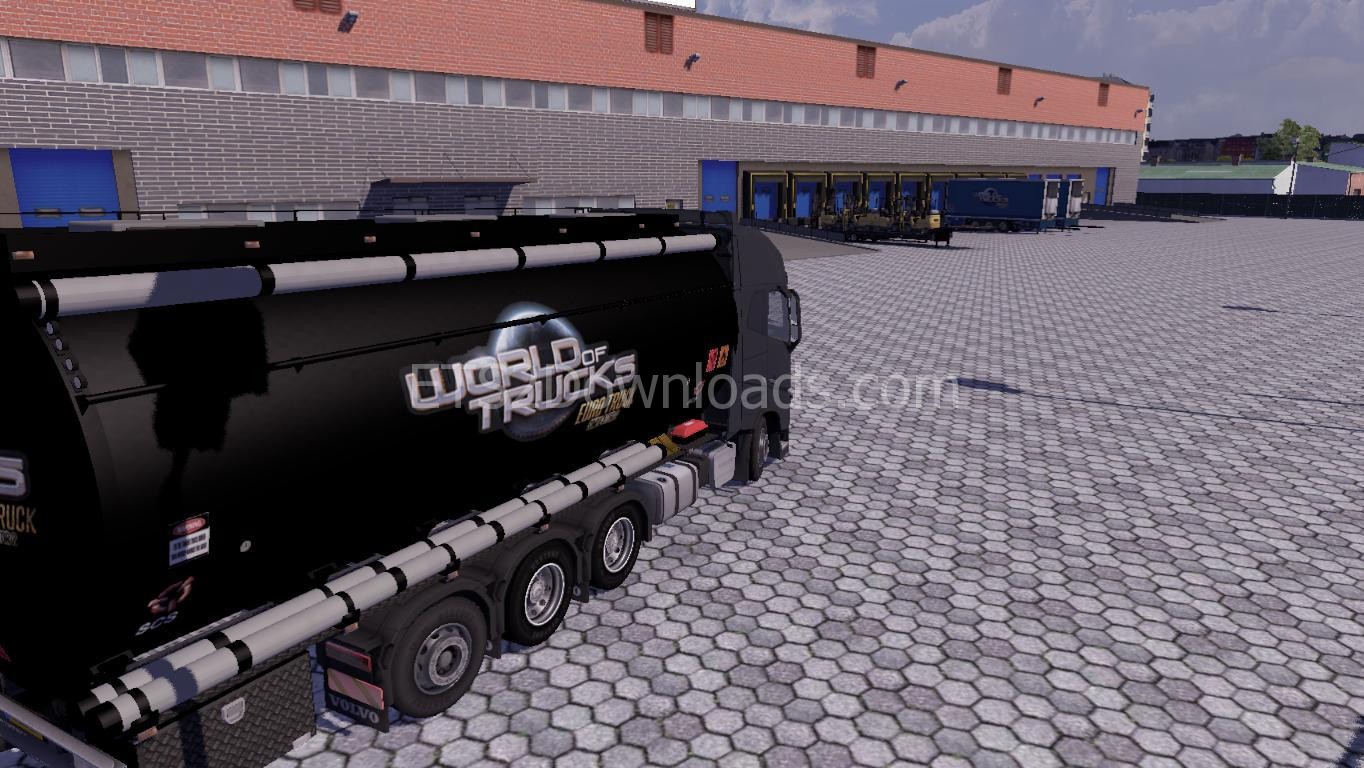 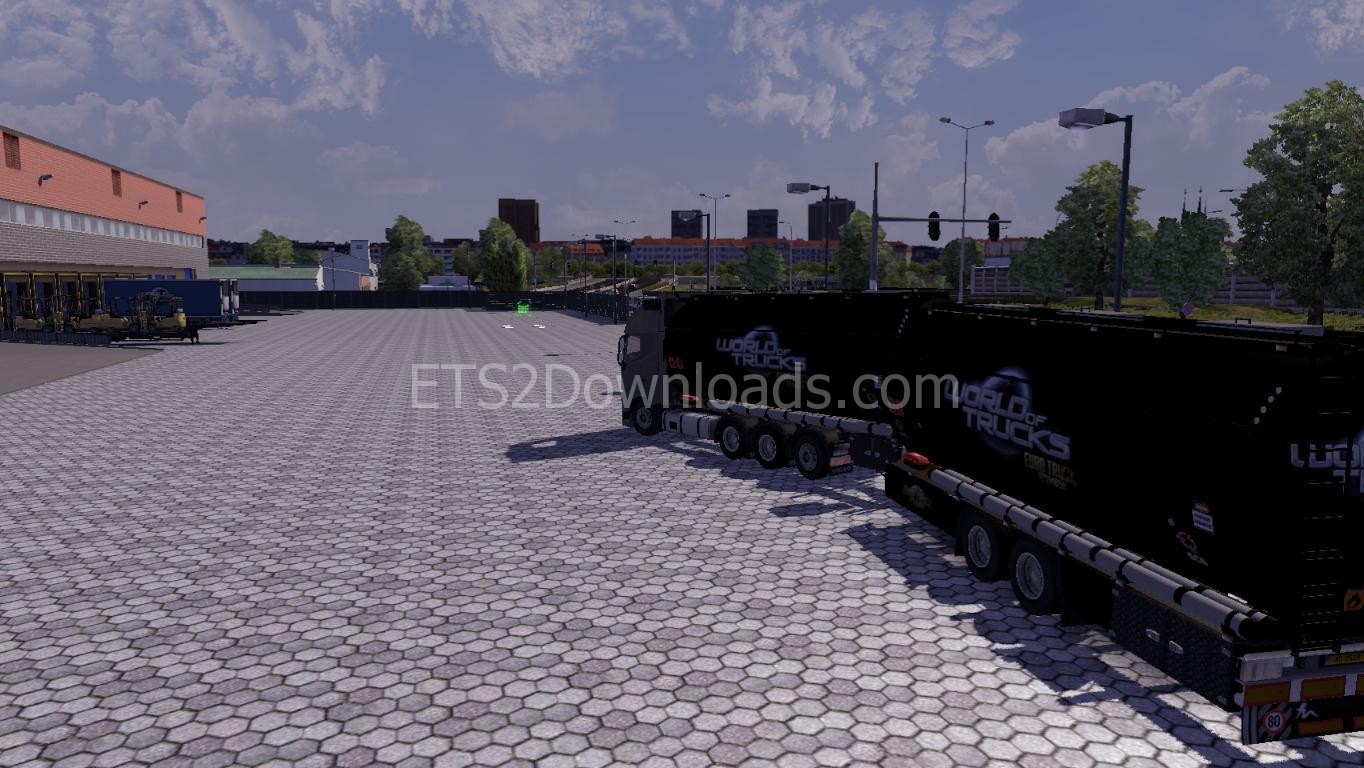 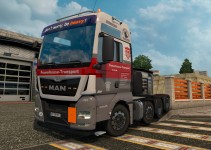 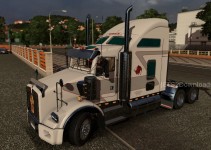 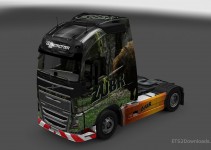