These skins come from that series, I hope you will love them! 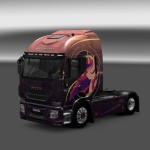 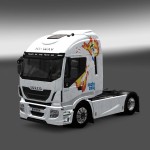 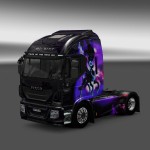 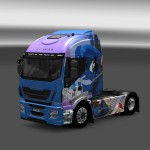 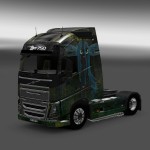 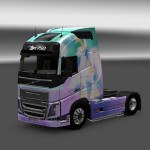 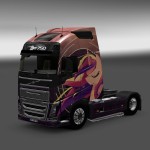 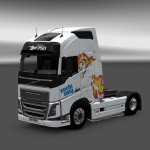 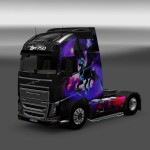 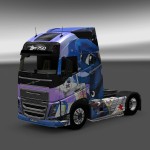 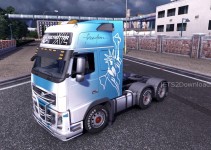 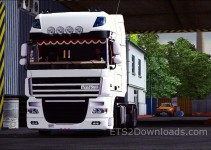 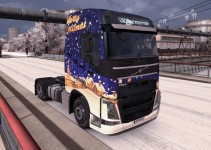