In this page, I will update continuously everything about version 1.9 of Euro Truck Simulator 2!

Till now, the release date of Euro Truck simulator 2 update 1.9 hasn’t been noticed yet, but SCS Sofware has said that It will be released “soon” in their blog! Patch Update 1.9 of ETS2 is now in the final testing phase, for sure that there won’t be any stupid mistakes!

Existing mods out there unfortunately too often contain semi-broken assets and data, and we need to add backwards-compatibility layer into our data loading code to workaround the problems. Hopefully important existing mods won’t break too badly and can be fixed where necessary and made compatible with the updated game. – From SCS Software’s Blog.

In this new update, there will be a lot of improvements of graphics! Everything will be more real, like real life!

It’s so hard to wait to the release date of this update!

Here are some new screenshots of this update! I will update them continuously! 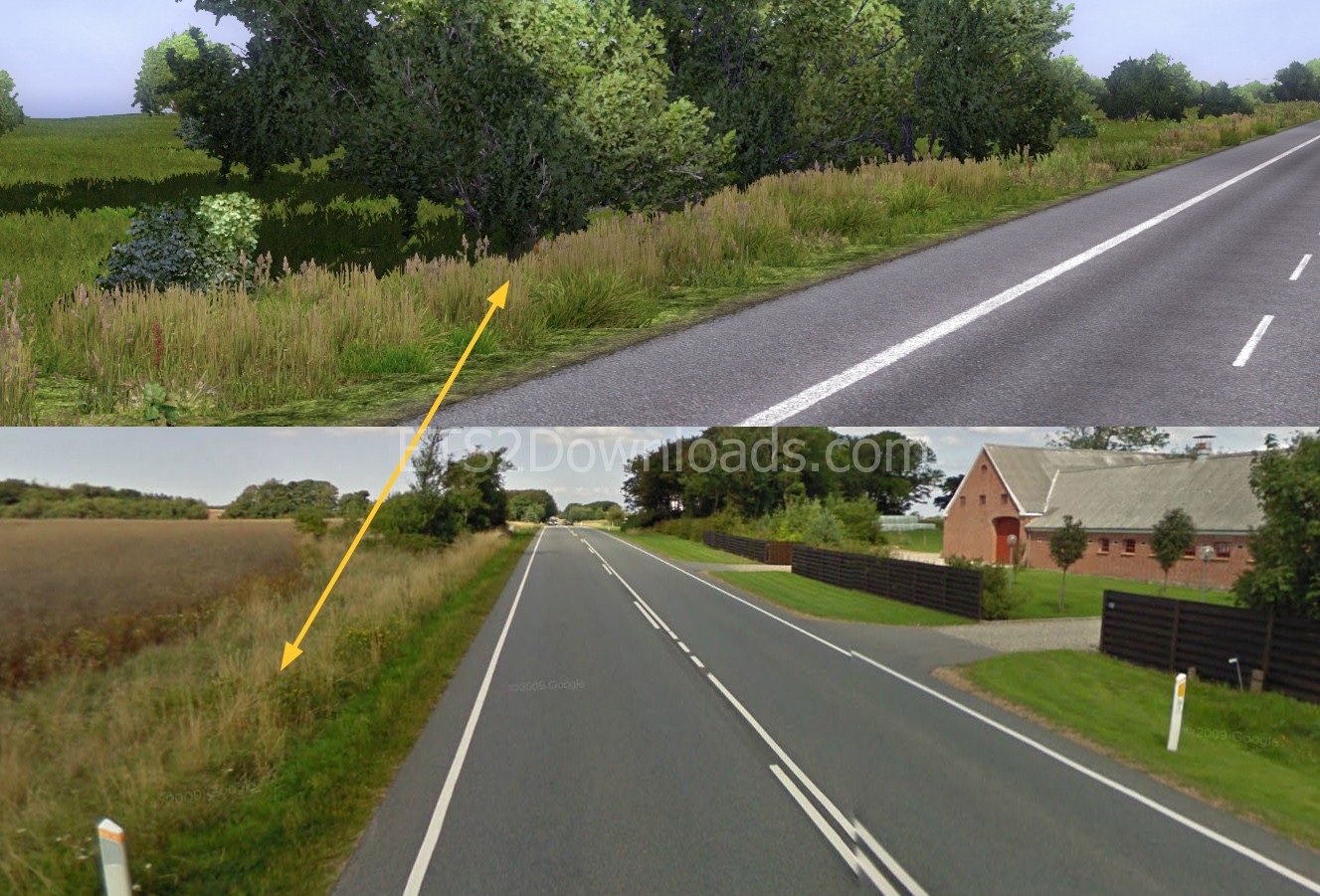 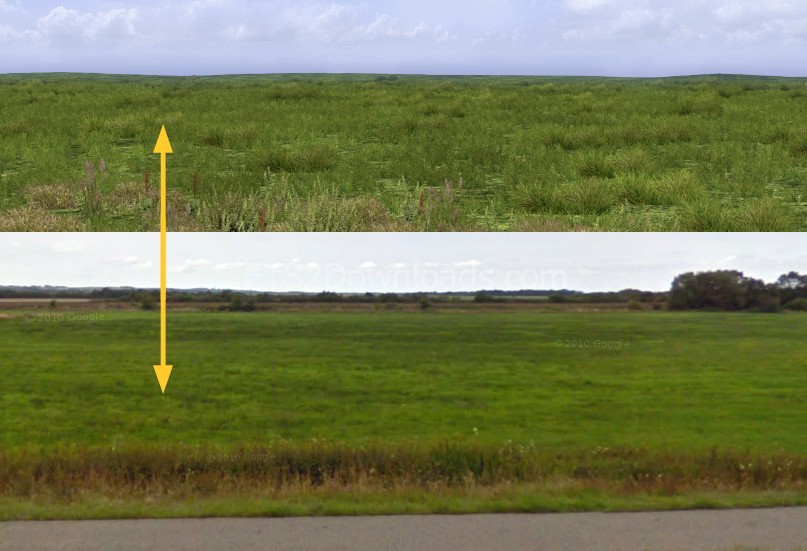 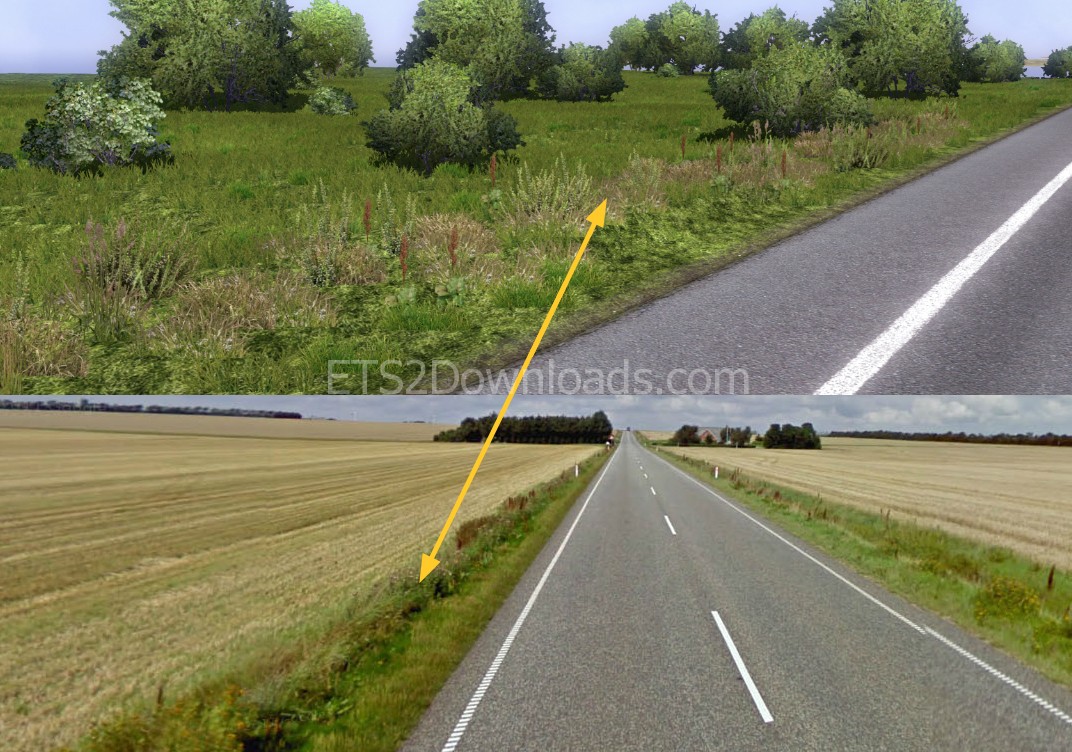 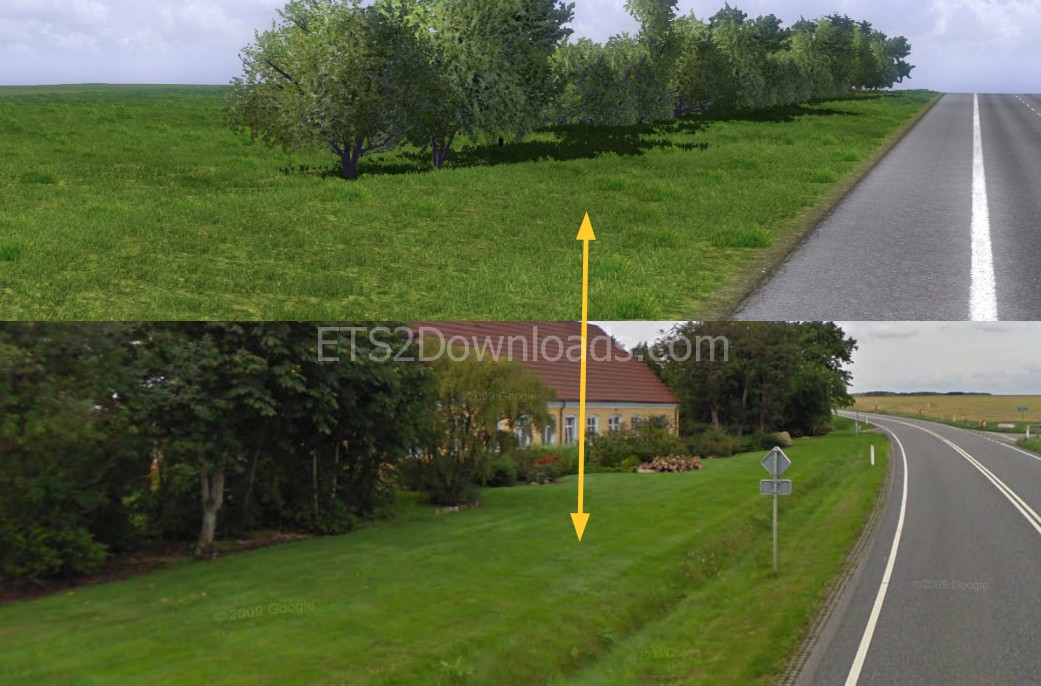 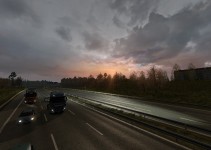 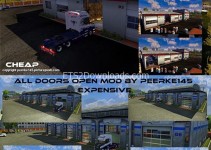 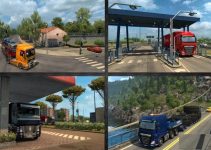