I ran this map for better part of a day. What I found in this map was very interesting.
What is written in the description for this map is also what I found when playing that game.
I mainly stayed in the Brazilin area instead of traveling outside the country. I had a great time on this map.
I thought it was well thought out and it was very well done.

But for the time being, I will recommend this map to any one that want’s to use it. 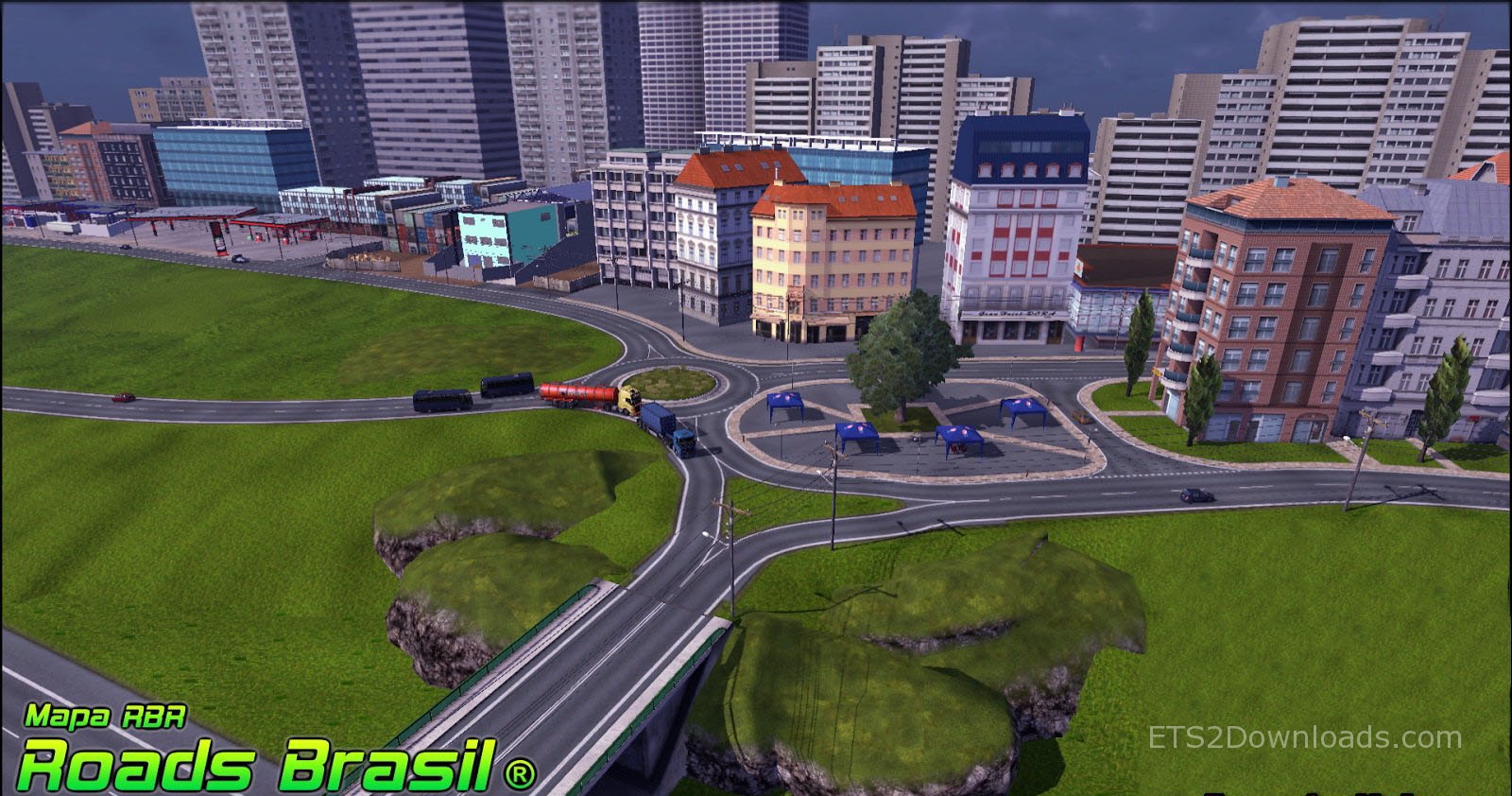 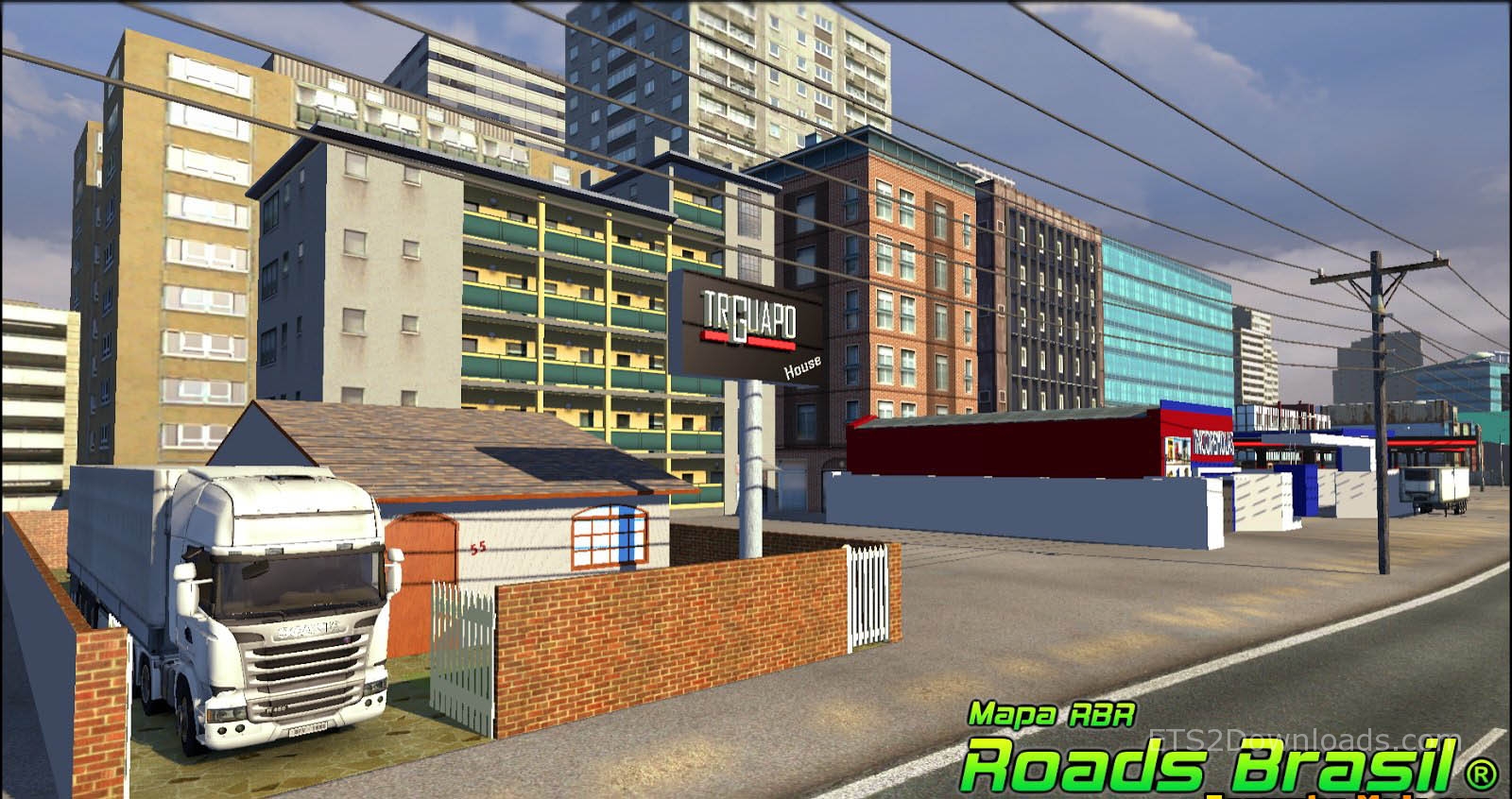 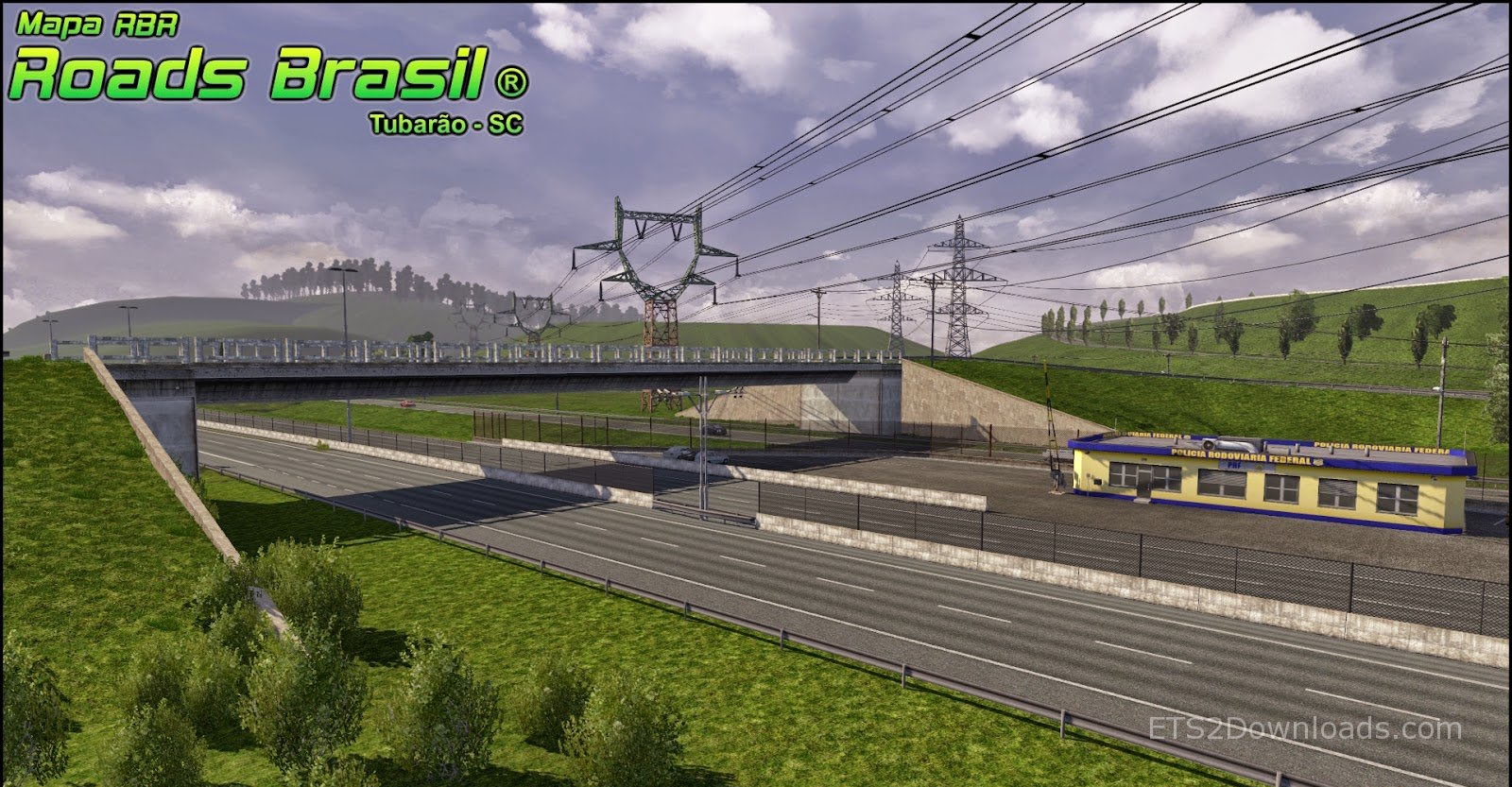 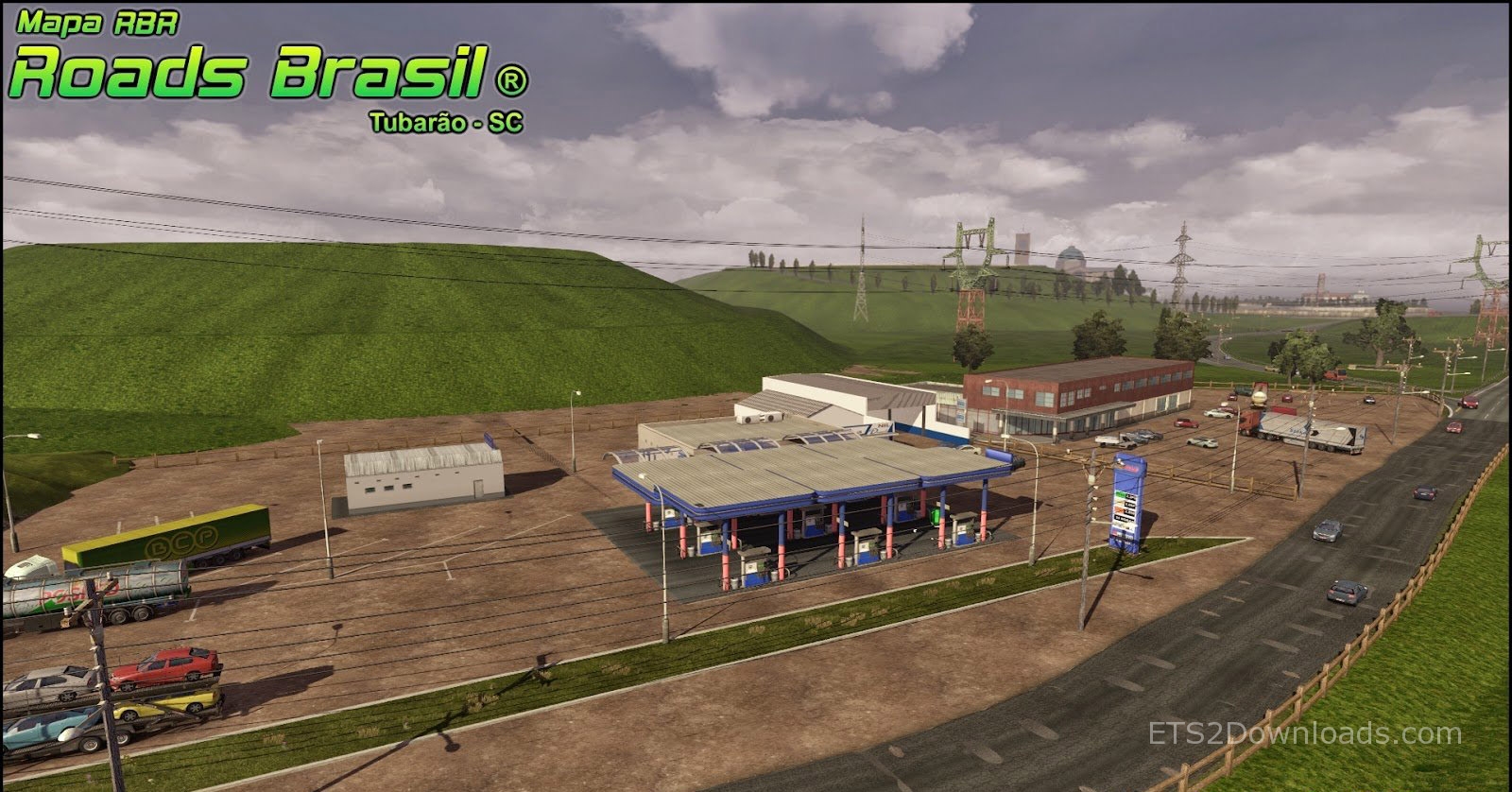 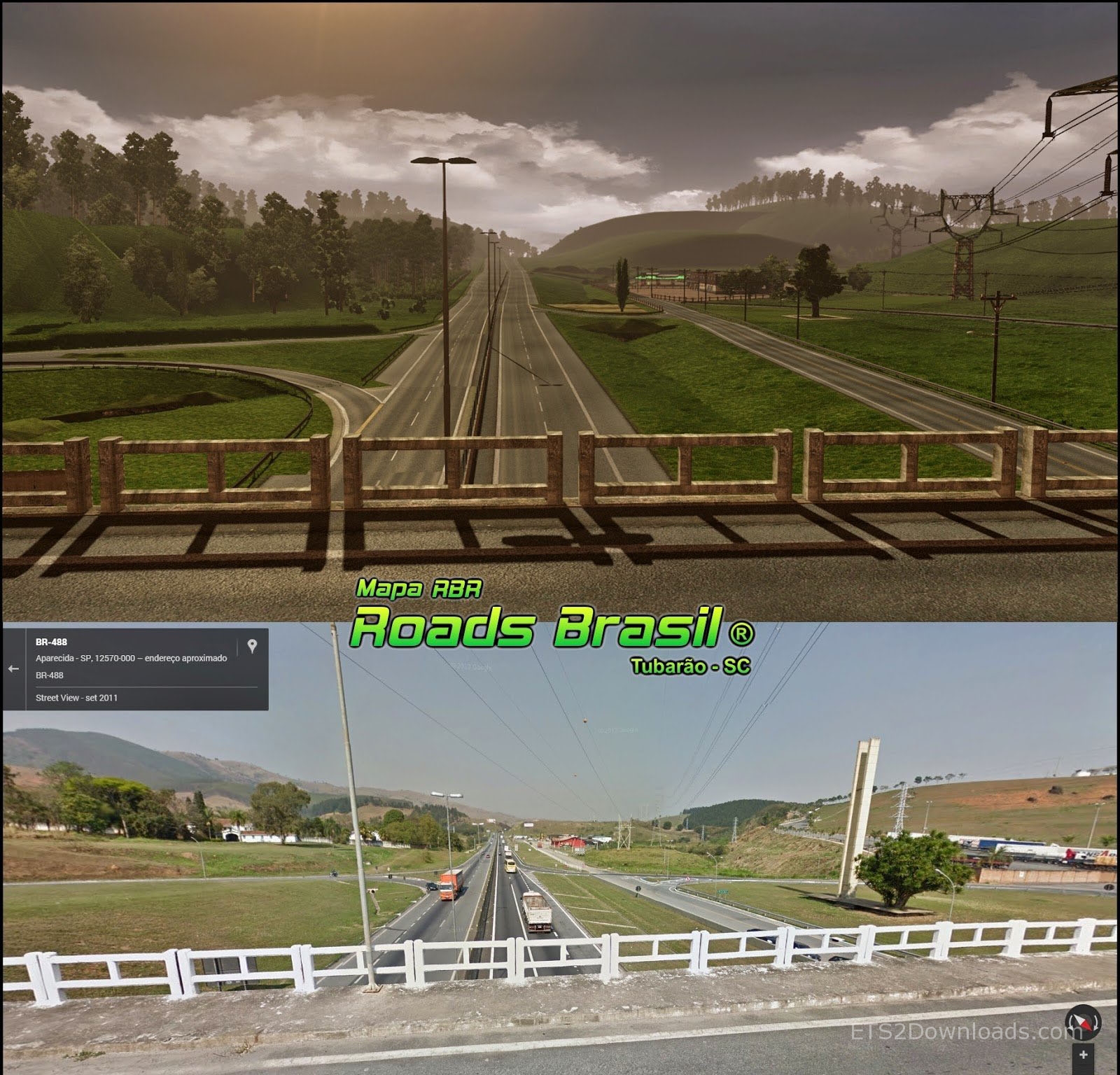 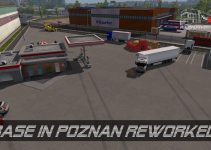 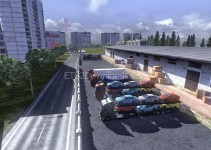 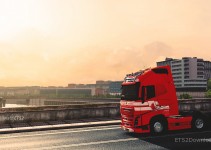