This map will rebuild some main roads/motorways/highways in Republic of Poland. In specific, those roads are:

The map mod also have added and rebuild:

In new version, it has more new roads: 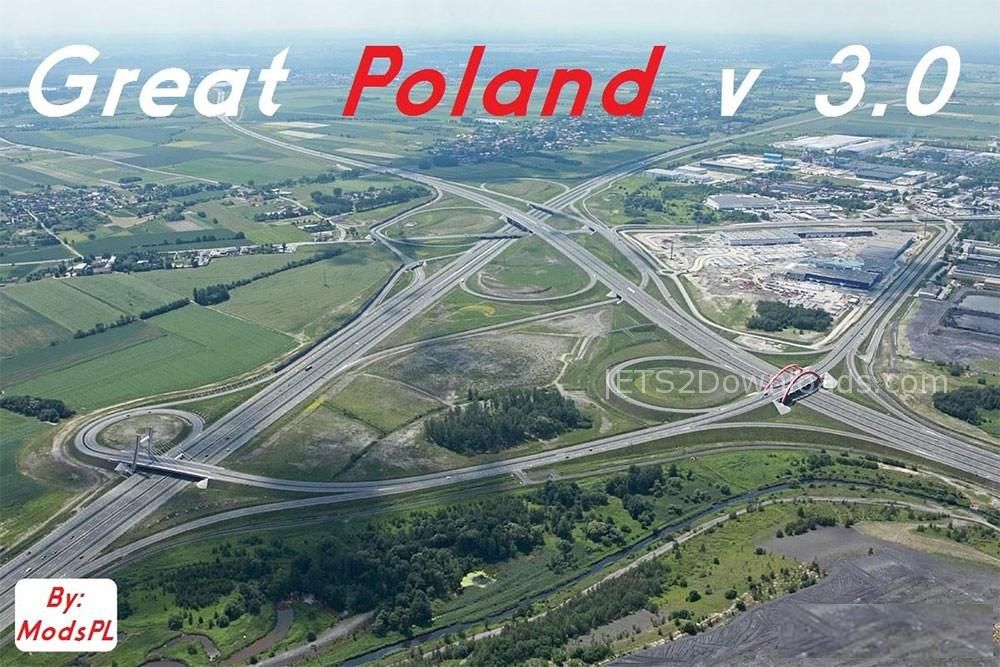 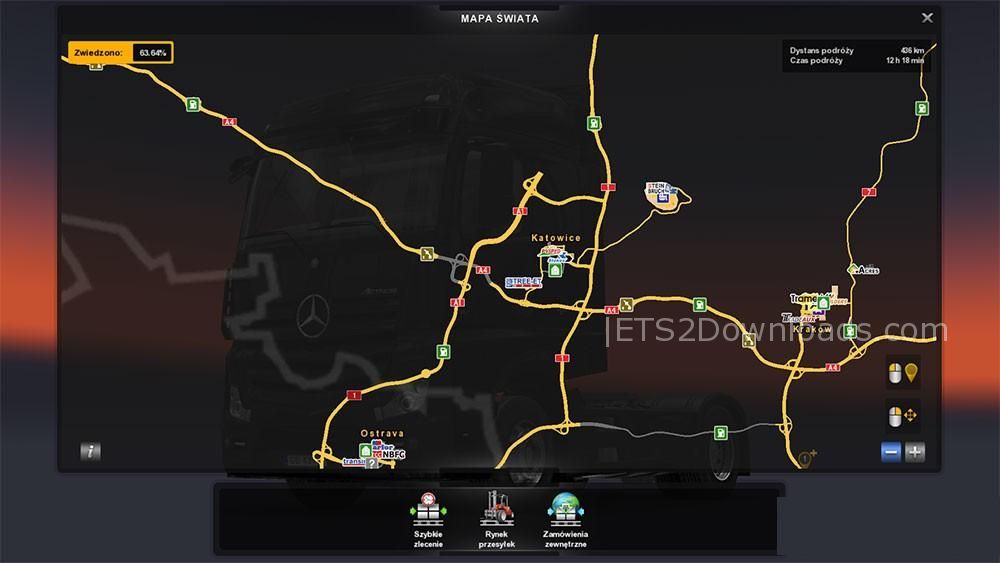 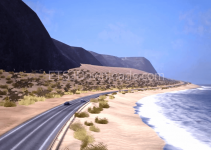 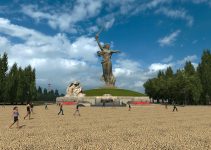 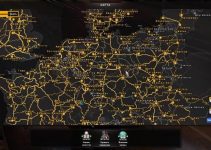