Finally, version 5.5 of Europe and Africa Map MultiMod has been released!

These mod are included in Europe and Africa Map v5.5: 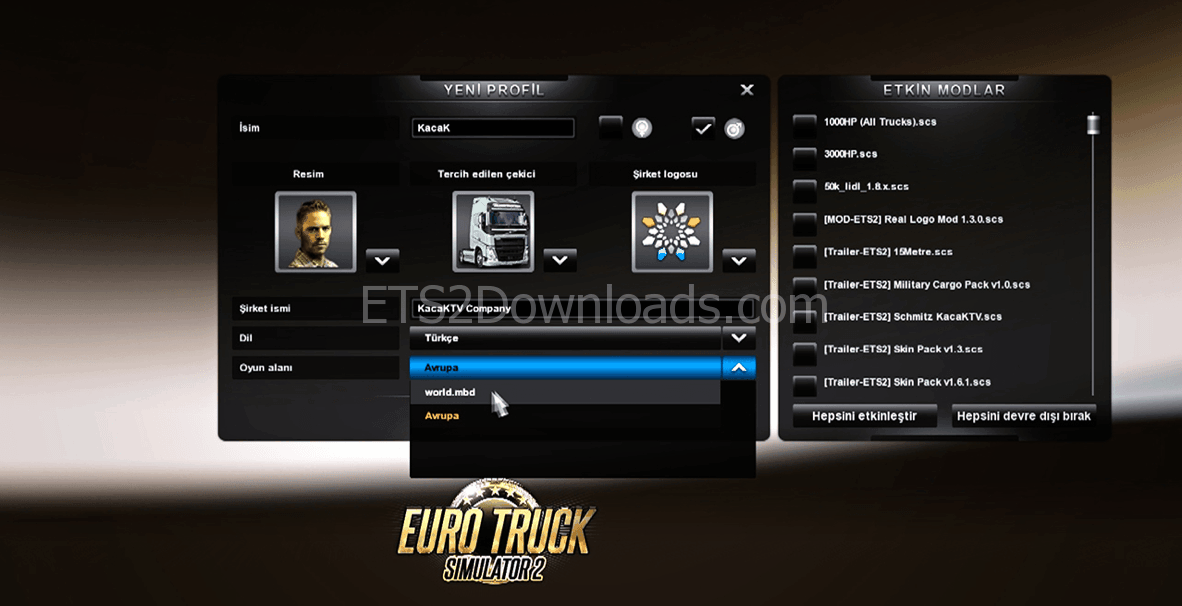 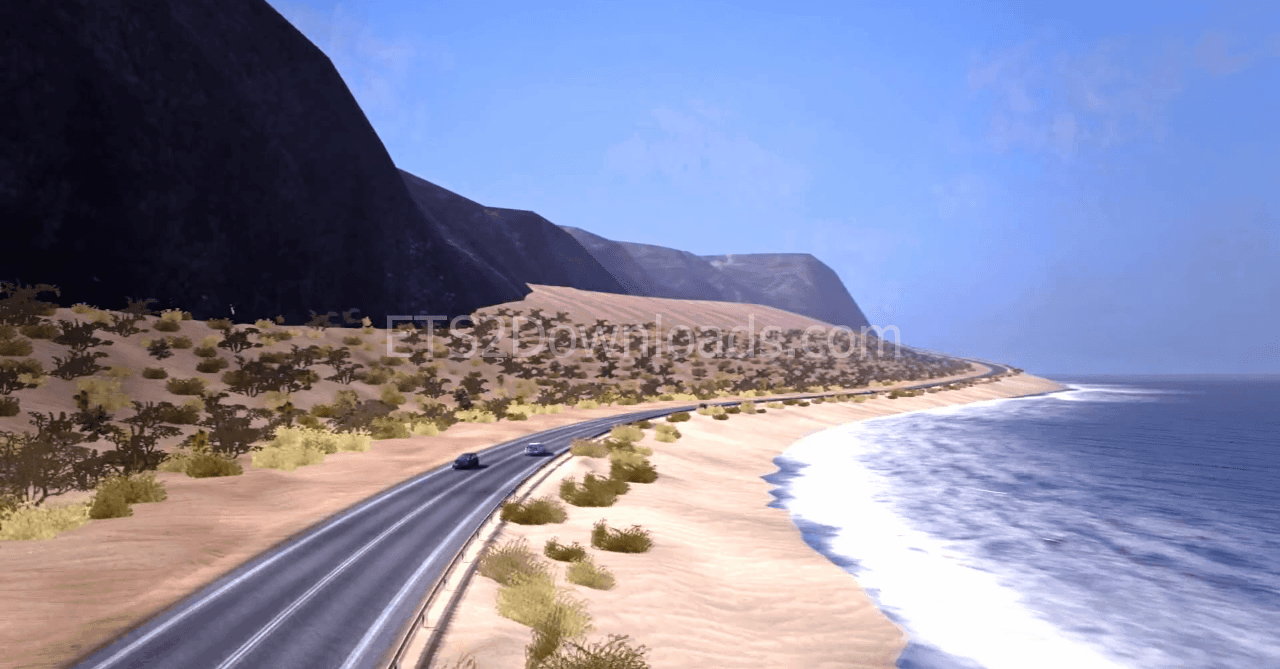 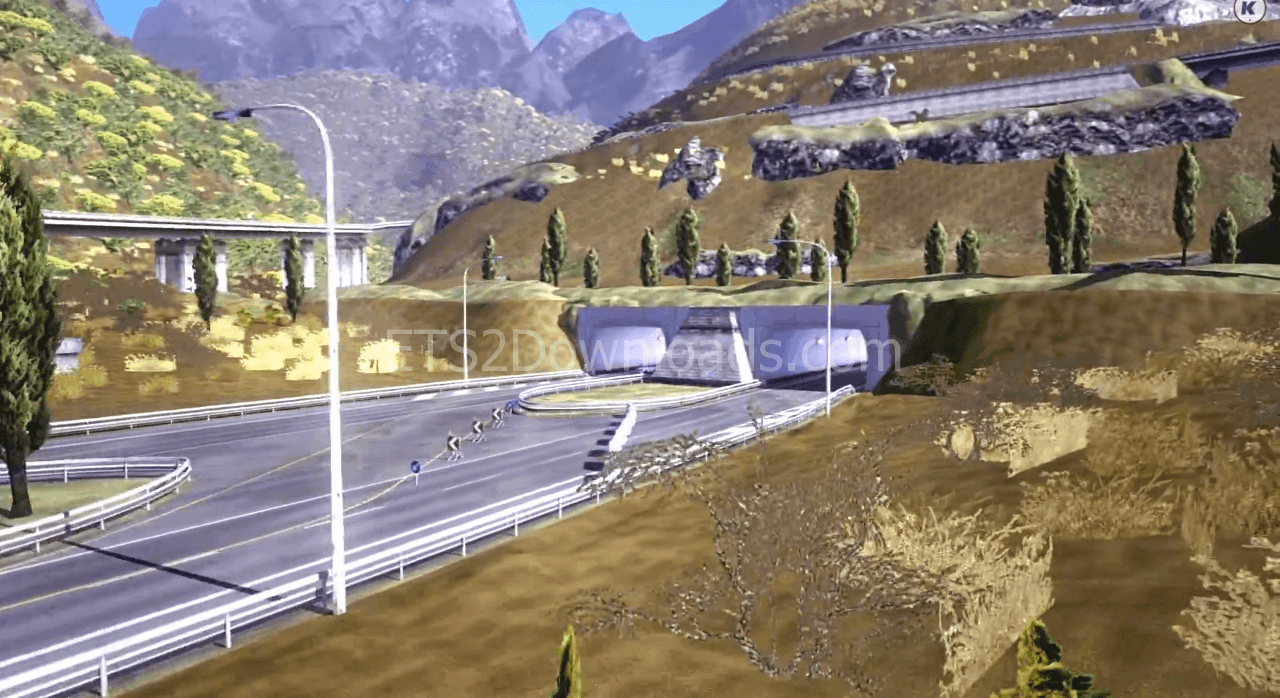 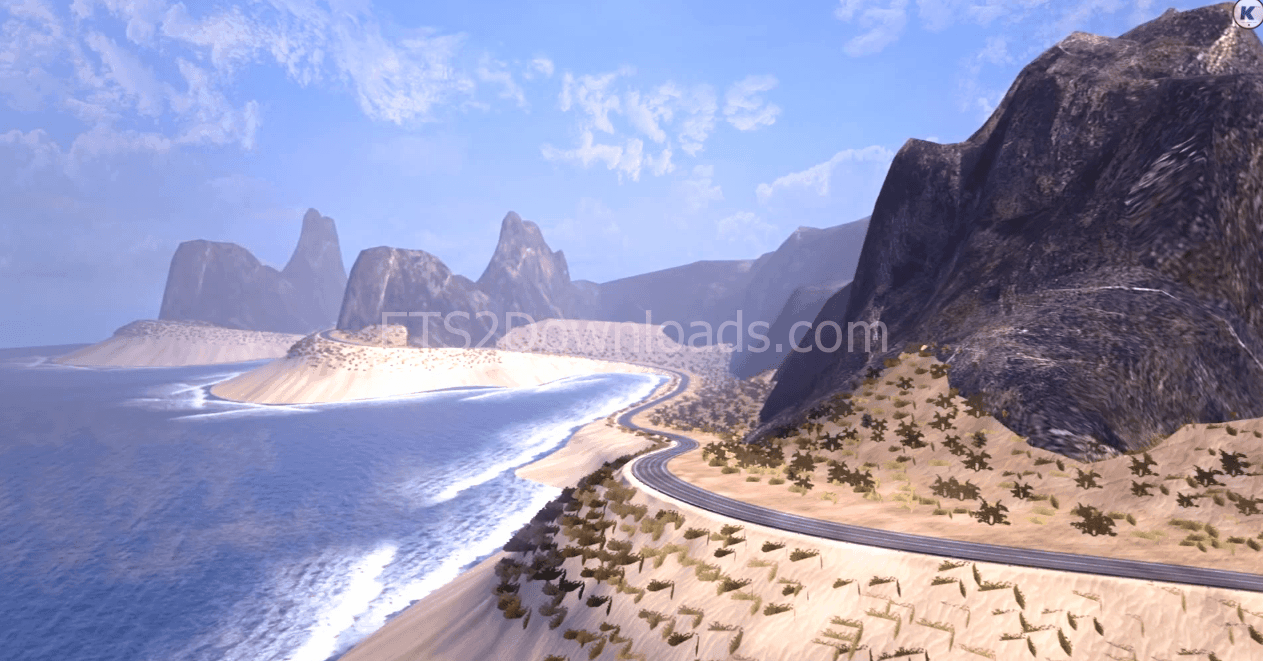 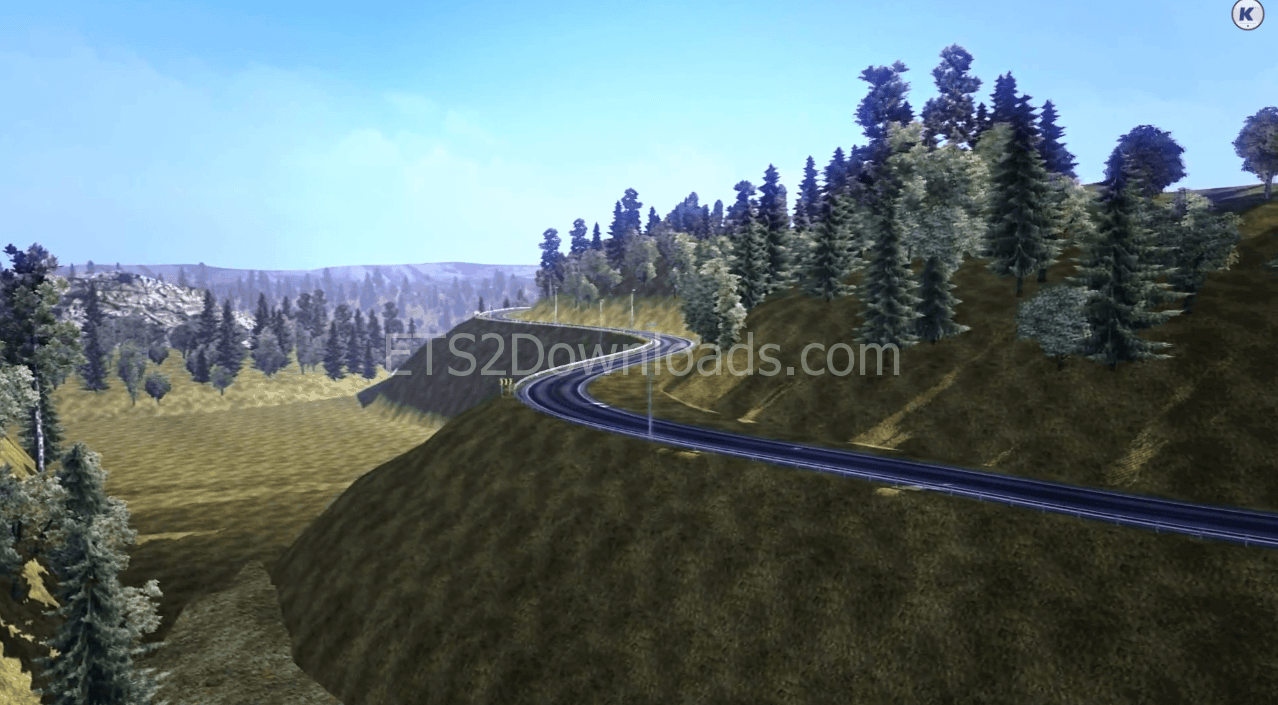 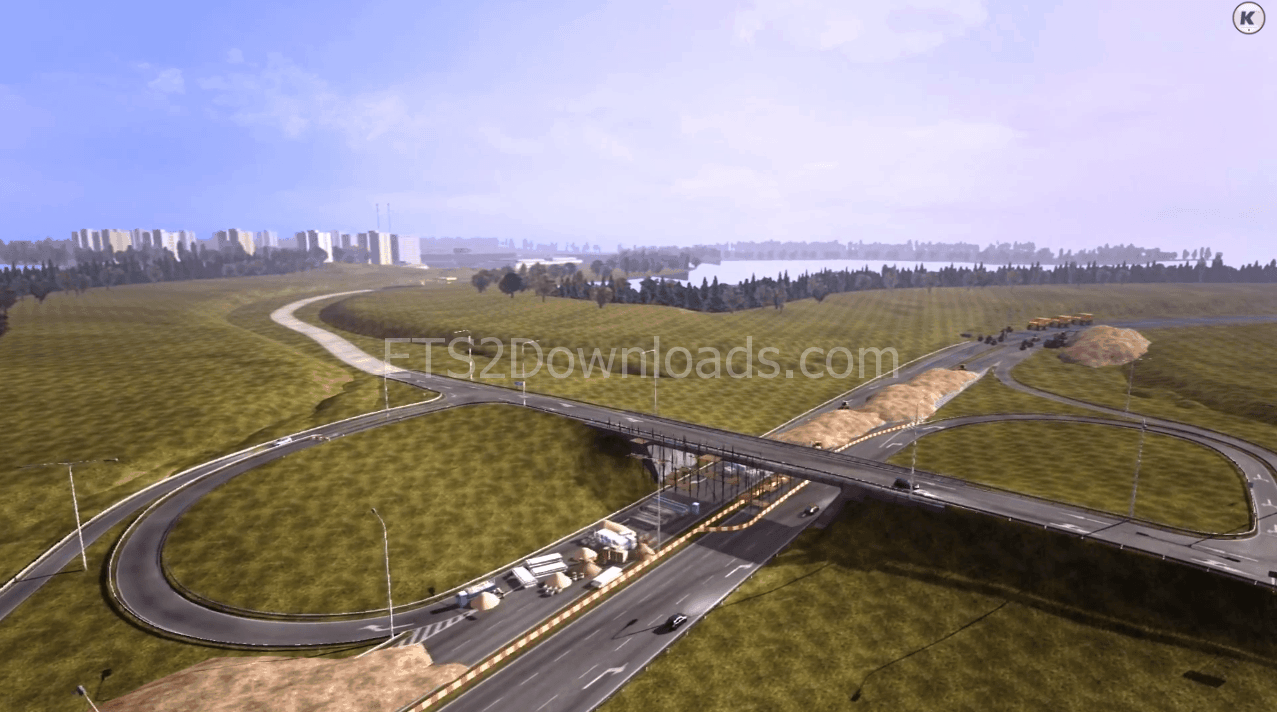 And a lot of more details in this video:

This map is a mix of the Promods map and the TSM map; for your information, all roads that have been added to the south are from TSM, while all roads that are added in Scandinavia are from Promods. Both TSM and the Promods team have NOT given any permission. We respect each other’s work and we have come to an agreement not to merge both maps, since our scope and working methods are different. This map also contains a highly outdated version of the Promods map.

Anyone who downloads this map is not respecting this copyright agreement and is downloading blatant piracy and plagurism without even MENTIONING the names of the original creators. This is what bugged both teams the most. It’s like someone else is selling your art as if it were his. Would you like this happening? No!

This kind behaviour lead to the fact that both TSM and Promods locked their mods. If it weren’t for the hackers, we wouldn’t put locks on our mods and the world would’ve been a whole lot easier. But alas, that’s not the way this modding community works…

This map will get no support from either the Promods Team or the TSM Team. Merging both maps together will bound to have some bugs. If you want the proper support and full experience of both maps, download them from the respective teams. 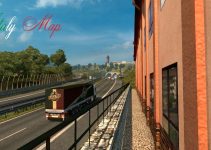 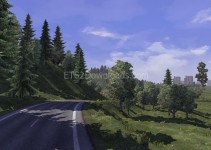 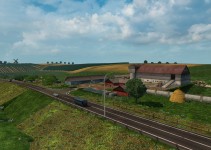