So the map is located in the province of Tasmania (It should have been called Tasmania Map lol.) Only few cities but I liked the mod overall. To enter the map, you must go to the port of Calais, there you will find Davonport ready to embark.

Another thing is there are some companies in this map that can’t be located within GPS alone, so you have to drive without the GPS (though you have the map of the GPS of course, to guide your way in.) It’s one of the first bugs I have seen in this map. Work with the unmarked route of GPS isalso not be configured in the time of delivery, so better rush in to your destination before you get late in delivery.

The interior is left hand drive, even though Australian Roads are to the left same with British Roads. Something has to be fixed on that thing though. Even the speed limits are set to kph, instead of mph. And I think the currency here is mostly continental Europe, not United Kingdom.

Driving in this map looks to me interesting. Mixture of farming landscape, plains, hilly and lands near to the water make it look your driving on an island of Tasmania. The sides and front and rear of Tasmania are beaches while in the middle are hilly and farming landscapes. I met with new species and some detours. 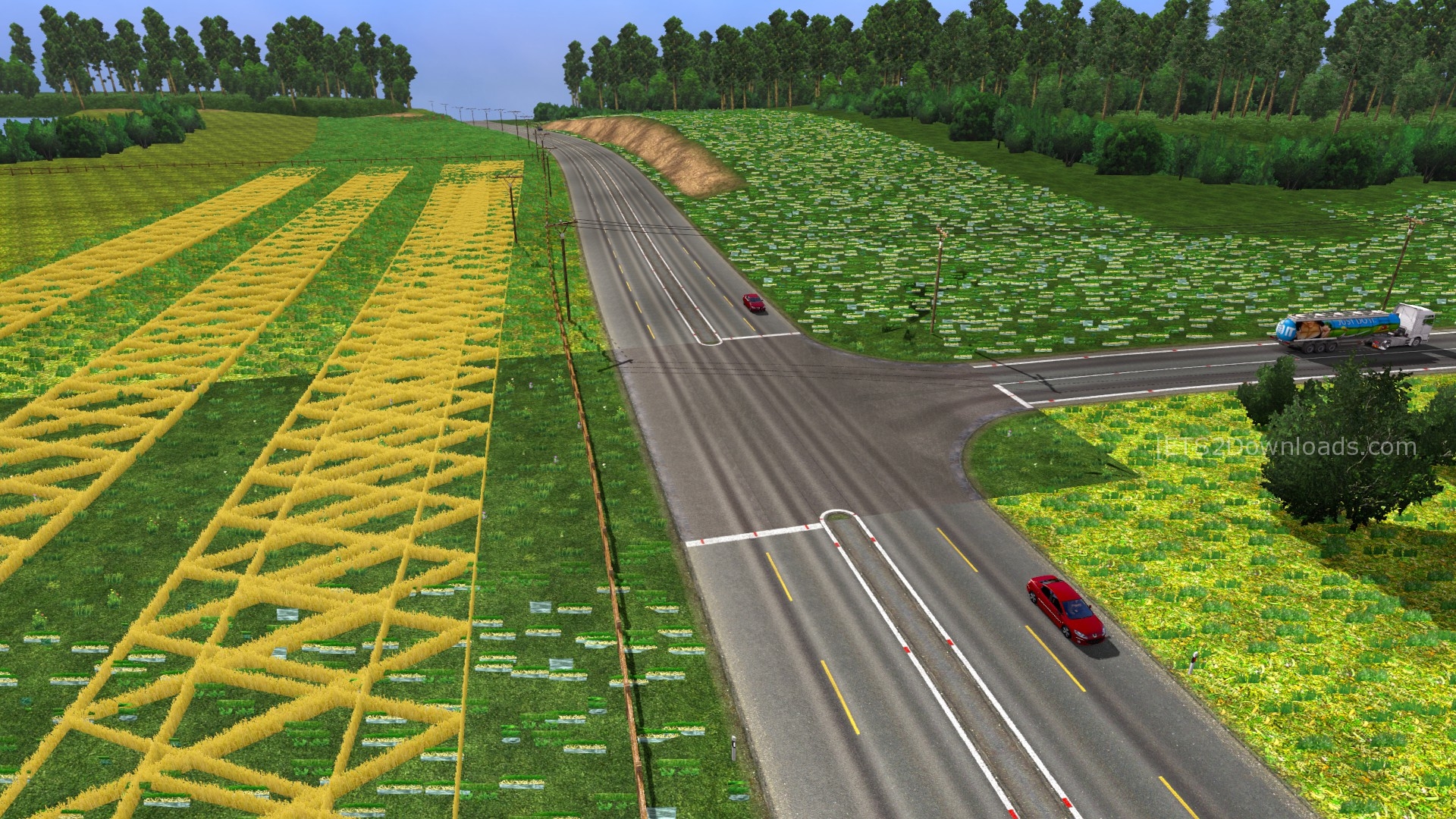 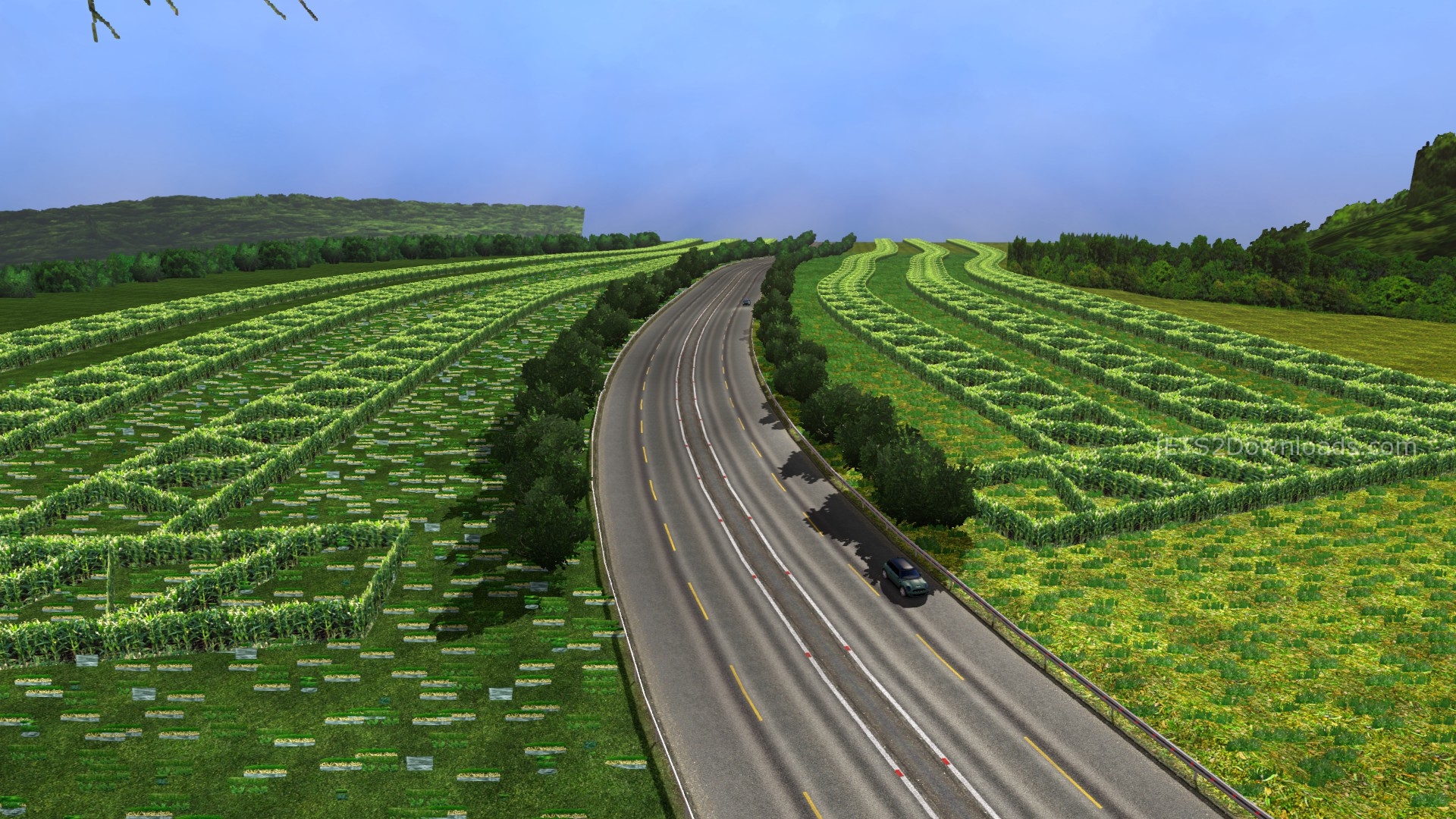 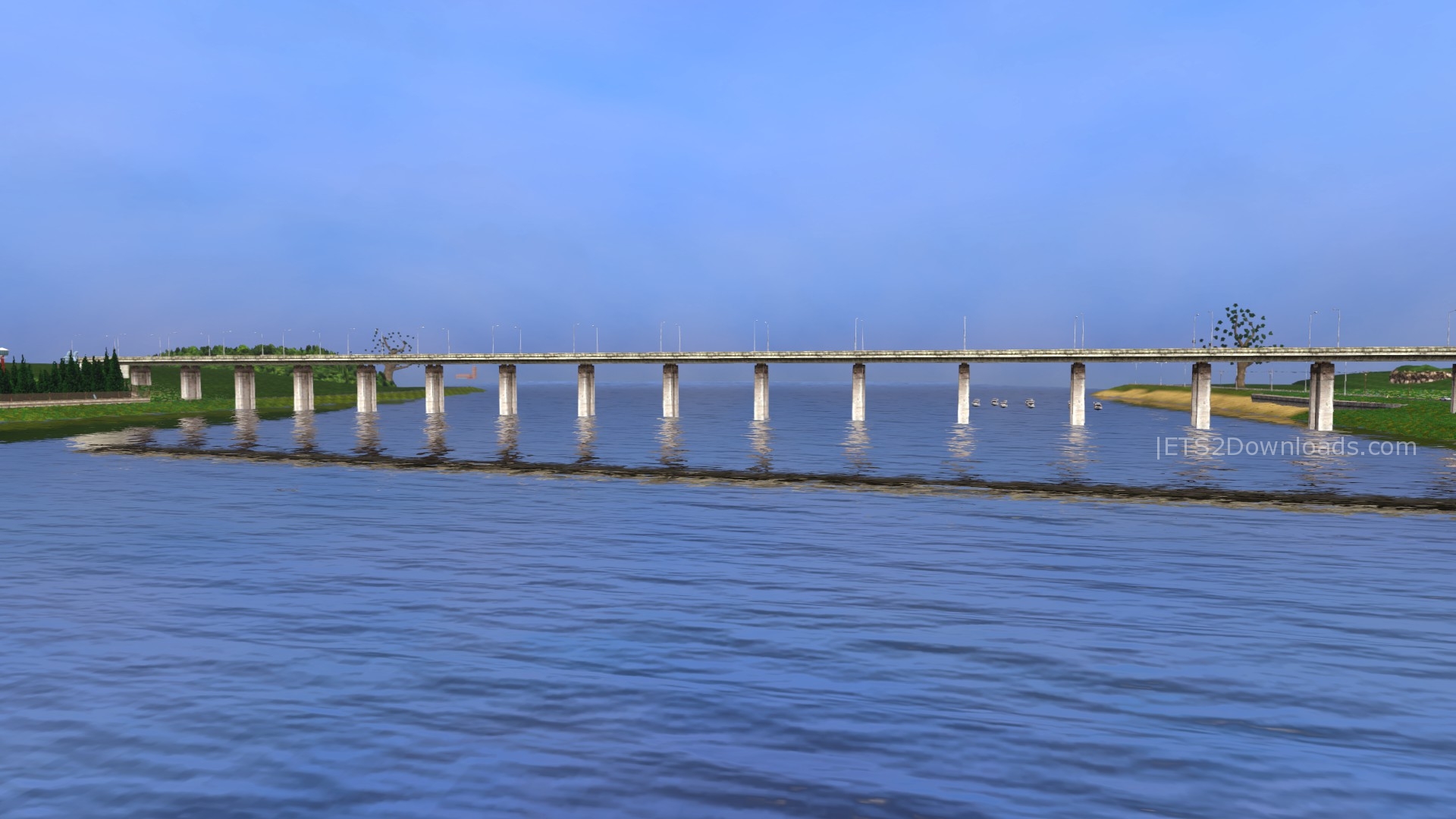 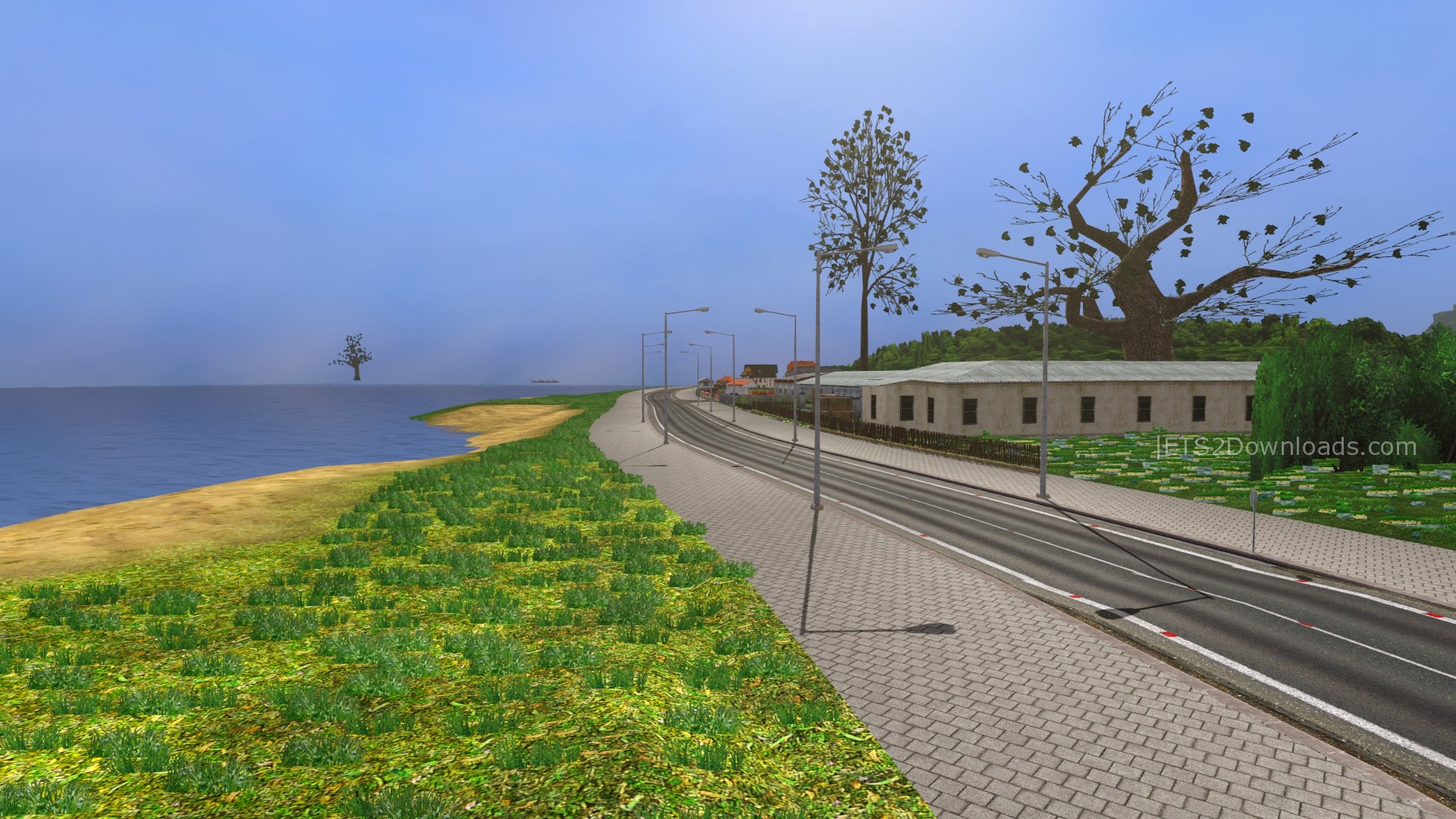 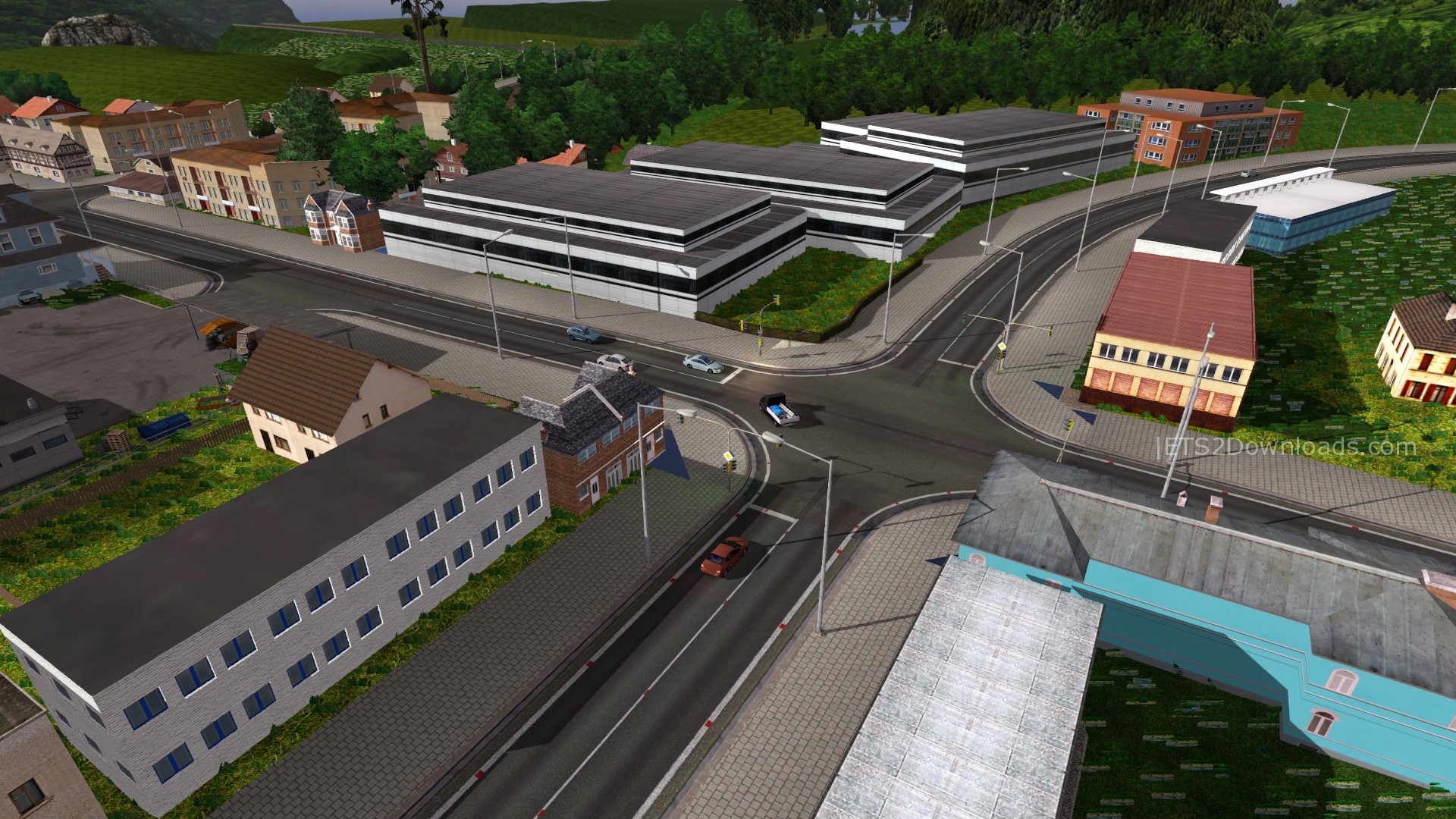 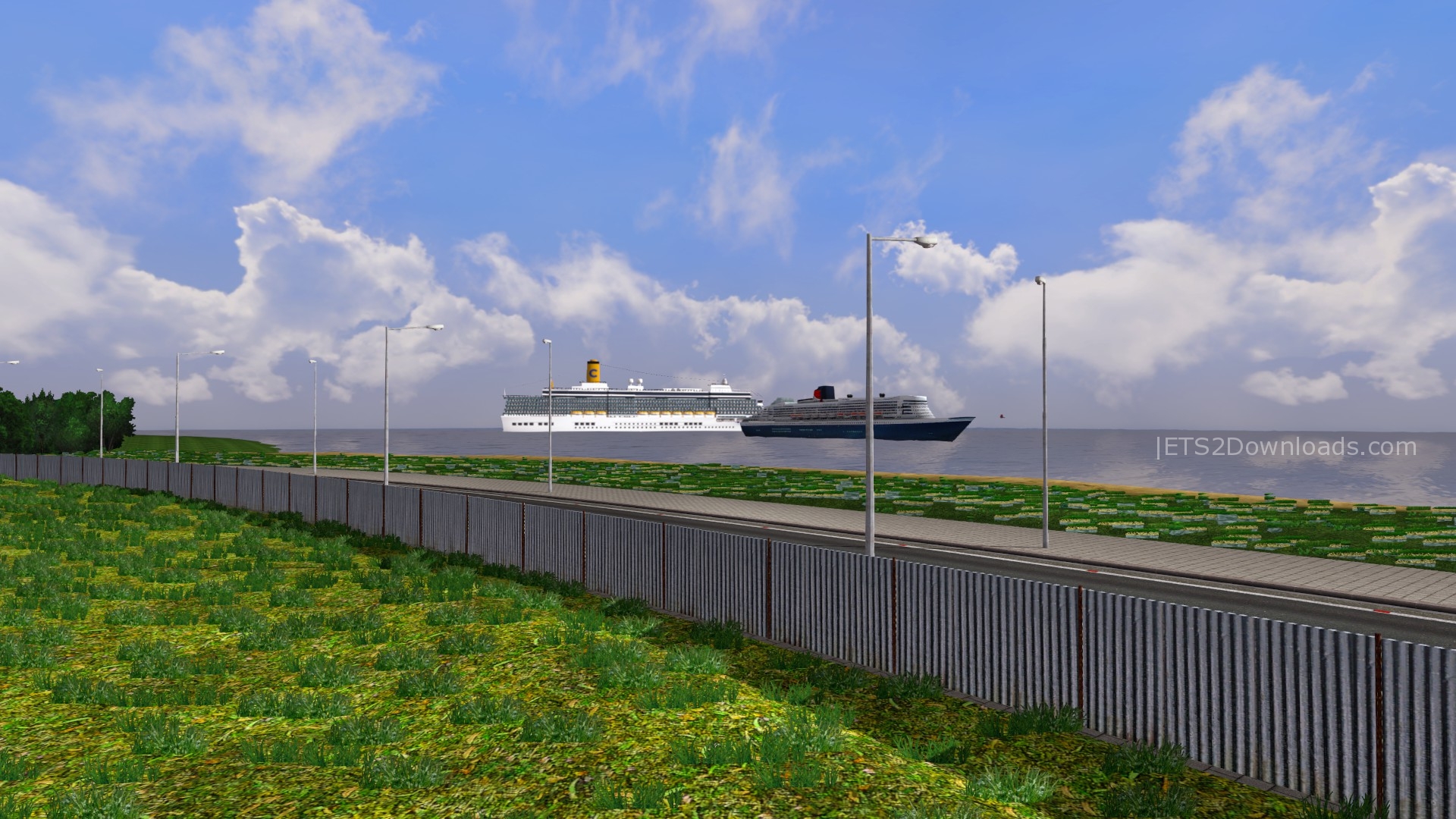 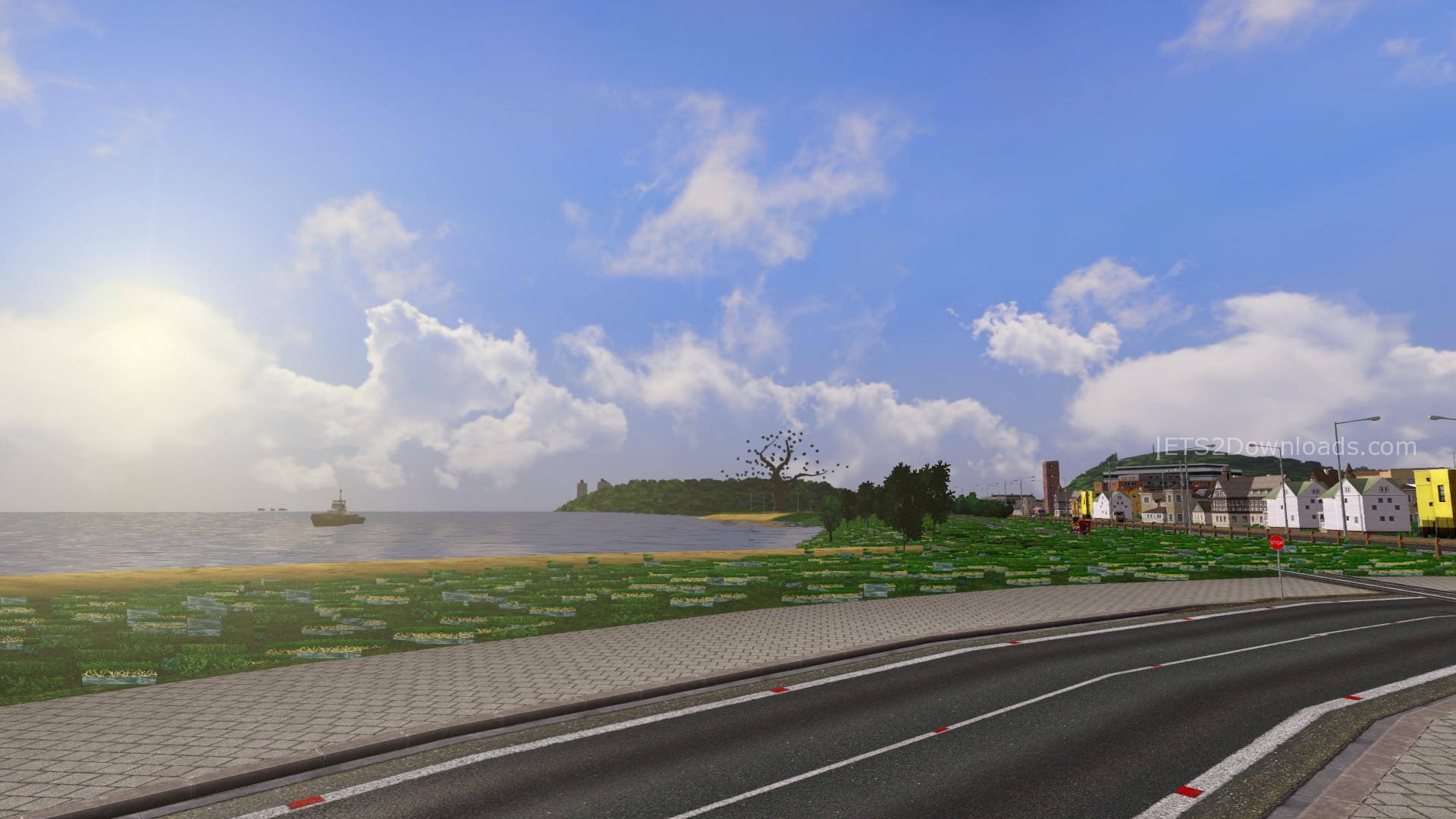 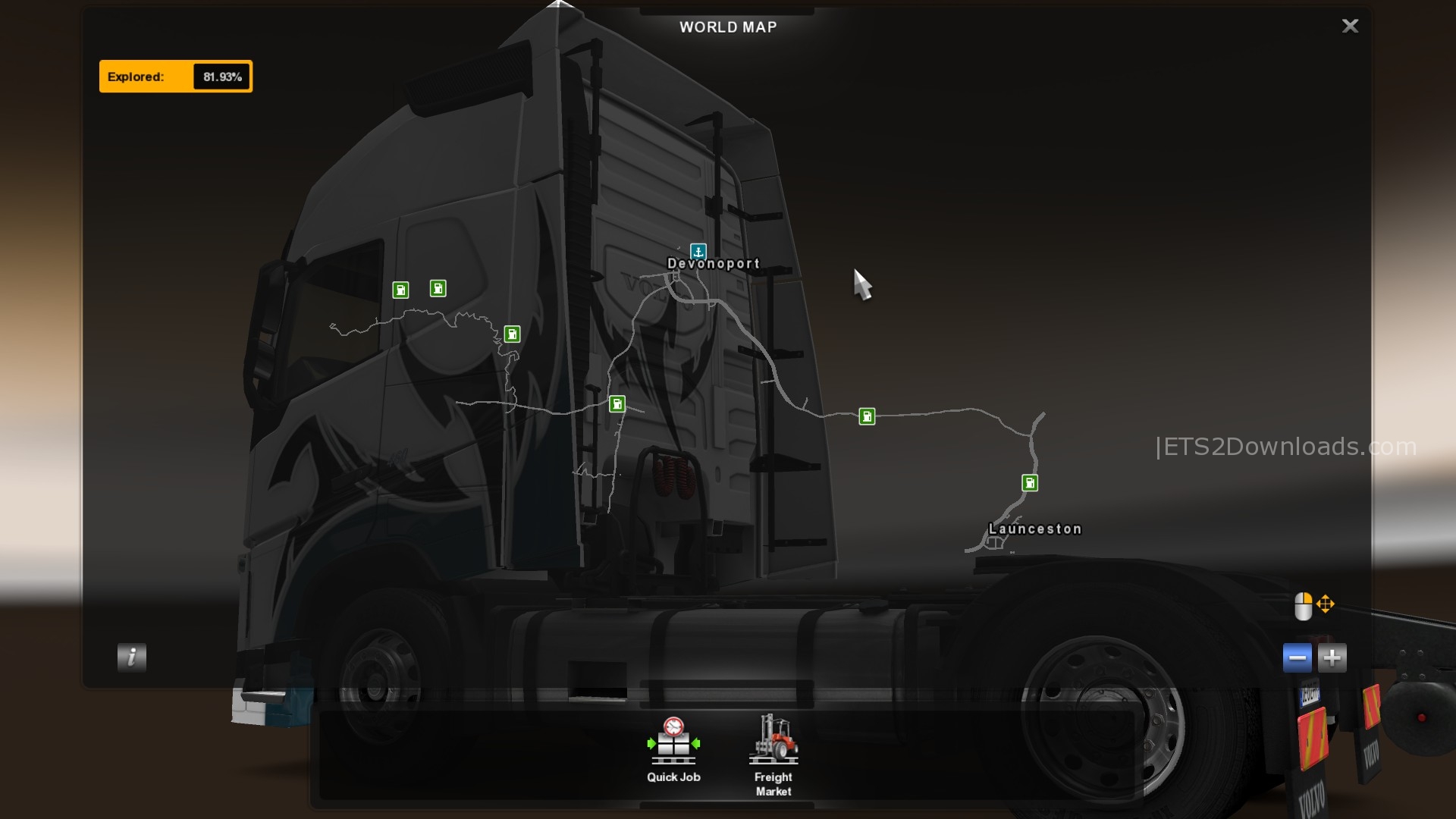 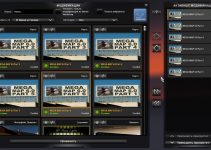 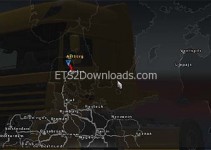 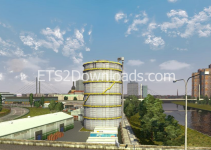