Scania R Streamline mod has updated version 2 with big changes. Most important thing is now the mod has supported 1.25 patch and Mighty Griffin DLC. Then, we have others such as: 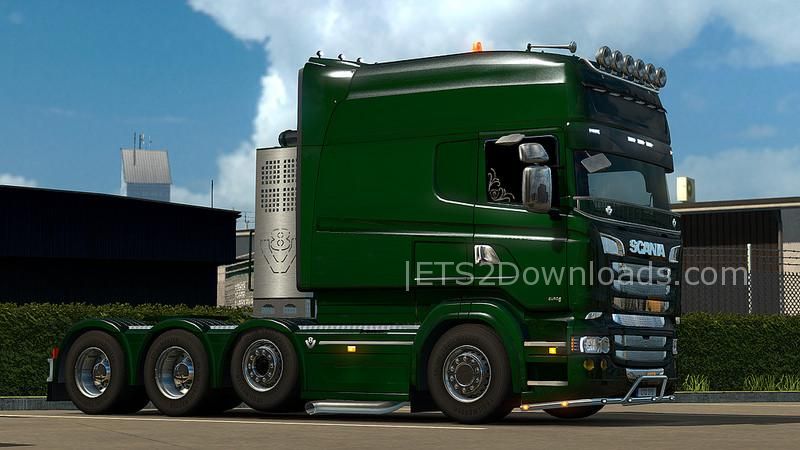 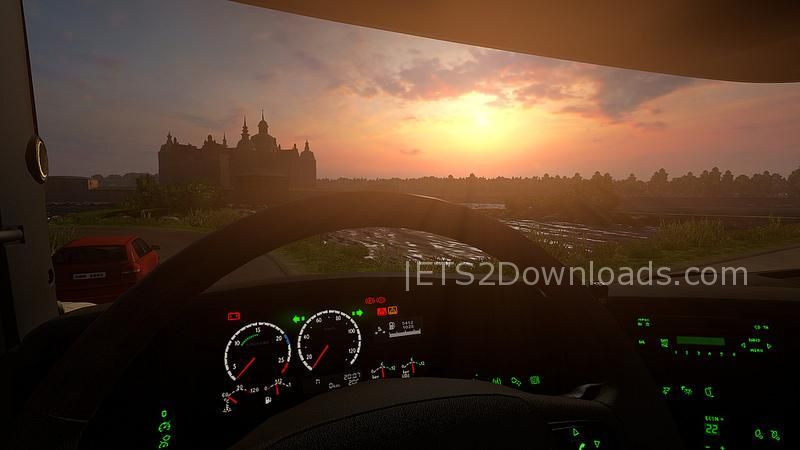 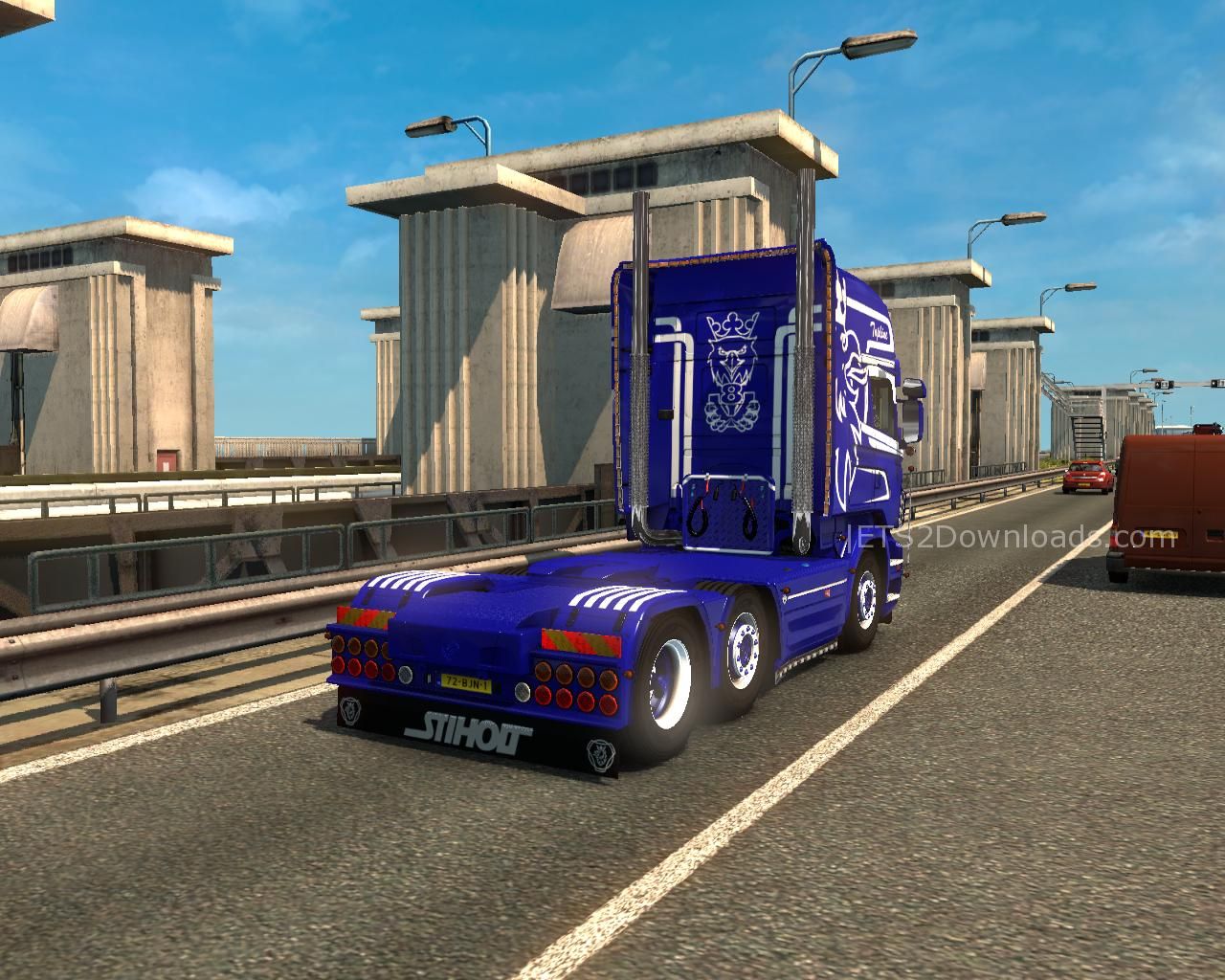 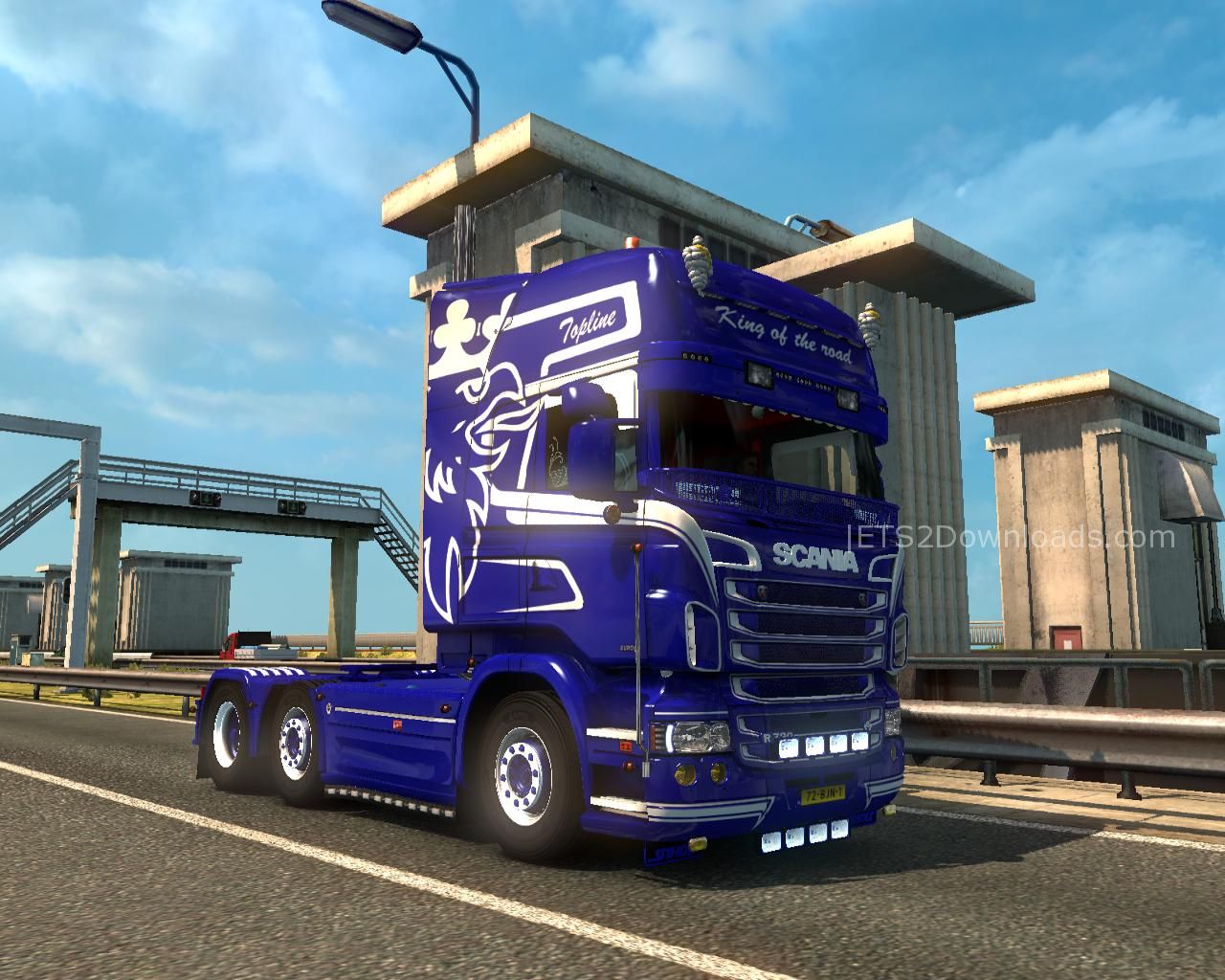