This is the new update for the MAZ 6422M with its own interior, animations, new wheels, tuning parts, realistic engines and more other things! You can buy it in every DAF Dealer! 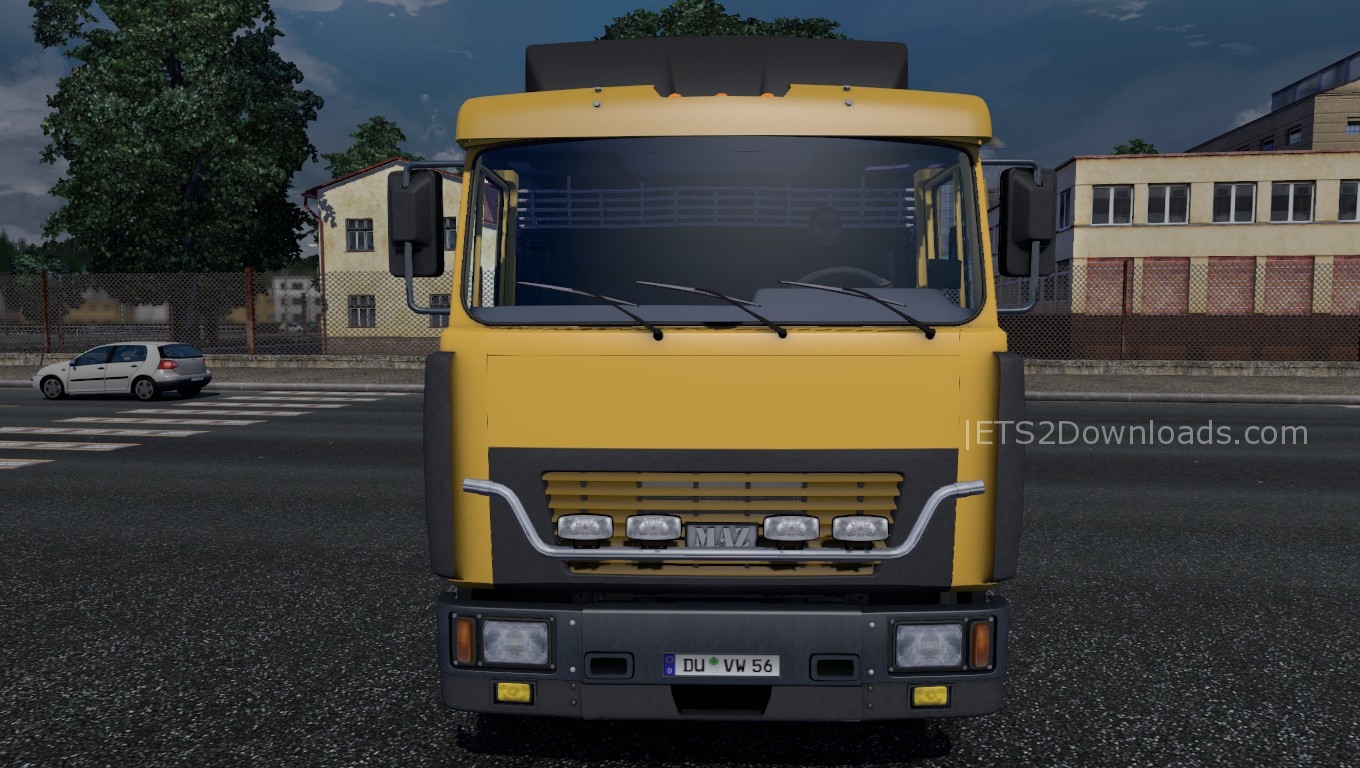 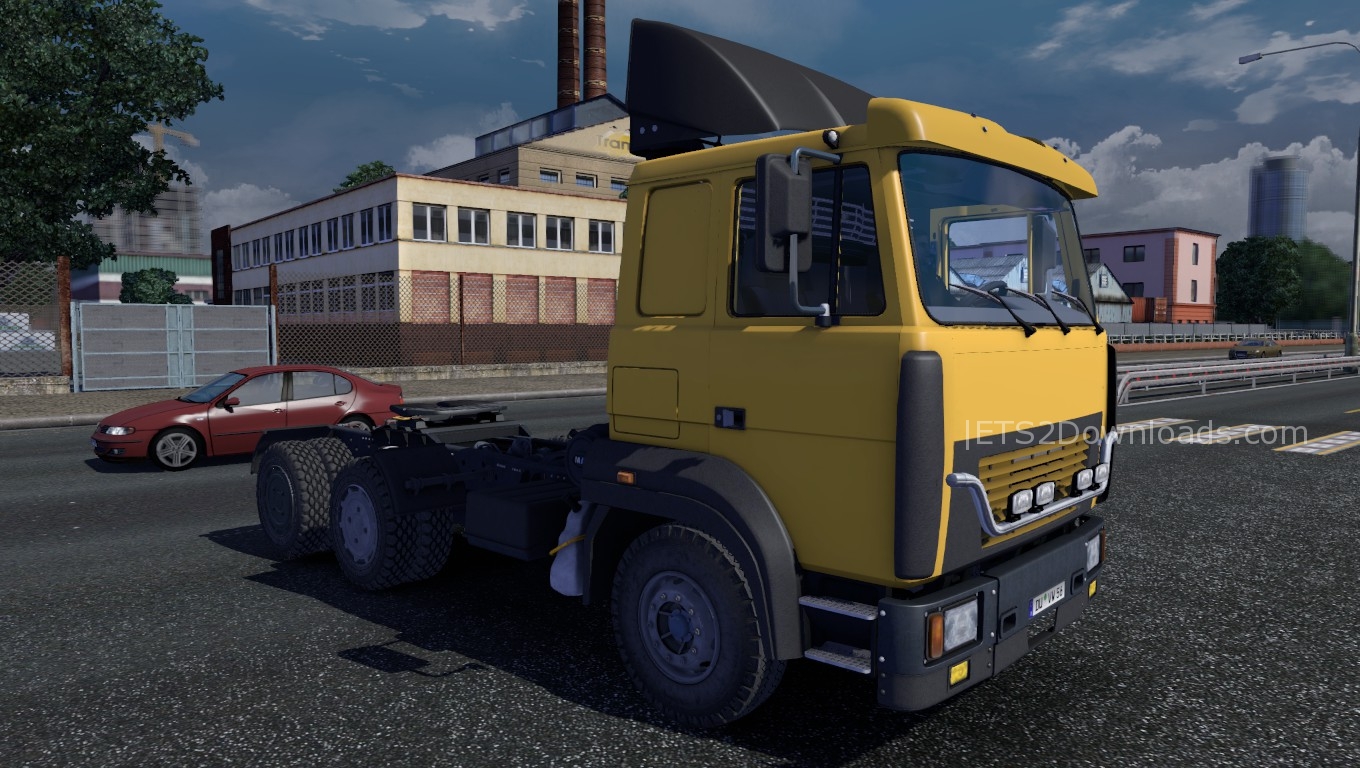 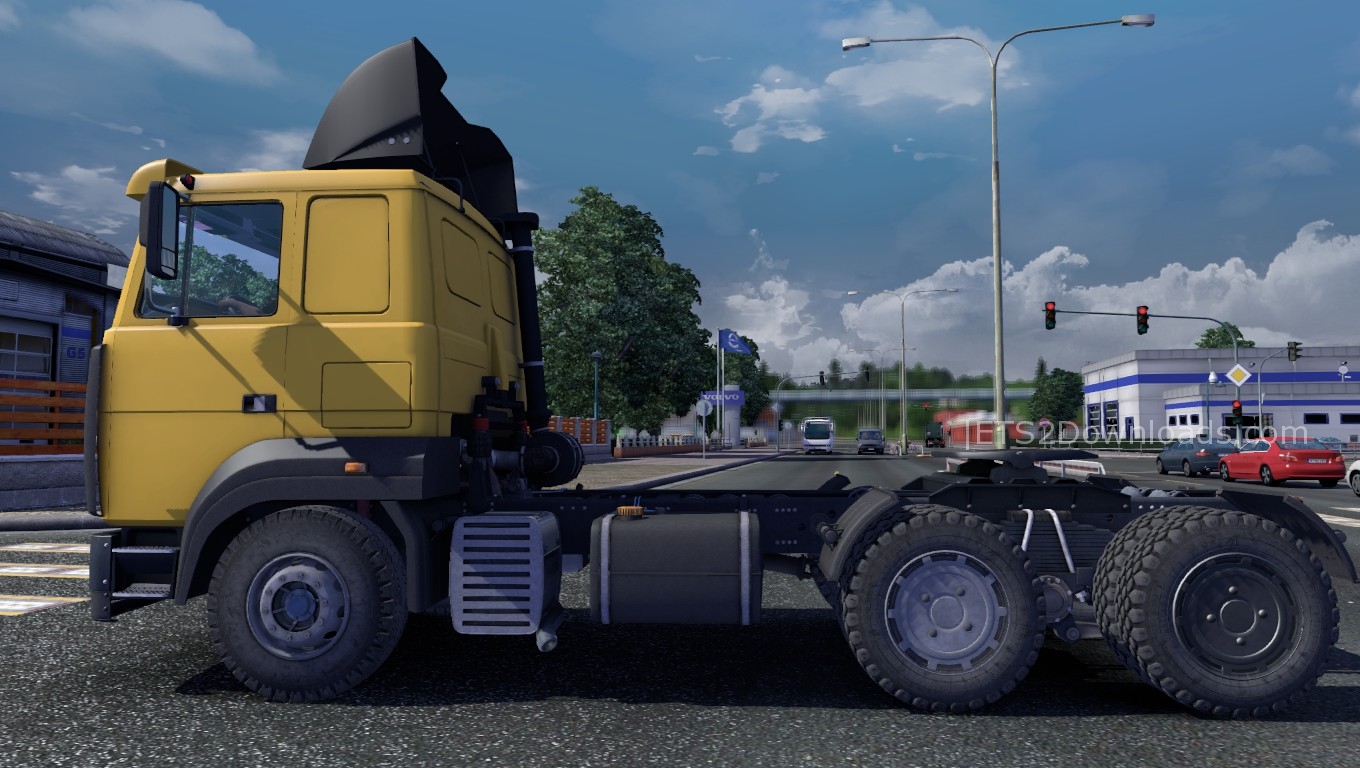 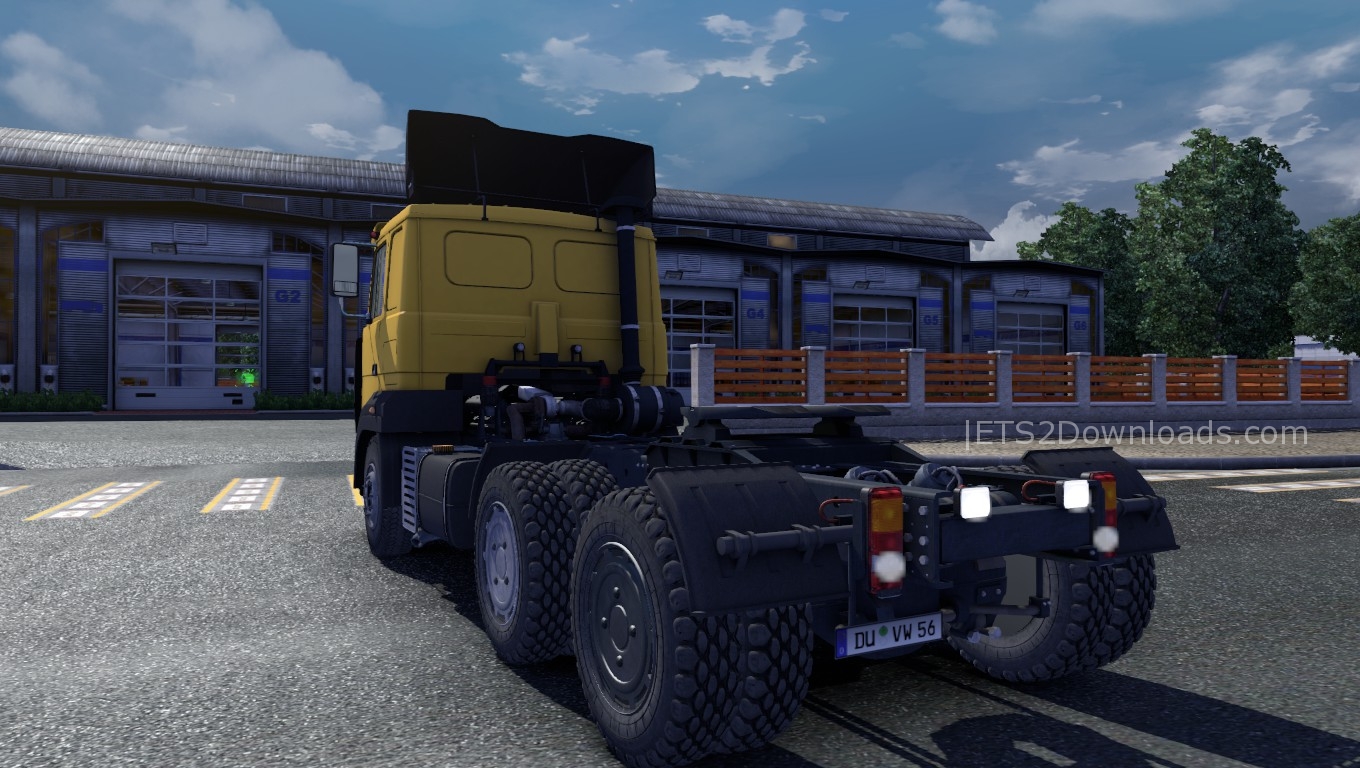 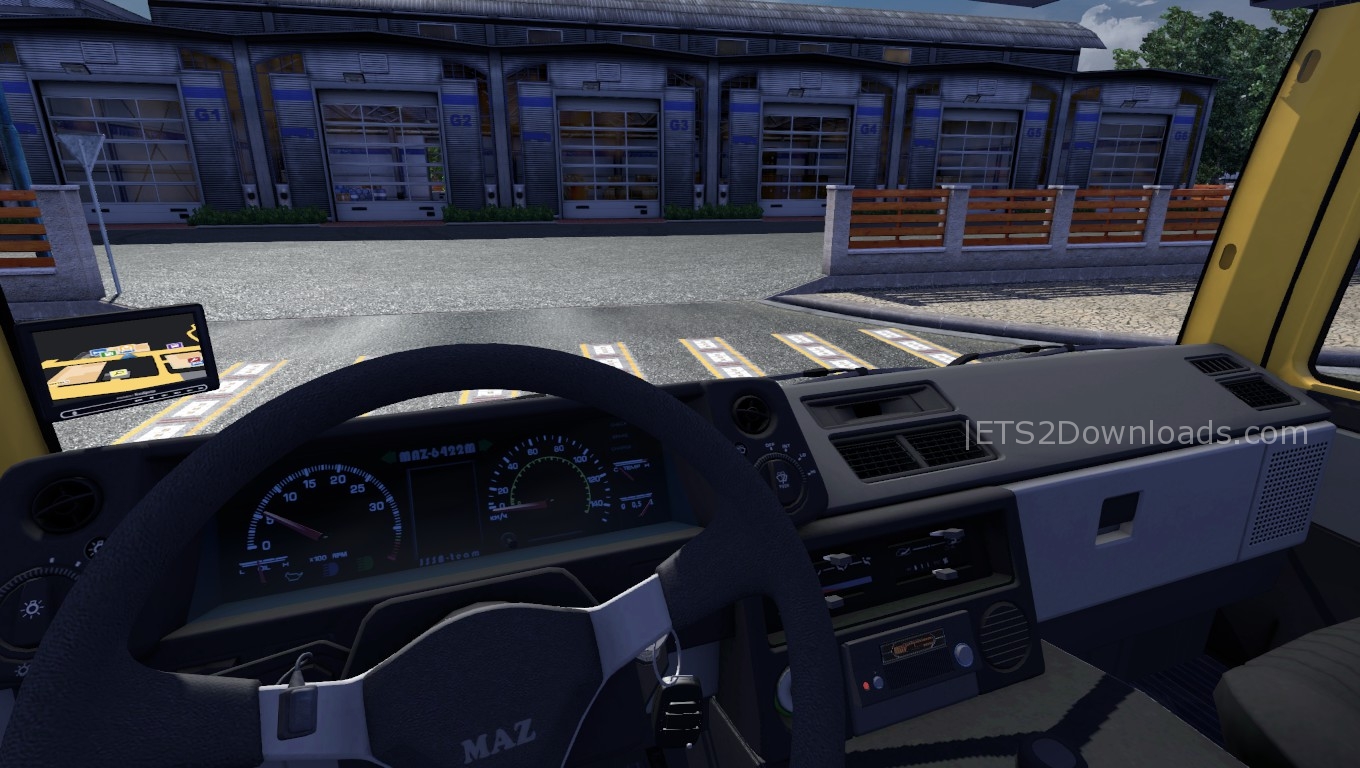 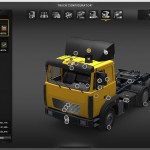 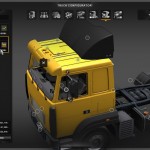 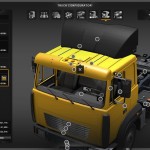 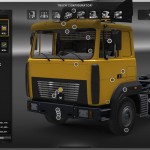 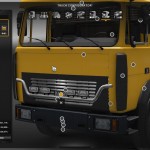 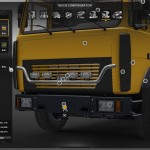 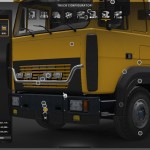 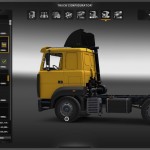 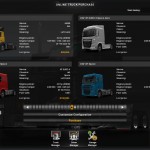 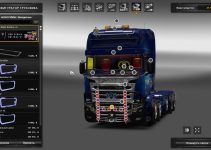 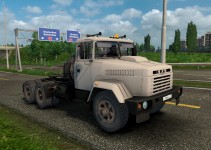 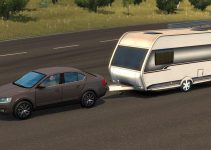