Kamaz 5320 is an autonomous truck which can be purchased in the Volvo showroom. There are several you might notice:

When creating the mode C of the OFFICIAL PERMIT of mTG, knoxx_xss and vita-1980, some elements of 3D models and operating time were used 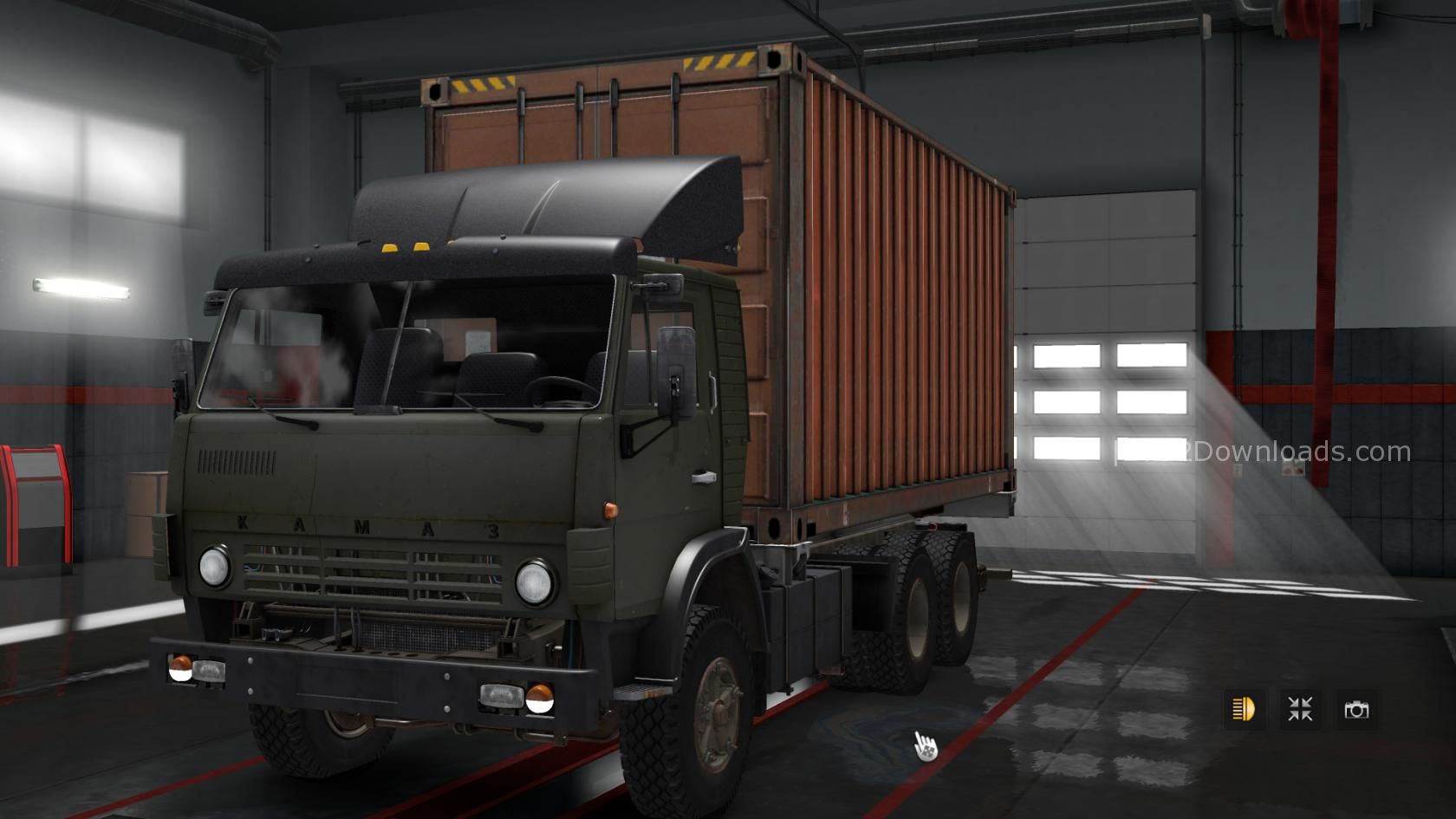 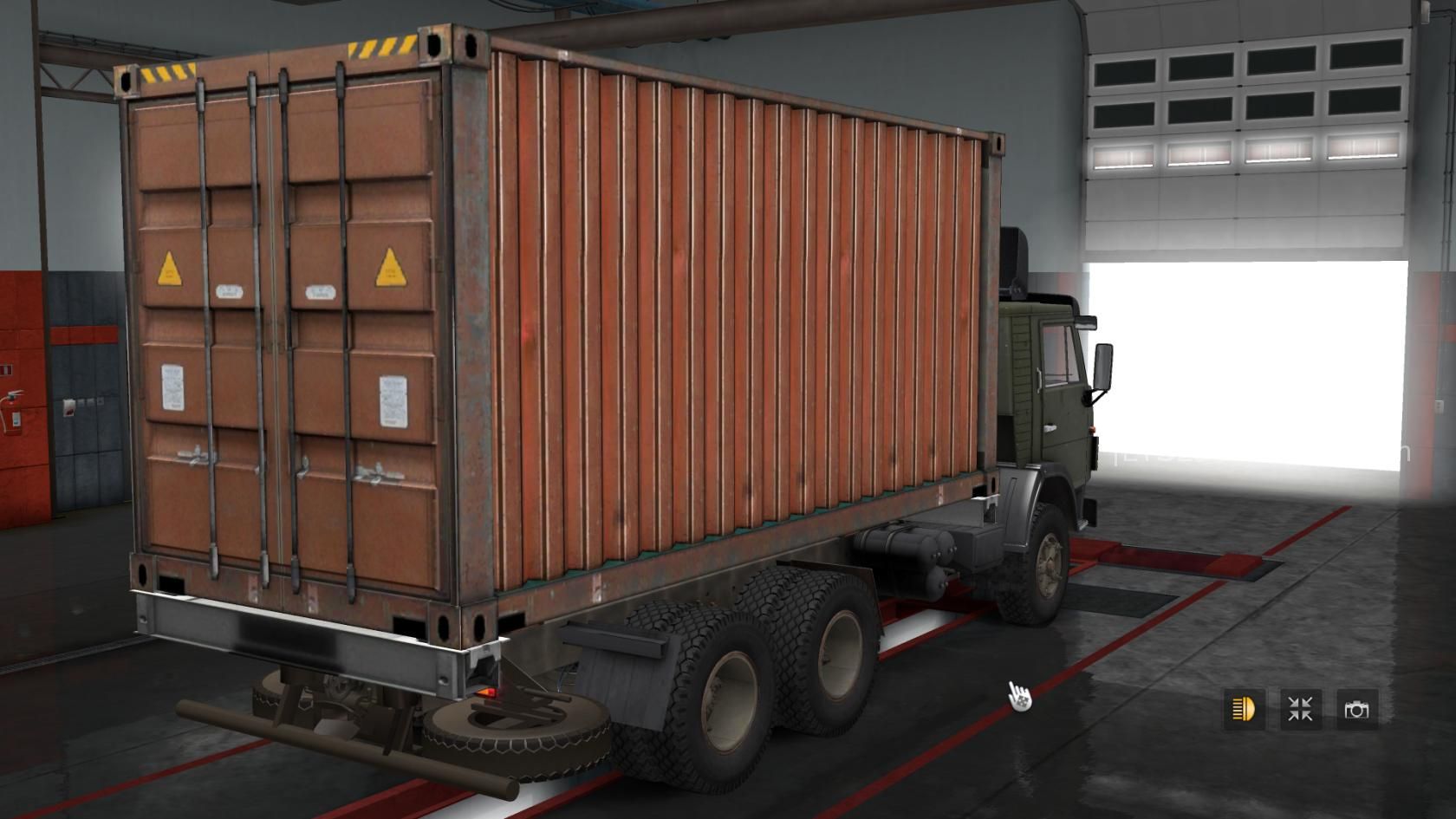 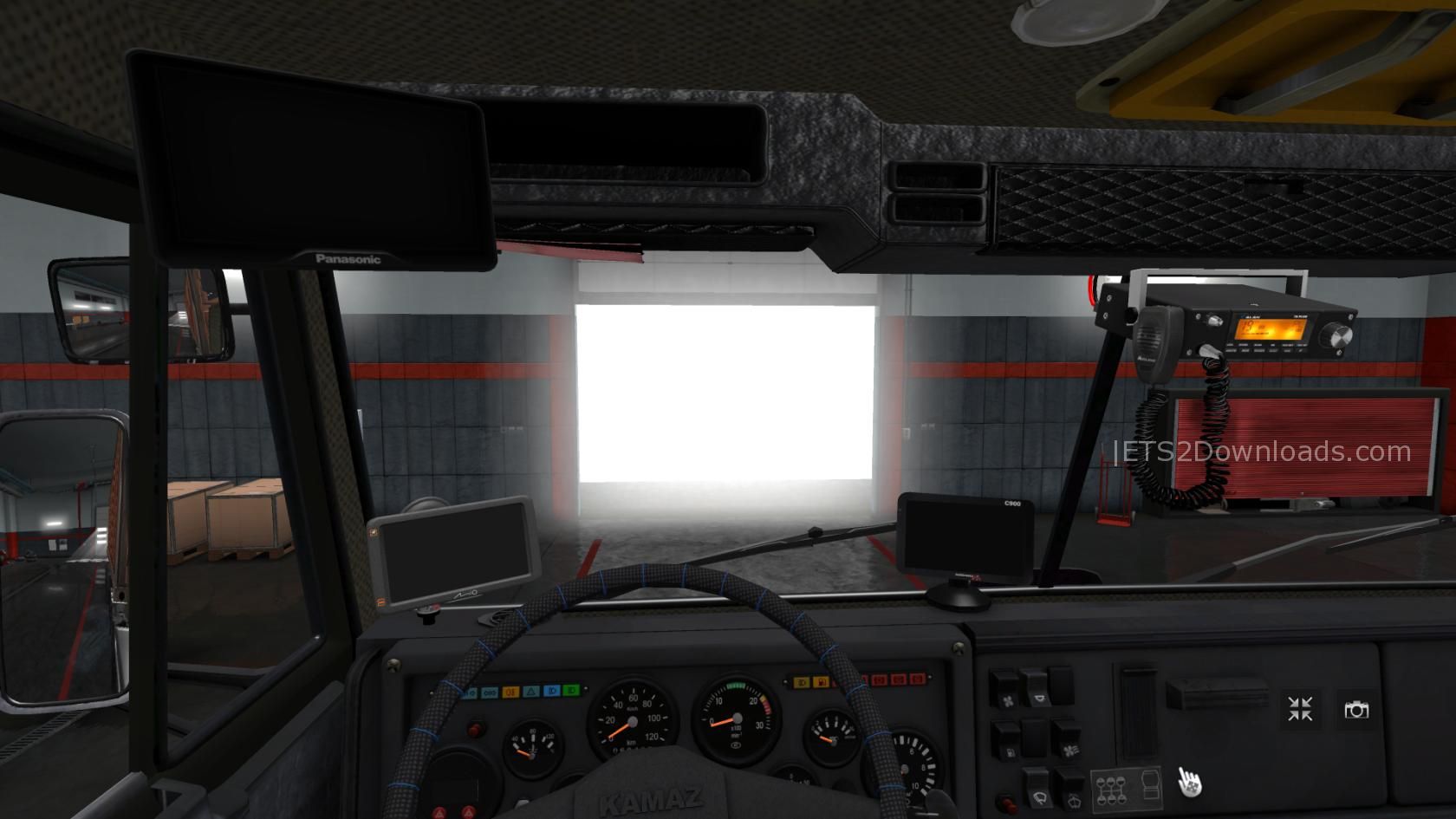