No need to describe about this mod, right? In this v17.73, the author has made some changes:

v17.74.1 has temporary eliminated the cow environment sounds in ProMods and Poland Rebuilding Reworked due to excessive loudness. 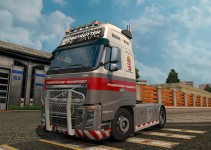 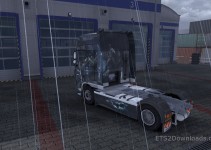 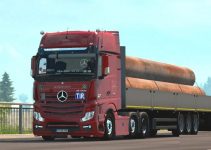