This pack contains plenty of new tuning parts for Scania:

You can find a new Scania hempam truck in Scania dealer.

This is a tuning mod for the Scania truck. It is basically suppose to work on all the in game Scania trucks, so I choose the R version.
With this mod toy get 6 Cab type’s, 4 Chassis type’s including Tandem, 12 Engines, 2 Transmissions and 4 interior styles. Plus there is a fare amount of lighting options as well
I started with the Tandem version of this truck, and it did not look all that bad, the only problem I had, was there was not loads to run with.
So I would have like to see some loads for the version of the truck.
I then switched over to the 6X4 chassis, and was able to run a couple of loads with this version. The truck it self drive nice.
But I was not very happy with the sound of the engine, it was loud and it sounded like it was going to fly apart.
Also the interior didn’t seem realistic to me, almost like they put some shag carpeting on the dash. Something you would see in a car in the 70’s.
I guess this mod will appeal to some people, but it does not do anything for me. 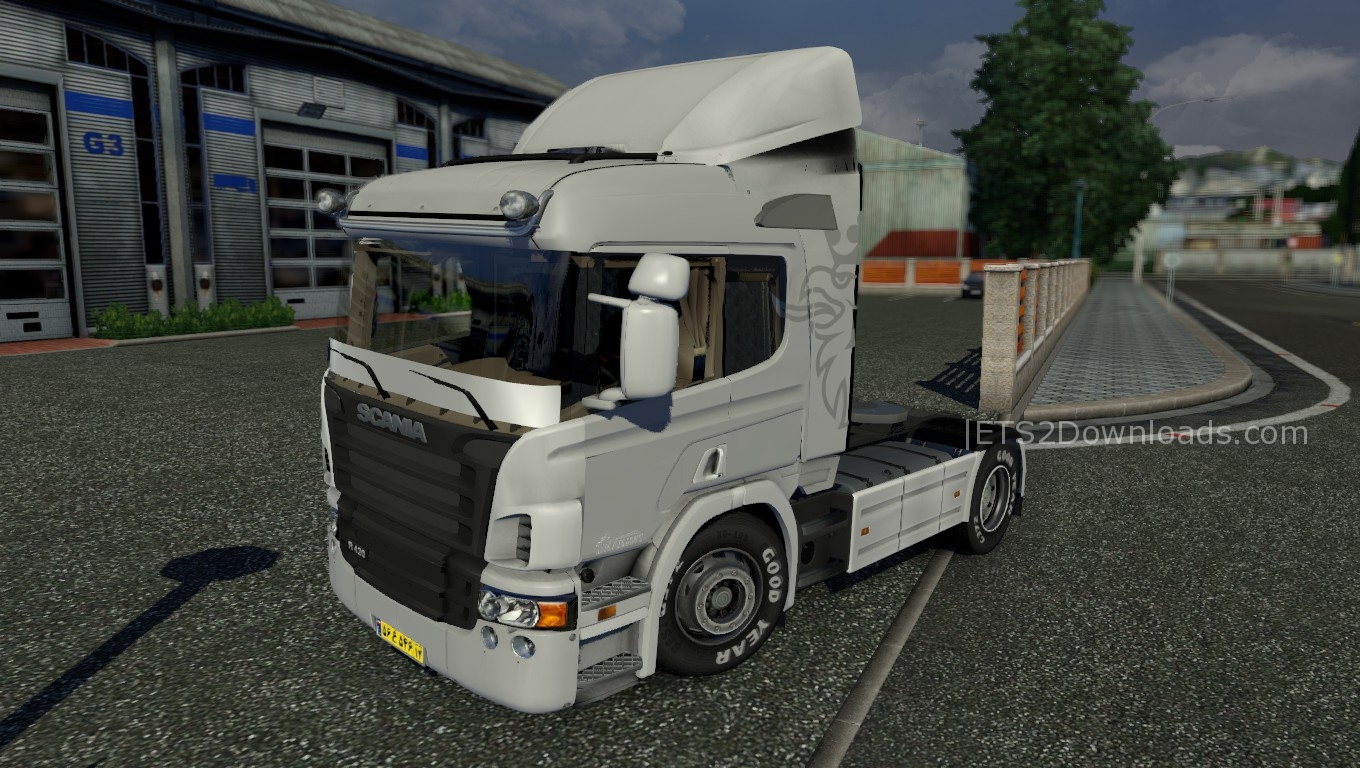 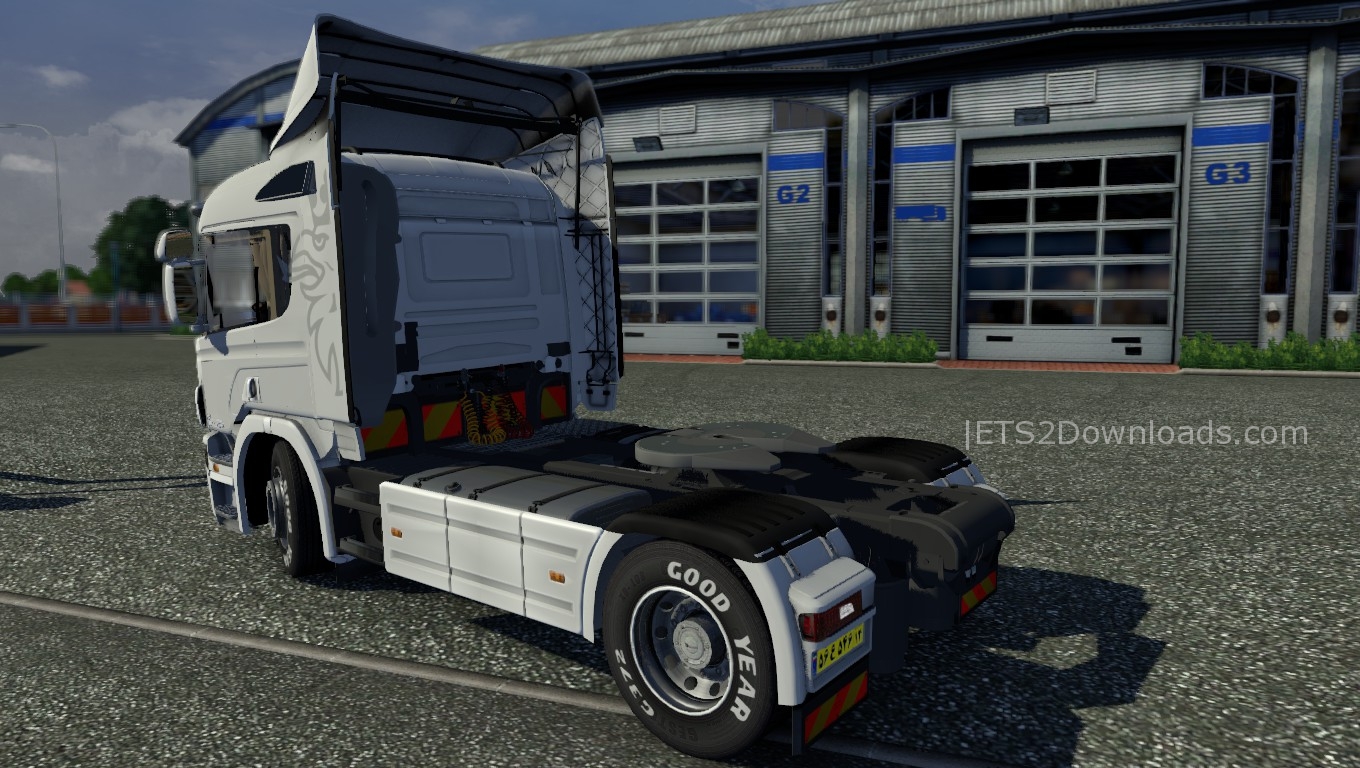 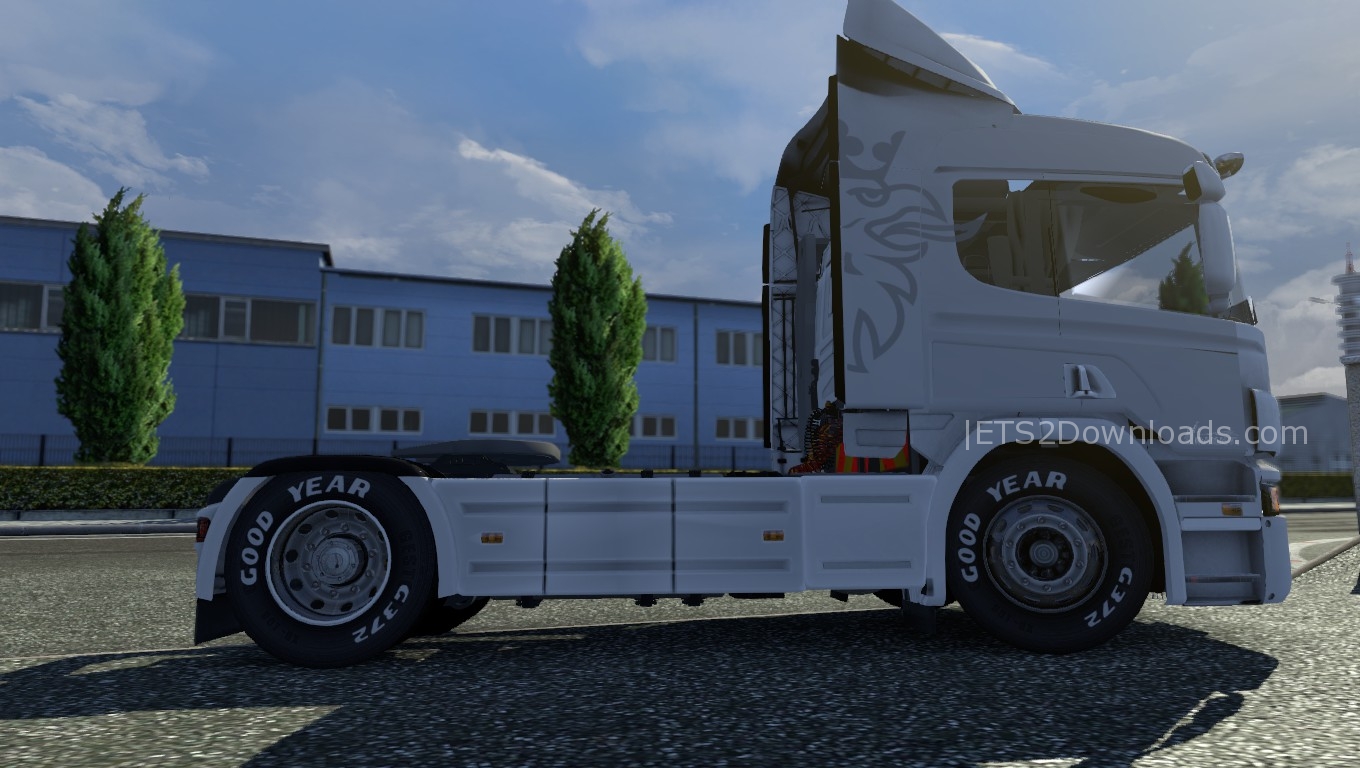 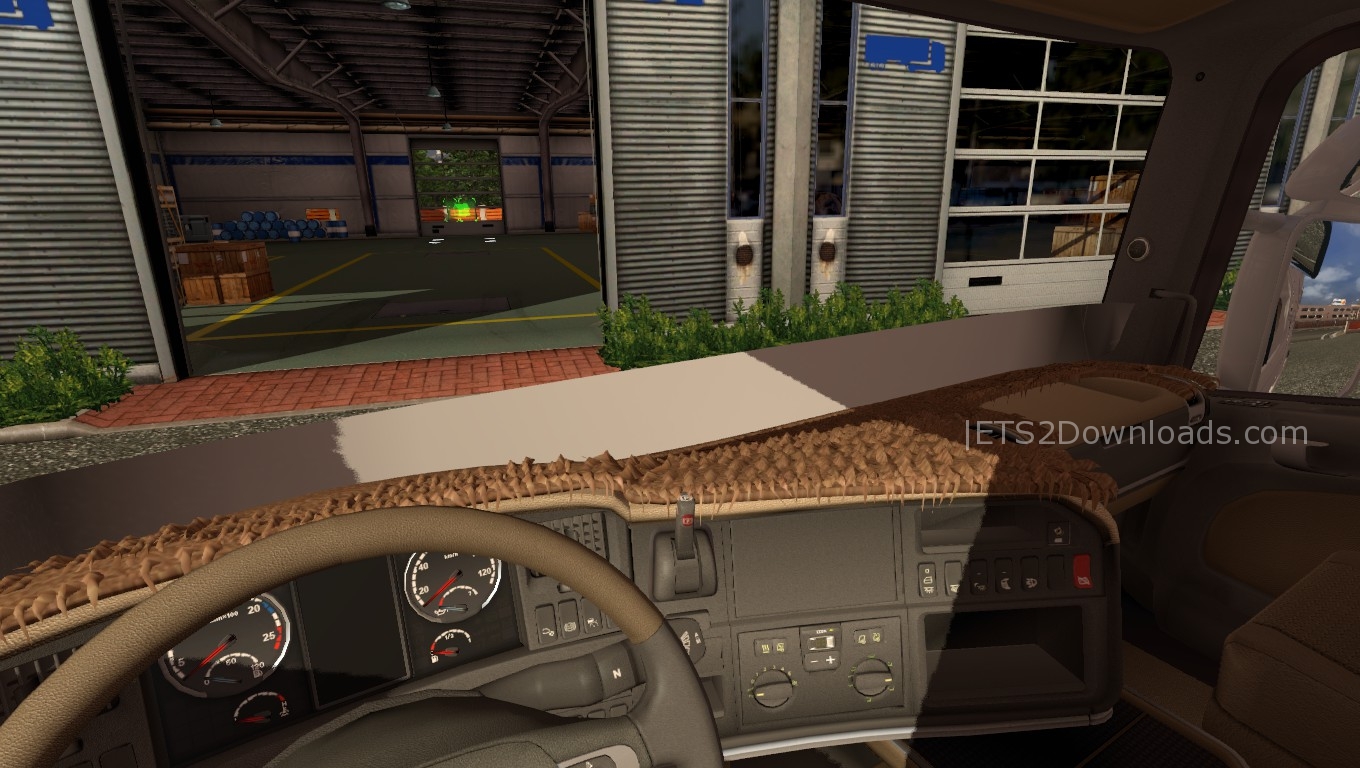 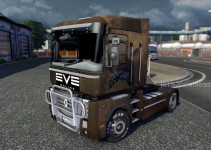 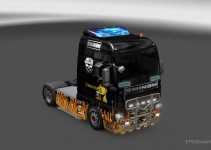 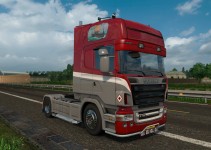