With this More Realism In-game mod, you will have tons of new features which will changes entirely the gameplay. 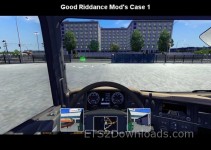 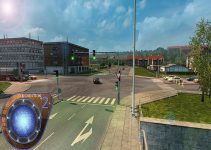 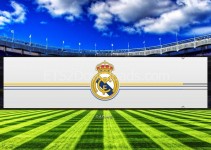