This mod will add more realistic physics for trucks in game. It is not much more difficult to drive a truck: 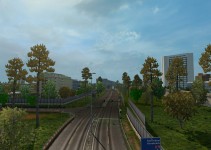 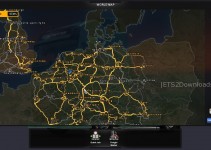 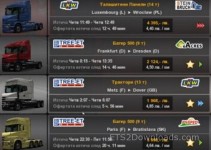