The mod changes the original prices of cargoes to new one. This is the order of the new prices ( The first one being the lowest , the last being the highest )

NOTE: The prices you see in the photo and the VDO are based on a level 20 driver. Not a Newbie level. The highest price in this mod is just about 2 – 3 times higher than the lowest price (the normal cargoes remain vanilla value). 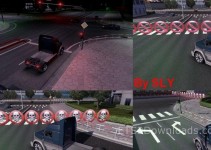 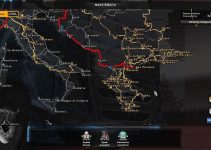 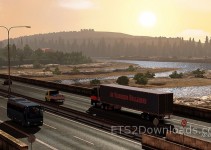