This is merged mod for your Euro Truck Simulator 2 game

for Mainly our EBlubTec Engine and Transmission Technology for games

and also v made many improvement like graphic structure vegetation and lighting tech and HDR config for low config computer systems.

mainly v merged this mod for a conflict systems and slow down system performance for game speed. when multiple mods are added to game system there have a same config file in many mods.. so this was reduce your game system performance… v noticed this and v find a solution to salve that, that was v made this merged mod for yours…

there is no any other illegal motivations to made mergmod... 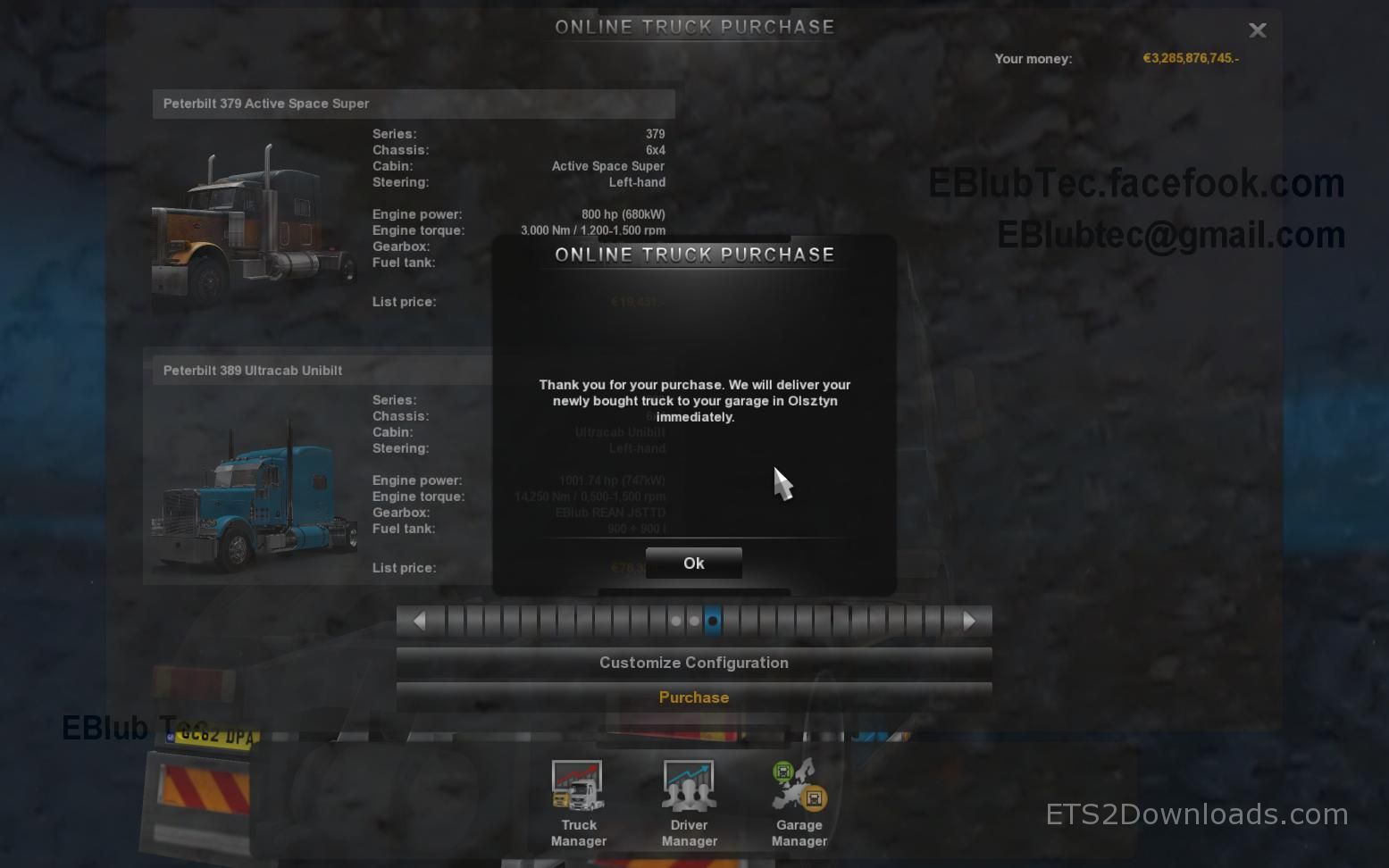 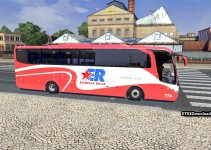 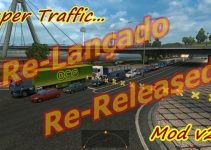 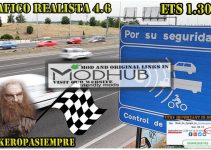