So I was asked to try this mod and test it which I have been doing for the past couple of days. This traffic mod has 4 parts to it. Light Traffic, Standard Traffic, and Heavy Traffic, plus you have Traffic Behaviour part.
Well I started with the light traffic part, and everything went very well, I found that there is truly light traffic in the game. So then I went on to the standard and heavy traffic with the Traffic behaviour part. Thats when the trouble started. I ran into accidents, cars driving like crazy which I would say is very normal in the real world. But when I came up top the toll booths, then everything stopped. There is a problem with this mod in the last 2 parts. I am thinking it must be a bug od some kind, and this will need to be addressed. So far everything is fine, until you try the last 2 parts.

I can not and will not recommend this mod to anyone that wants to try it. These problems need to be fixed before I do so. 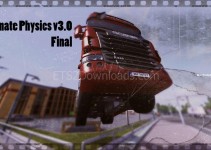 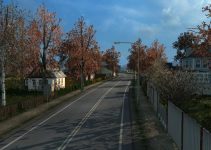 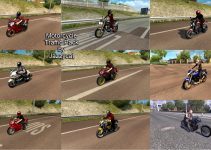