This version 1.6.1 has fixed numerous of bugs and added new base: Renar (Scandinavia). 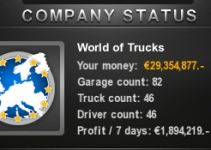 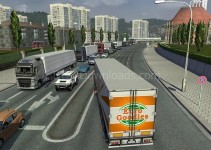 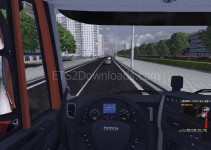