This is the new v6.1 update of Trucksim Map for Euro Truck Simulator 2 with new cities and bugs from the previous version have been fixed!

One of the best map mods. This is a big map which, until now I am still exploring! The game runs very smooth with TSM, so far I haven’t seen any bugs in my way, and works very well!

This was the first TSM part of the map to appear(started from TSM 1.0). Our first impression was though TSM is an Africa map, so of course you get to explore the deserts, yeah and the cities as well and even the beaches. In the latest version it has been improved a lot. I get to explore deserts smoothly, I feel that I’m in Africa and the atmosphere is just beautiful. Not only that; going in Africa somewhere in the south western part of the map looks very awesome with the mountainous landscape together with good vegetation with roads going up and down. It does not really make you board easily, very astonishing. Desert landscape will be located in the middle of Africa, and normal stuffs to the east.

This was 2nd TSM part of the map to appear( started from version 2.0). It seems that TSM wants to connect Africa to Europe by adding Greece. So TSM was not only an African map. In the 1st versions it was a very buggy Greece. Before there are some car glitches in hilly terrains, and some mysterious damages in my truck. Now, to this latest version, very smooth. I was able to explore the cliffs of Greece, the mountains, the hilly terrains, waters and everything in Greece. Some zigzag roads and highways to explore and very great Greece map. Cities with or without ports are great to explore in this country.

This was another TSM part of the map to appear almost prior to Greece & France (started from version 2.0). Italy on that time was only 1/8 of Italy. Little bugs occured. To the recent version it has now nearly the whole Italy. Beautiful Italy even in the Mt. Vesuvius in Naples has been seen in this map! I have seen also the mountains in the northern Italy which is quite awesome. Itlalian city ports and docks were great to look at, and you can find the ports in the eastern and western coasts of Italy. You may go to the airport even in Italy to go somewhere else 😉

This was another TSM part of the map to appear almost prior to Greece and Italy (started from version 2.0). The 1st parts of France were in the southern coasts (cities like Nice, Marseille.) To this version almost the whole France was included. Beautiful plain landscape & some mountainous regions, great highways and plains to explore. Southern coasts were a whole somehow real to me as if I’m on a holiday while driving at the south of France.

This was the 5th TSM part of the map to appear (started from version 3.0) Spain was a great map, though it gave little frame loss and of course some bugs. To this version, Spain map is still expanding and reworking, as some parts in Spain do not have roads and cities yet. Though it’s like that, I really like the atmosphere there. The main part here in Spain is the farming landscape and amazing bridges. Some places are great to take pictures. I have also saw some landmarks here.

Just added to TSM map I think in version 2.x. It just added. Nothing to really tackle about that, as it adds the European map there.

I am very impressed about how they create the map. Every single country has a different environment and atmosphere which is so, so amazing!

Very big map. Right now I’m still exploring as it should be. I have given a lot of information already about TSM map. I’m a fan of this map so you should have the information given.

So let’s start. Obviously I have to go to the rebuilt part of TSM which is in Egypt (How I wish they did a lot more just like ProMods, but anyways!) as I expected I would see Egyptian Pyramids. New companies were added and looks great for me. For some weird reason whenever I overspeed you would be able to hear the *police siren sound but when you stop overspeeding it stops. Nevertheless you won’t get fine unless there is a cam to spot you and then you get fine. You would also see some new buildings a Muslim Palace I’ve seen in Cairo and Mosque I believe – and exclusive TSM repair shop with the video of something.

I love the pyramids, which I will post some photos about them tomorrow.

The rebuild of Cairo. Well this is tough to review since the rebuild is quite disappointing. Out of 10 I would give it 5 or 6, though I’ve seen things that are appealing, there are just too many stuffs that appear out of the ordinary and not based in Cairo, like the airport for example. If you look at the airport (I may give the picture as well tomorrow) it is seen built just below a plateau, and the city seems to be in a plateau. The airport is small and when you go and go to other places, you don’t fly, you ferry. Same goes to the airport in Rome. Don’t forget the icon is the anchor.

How i wish they did something way better than that. It seems as if they rebuild it too fast and too quick. Plus there were some heavy lags when entering Cairo. It looks like the issue was the loading of modules and buildings that took quite some time and much non-understandable the buildings aren’t that much of HD like in ProMods. I wonder if it’s just my i7 processor or the makers or ETS2 or the other mods i have.

The rest of TSM look the same, nothing change. It took them a very long time to make a major update where in fact their update isn’t what you really expect much. 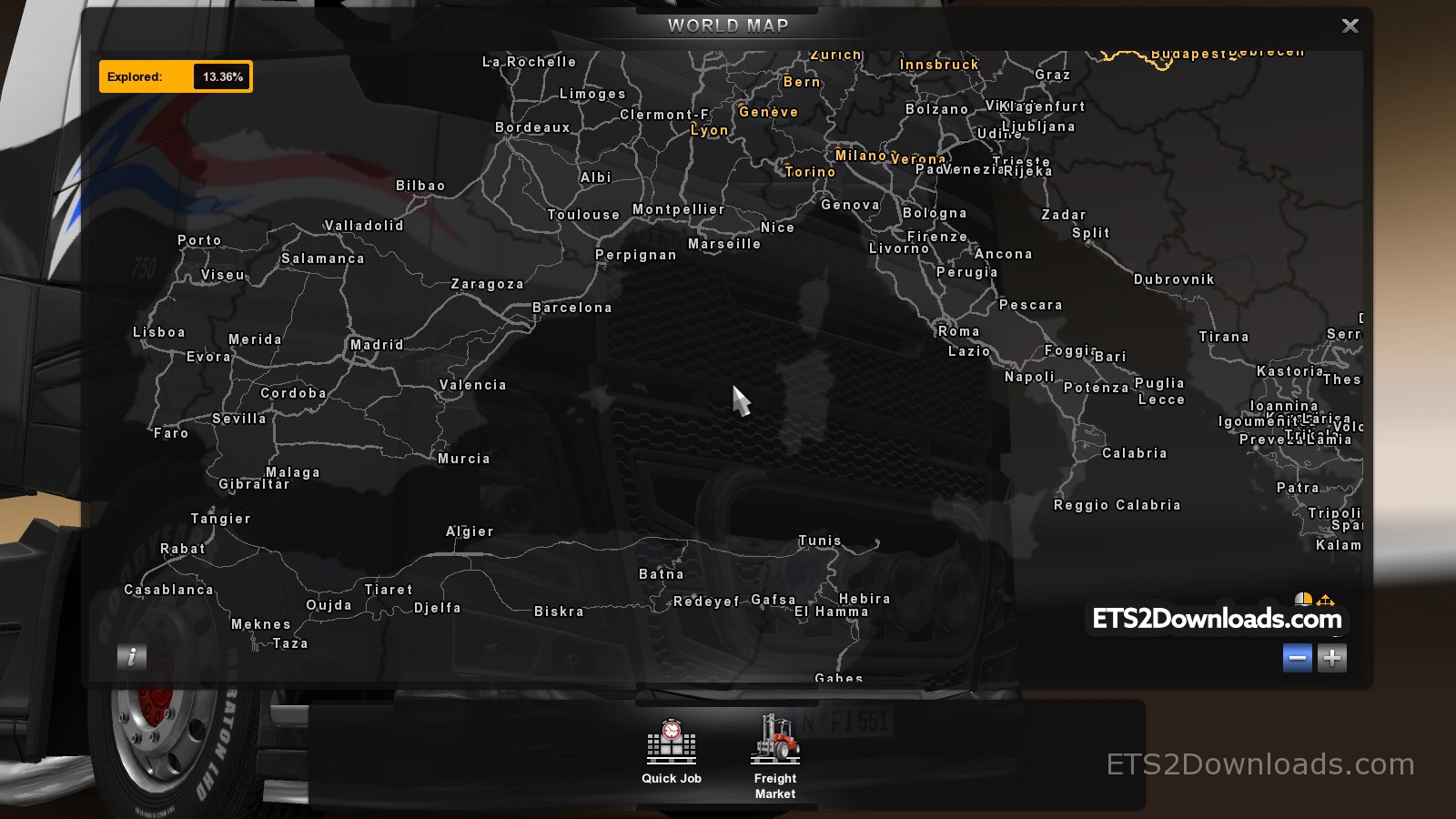 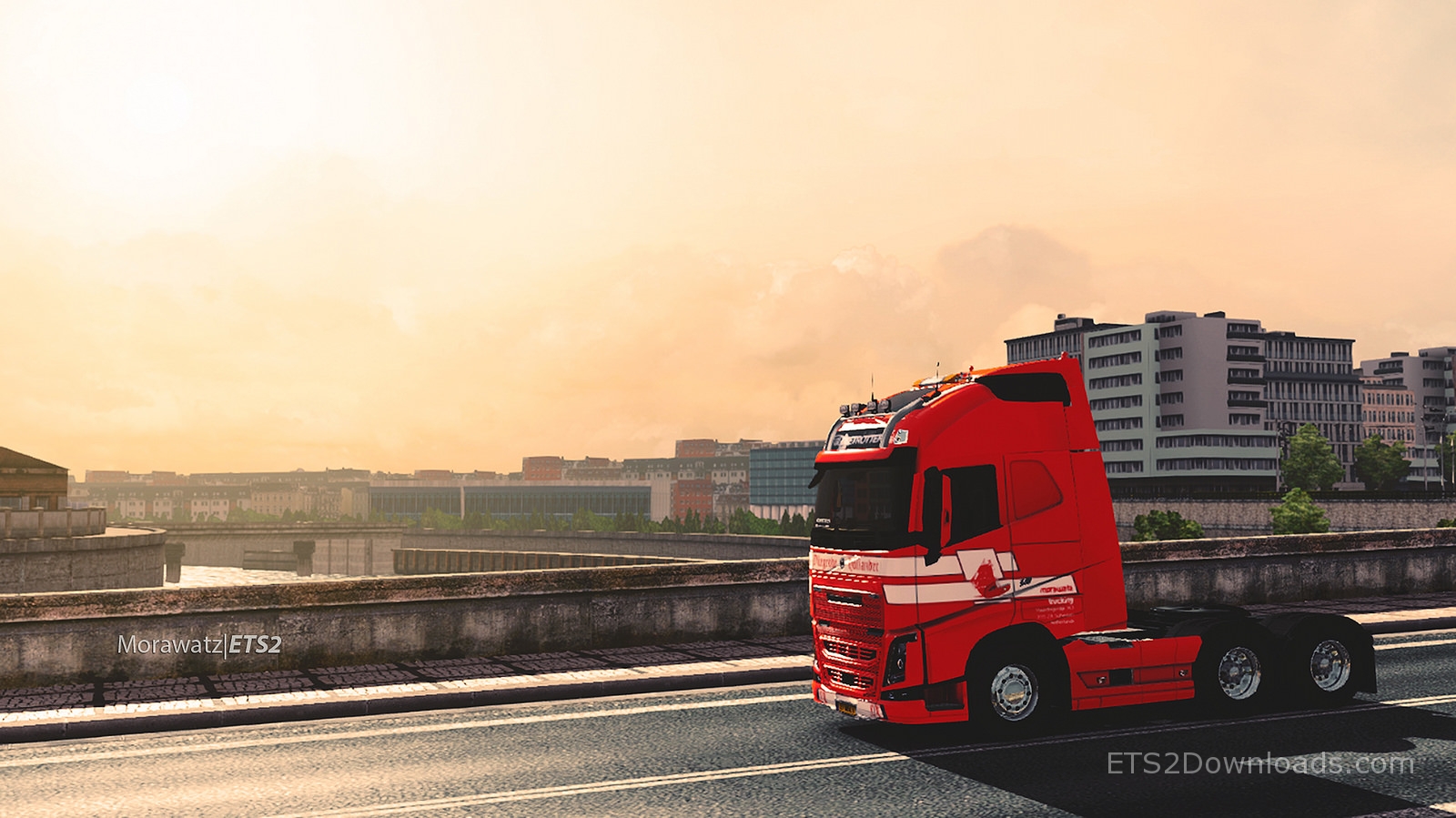 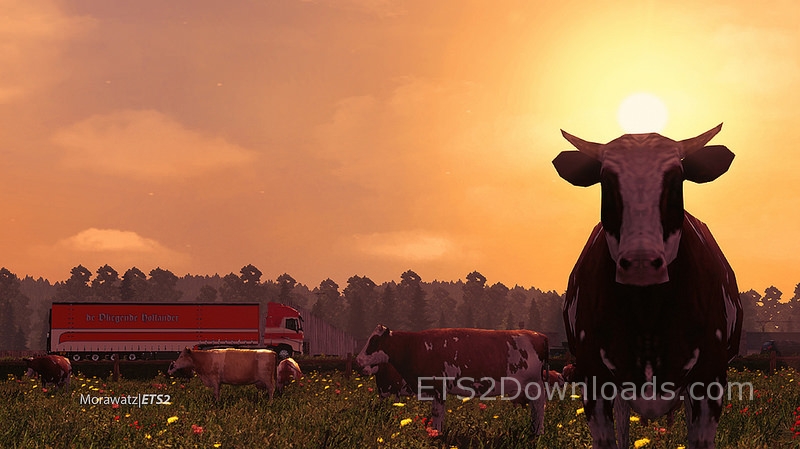 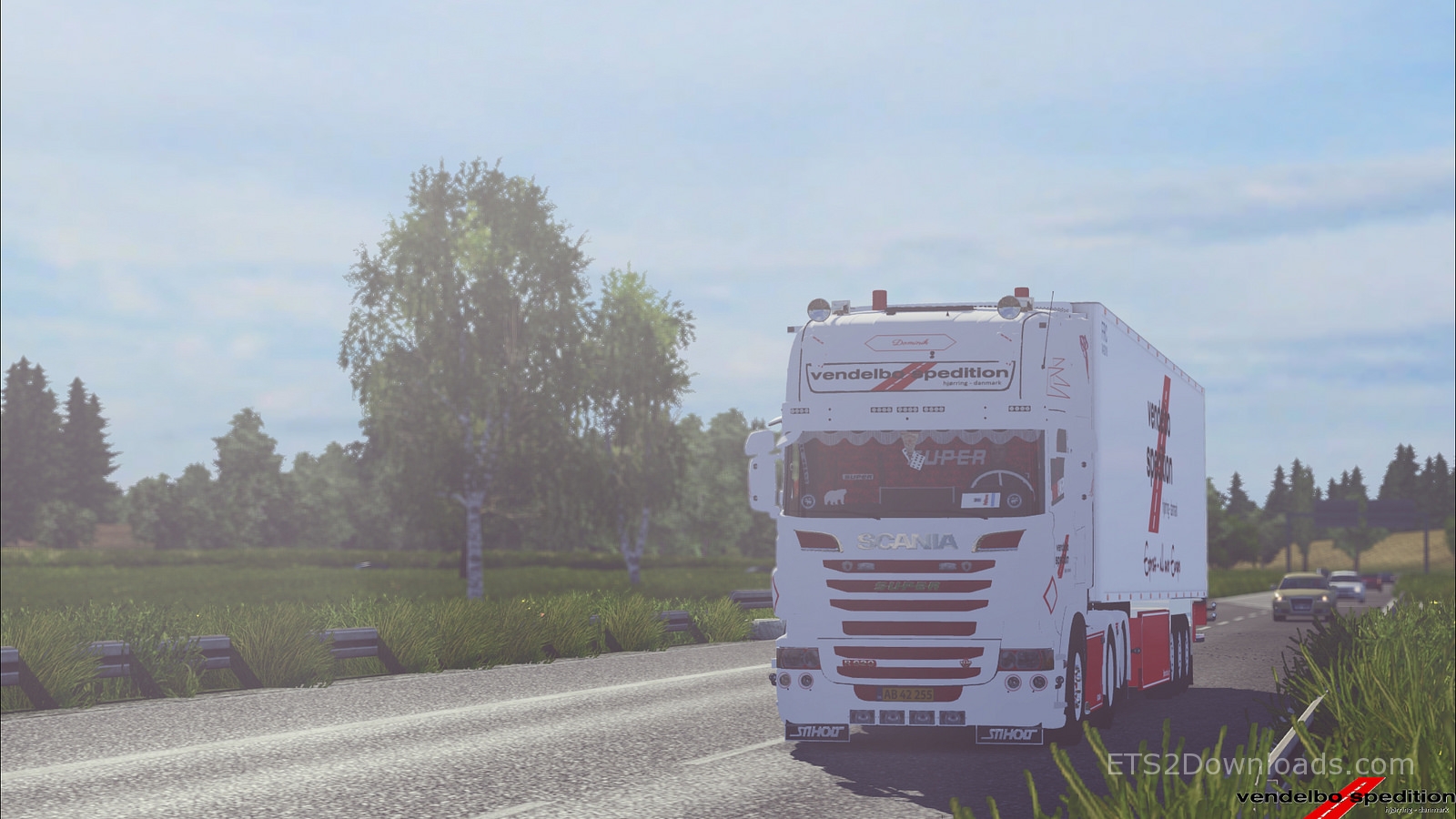 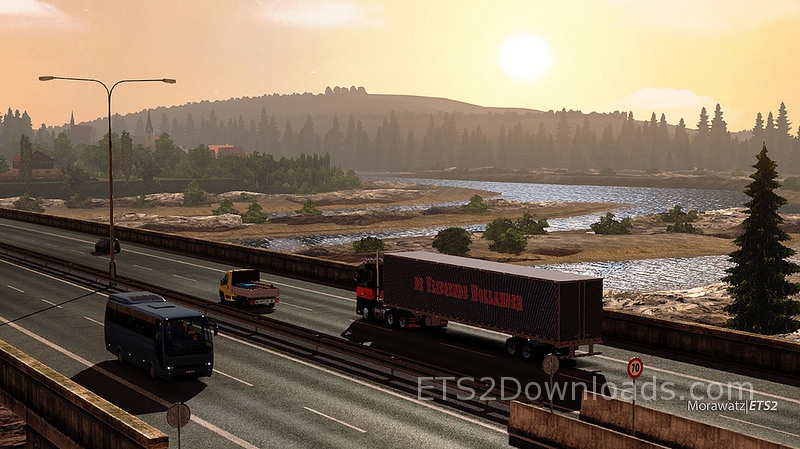 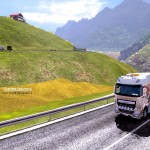 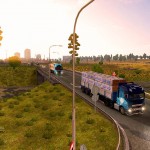 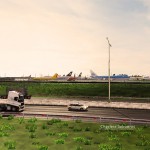 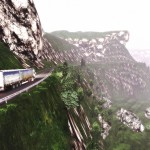 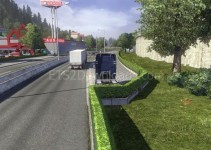 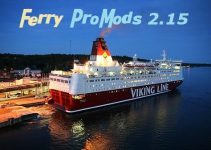 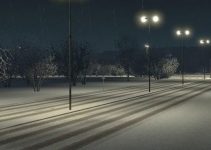