Here is the first and the only one version of Hungary Map till now for Euro Truck Simulator 2. Up to now, 0.9.28 version is released and work fine on ETS2 1.23.x!

There are total 55 cities have been added in this map! Next version of this map will add upto over 300 cities! wow!

I drove this map a long time ago, and I was glad to see it come back out and updated.
This is a nice map, I found that how ever that the speed limit on the GPS and the map is not right.
If you plan to drive this map, you have better go by the map speed sign’s. I think this is something the map team need’s to address.
I also found that the time in the game passed a lot slower then in the regular game. I guess if you like that sort of thing that’s great.
So over all my opinion of this map, is it is top rate. Just a few minor things should be looked at. mainly the speed limit.
Would I keep driving this map?  Yes, and I am sure that I am not alone is saying that this is a nice map.
Changelog of v0.9.29:

I love it, I love it, I looove it!!!
I love how time flies slower than in default world (Europe)
I love how distances feel longer than in default world
I love the single lanes to bits! Gives more challenge
I love how pick up points or depots are distributed all over town. I love the parked trucks beside the road and inside the depots. Feels unbelievably realistic
I can’t wait for the 300+ cities update! This should be fun
In the meantime… DRIVEEE!!!Seth Happens

What an amazing mod…

No corners have been cut, so the level of detail is astonishing. Just the other day I was driving along the road and i saw what looked like a rabbit run out in front of me.

The new depot layouts are amazing, and the Job Information station floaty green thingy is right by the office… So realistic. With trucks at the side of the roads, cyclists and even rabbits, this mod just brings the whole game to life.

Honestly, I can’t wait for the update, and hope that the developer has not lost his touch. Thank you so much for this amazing mod.

P.S. Why are there no quarries anymore?
Fuzzand

Amazing map. The map is still expanding, and I really appreciate the mod developer. You drive nearly in real time. Time is slow and the scale of the map is about 1:1. You get to explore cities and suburbs and towns and villages realistically. Even the static truck modules were somehow around the villages, cities and suburbs esp, in the companies, and very appreciated.

You drive slow in the world map in this mod, rather than fast in the ets2 default. Which is realistic. I think the mod developer is very pressured on this, but hope he could continue together with his team.

The map crashes if you have a lot of mods within it. So better reduce the amount of mods in this map.

Nothing to tackle further…. until next time! 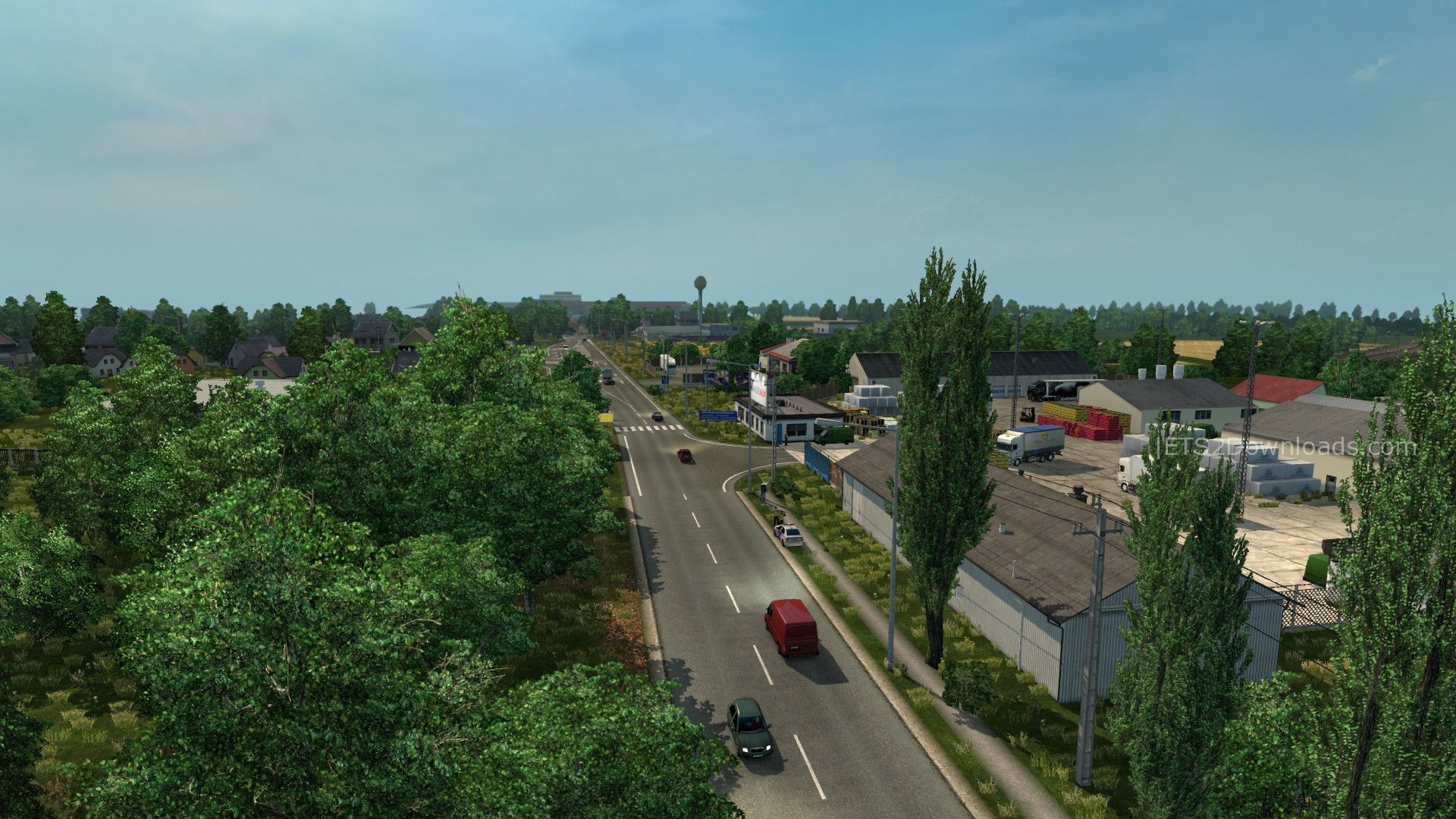 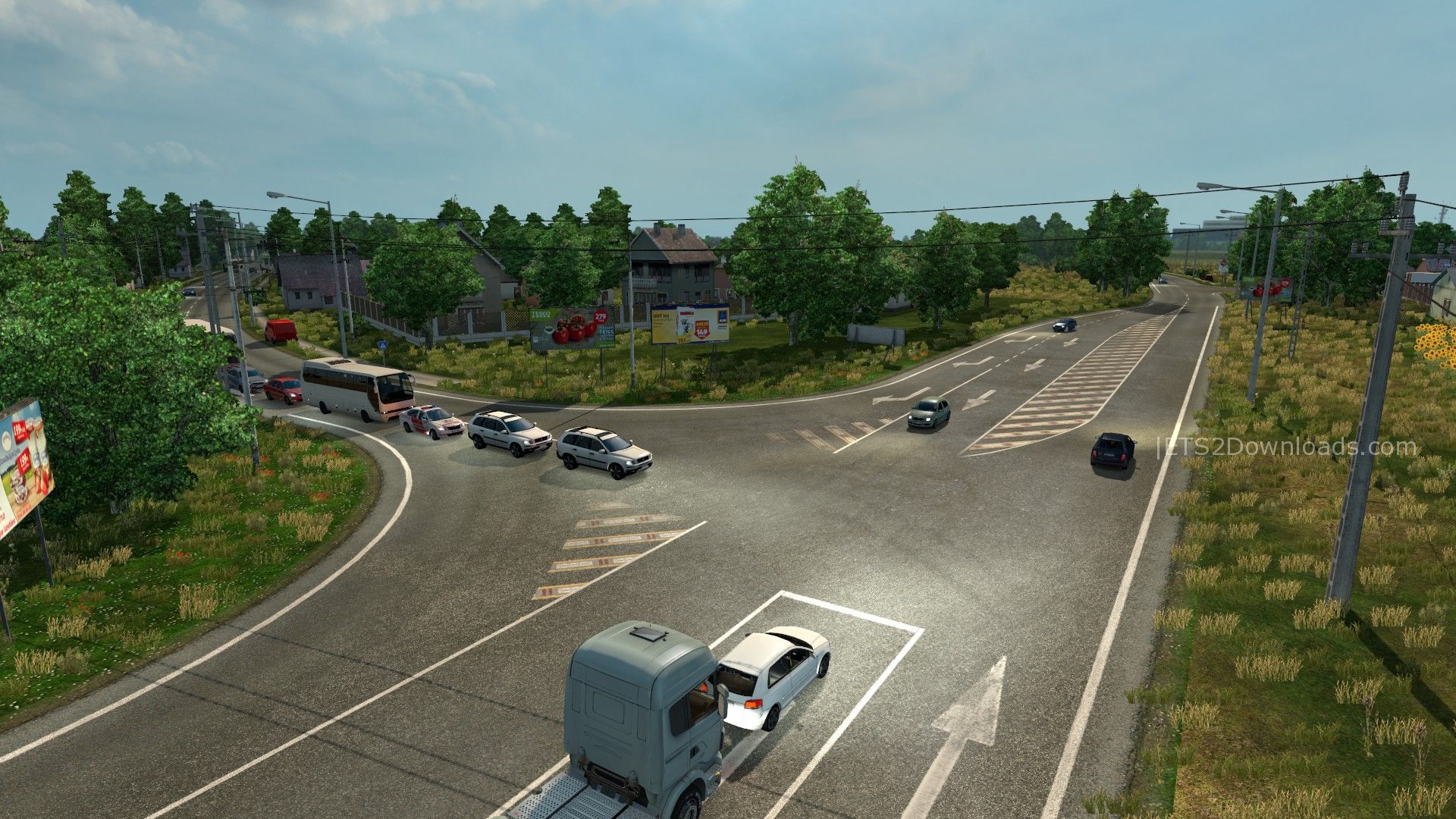 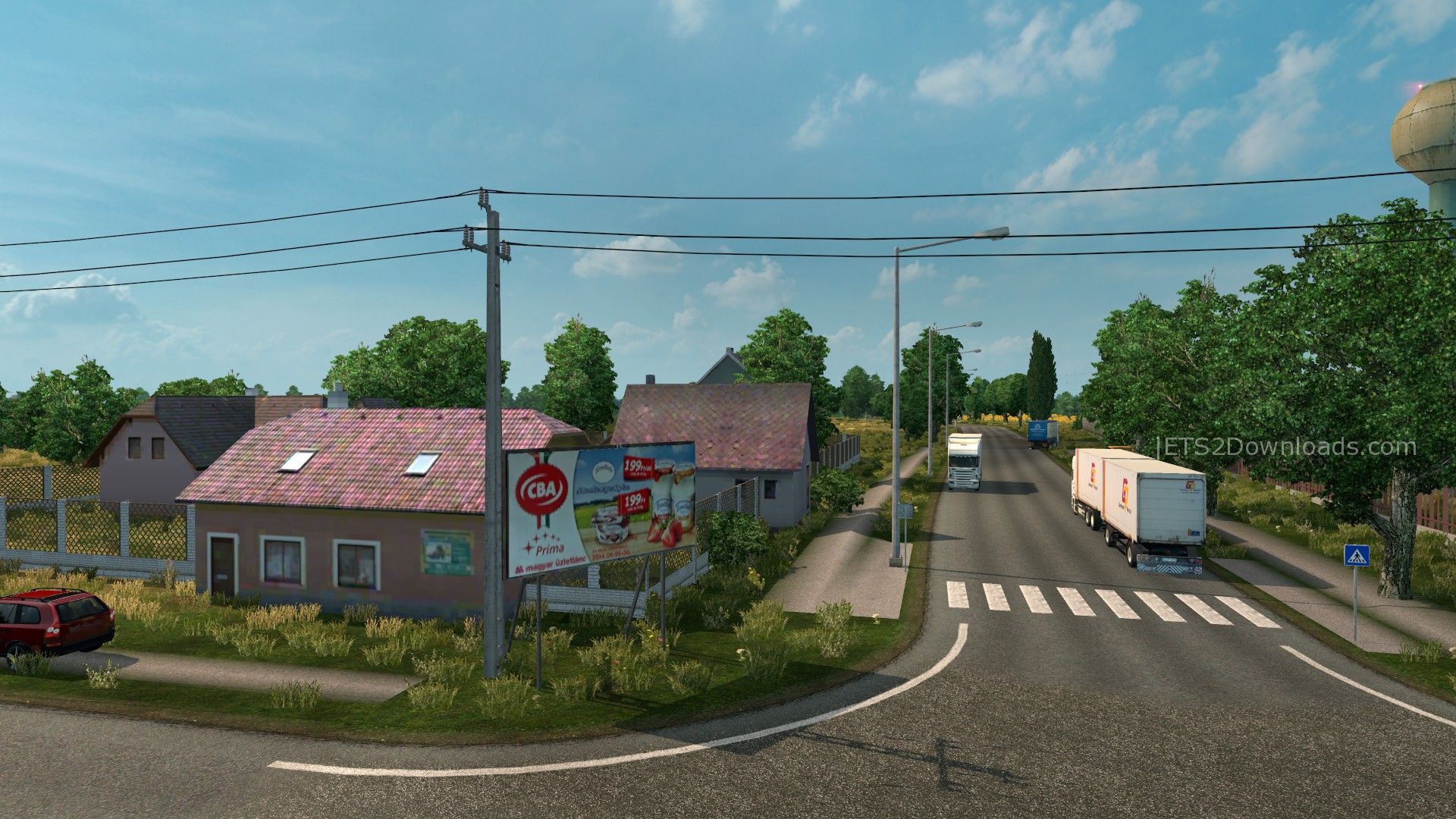 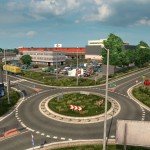 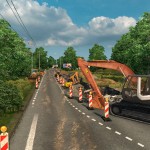 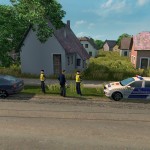 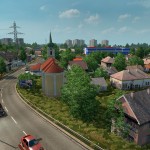 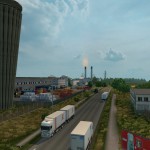 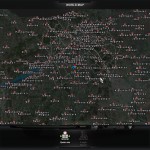 How to install Hungary Map for ETS 2: 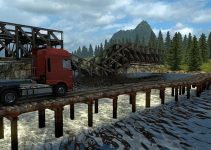 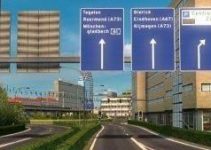 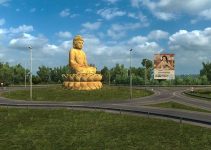