New v1.6.9 of Eldorado map has released after a long time of waiting. There are several changes here: 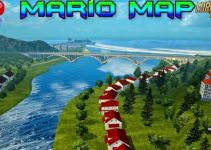 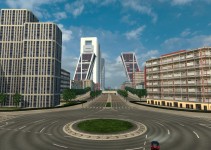 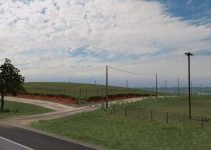